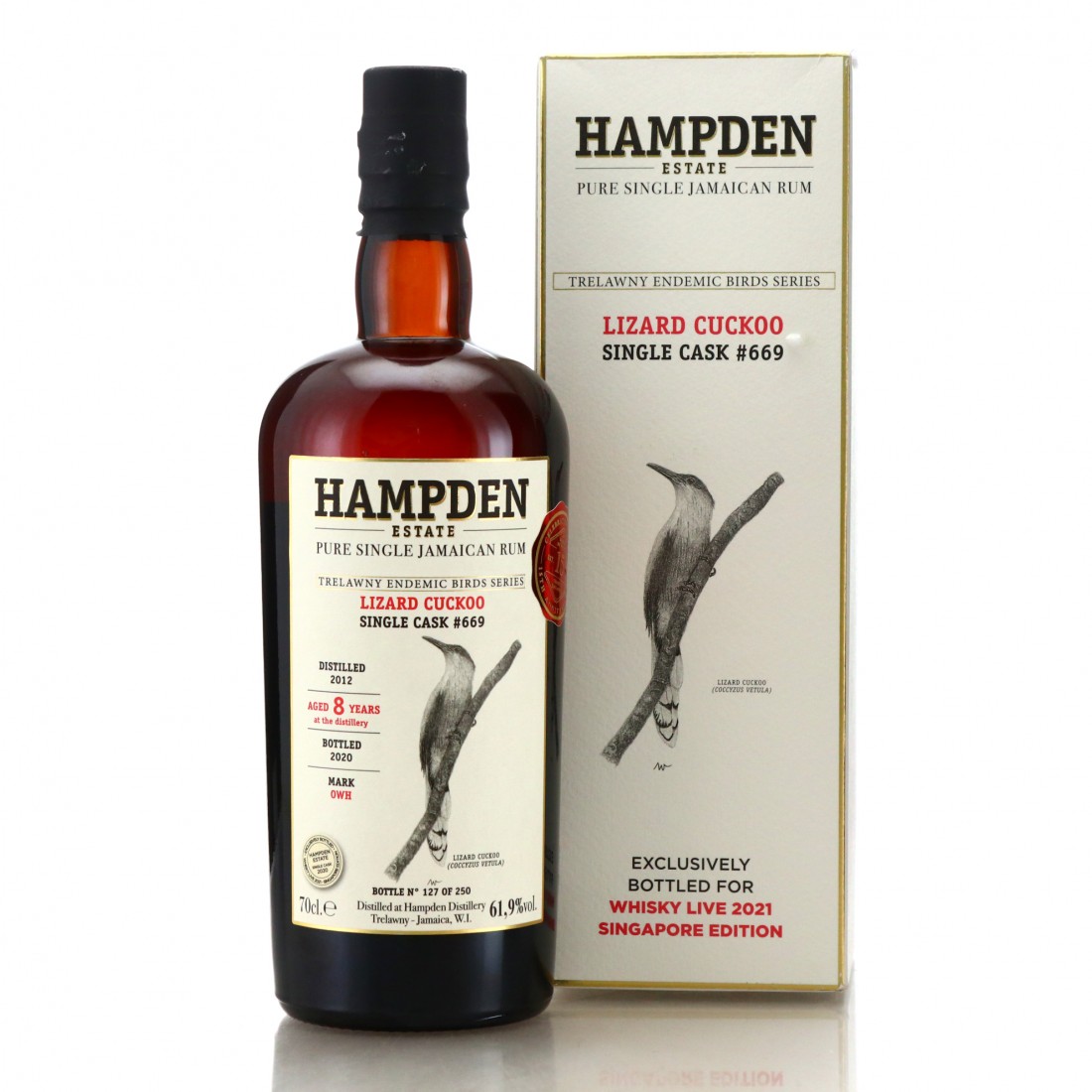 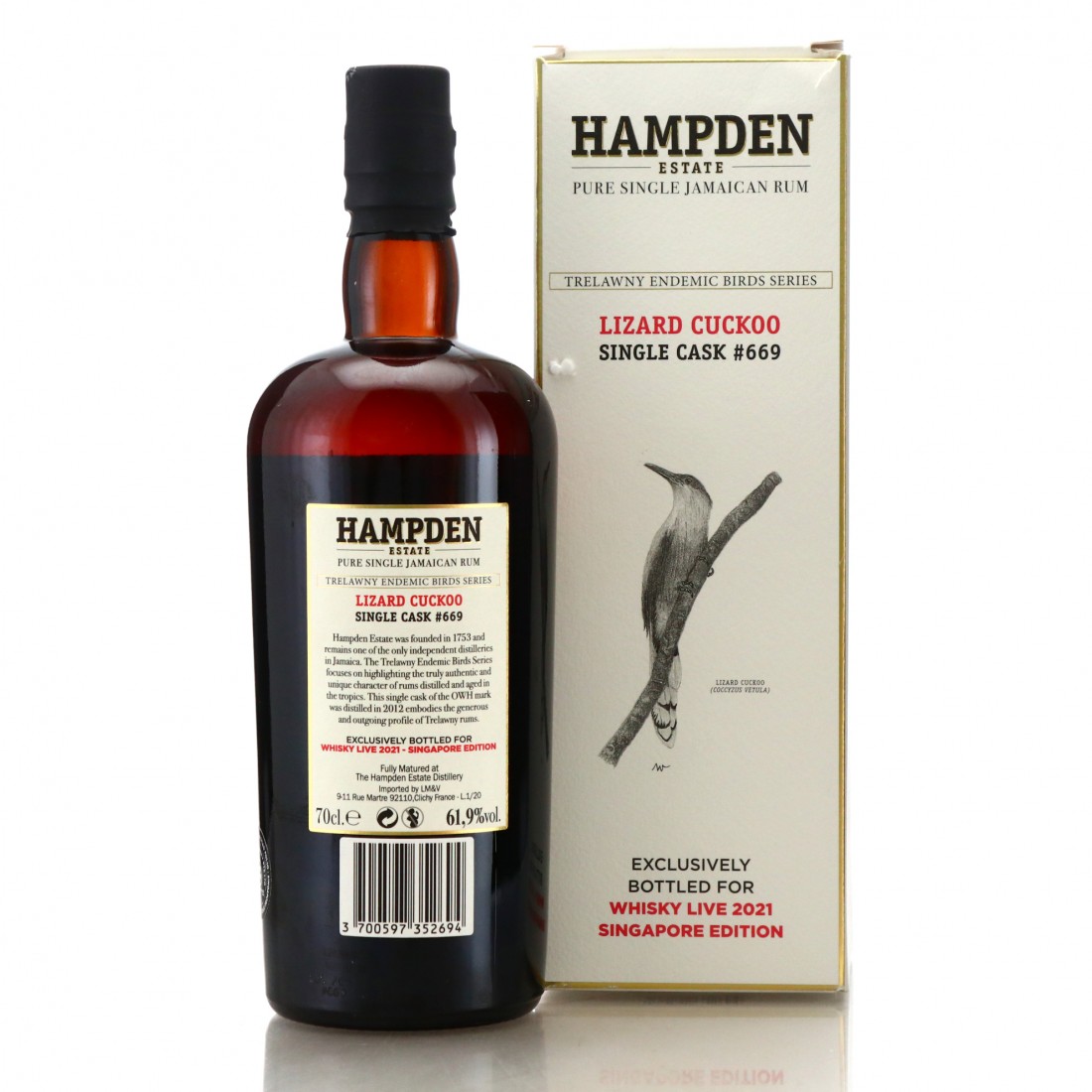 This single cask release is part of the Trelawny Endemic Birds series from 2020. Distilled in 2012, this is an OWH mark rum and was bottled exclusively for Whisky Live 2021 Singapore.