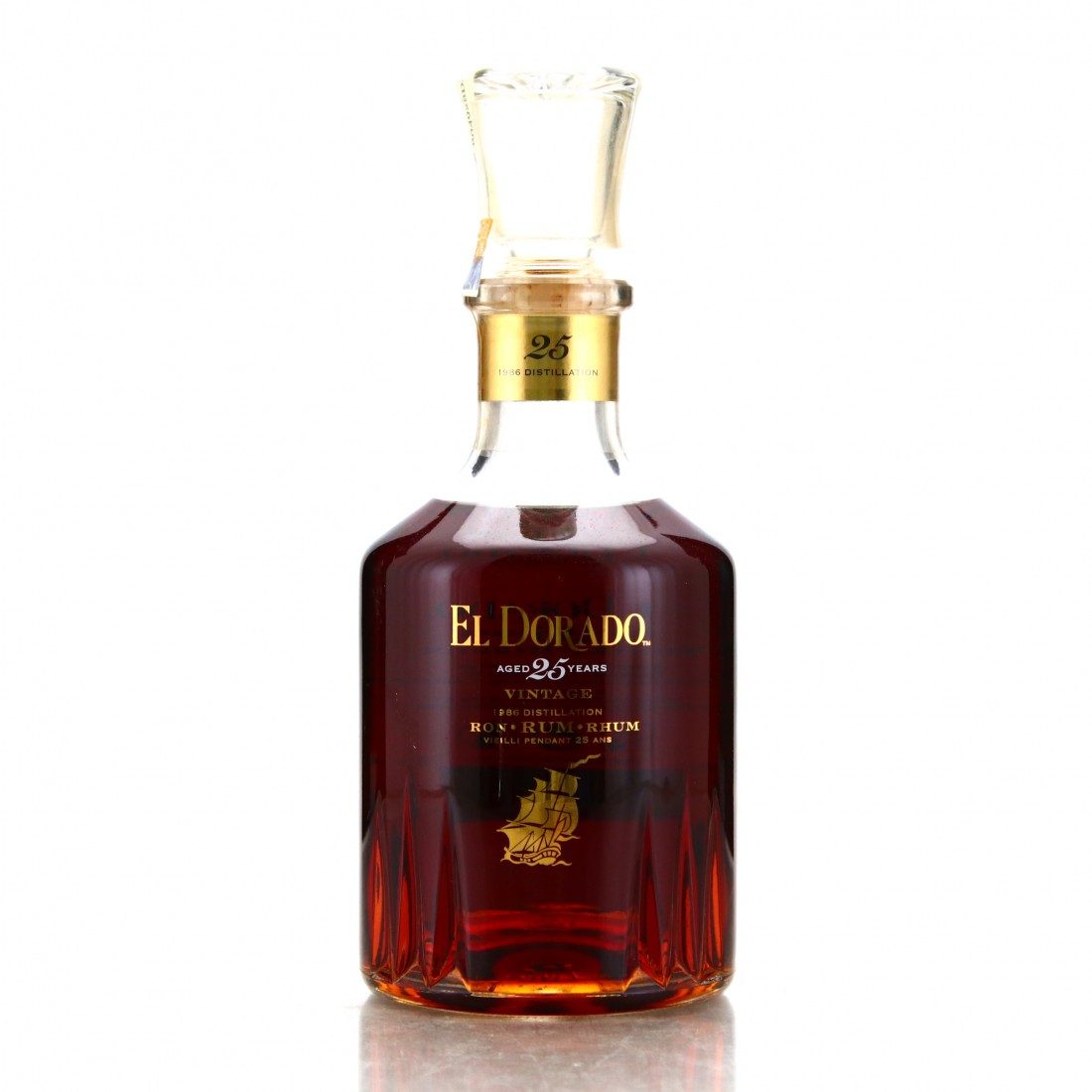 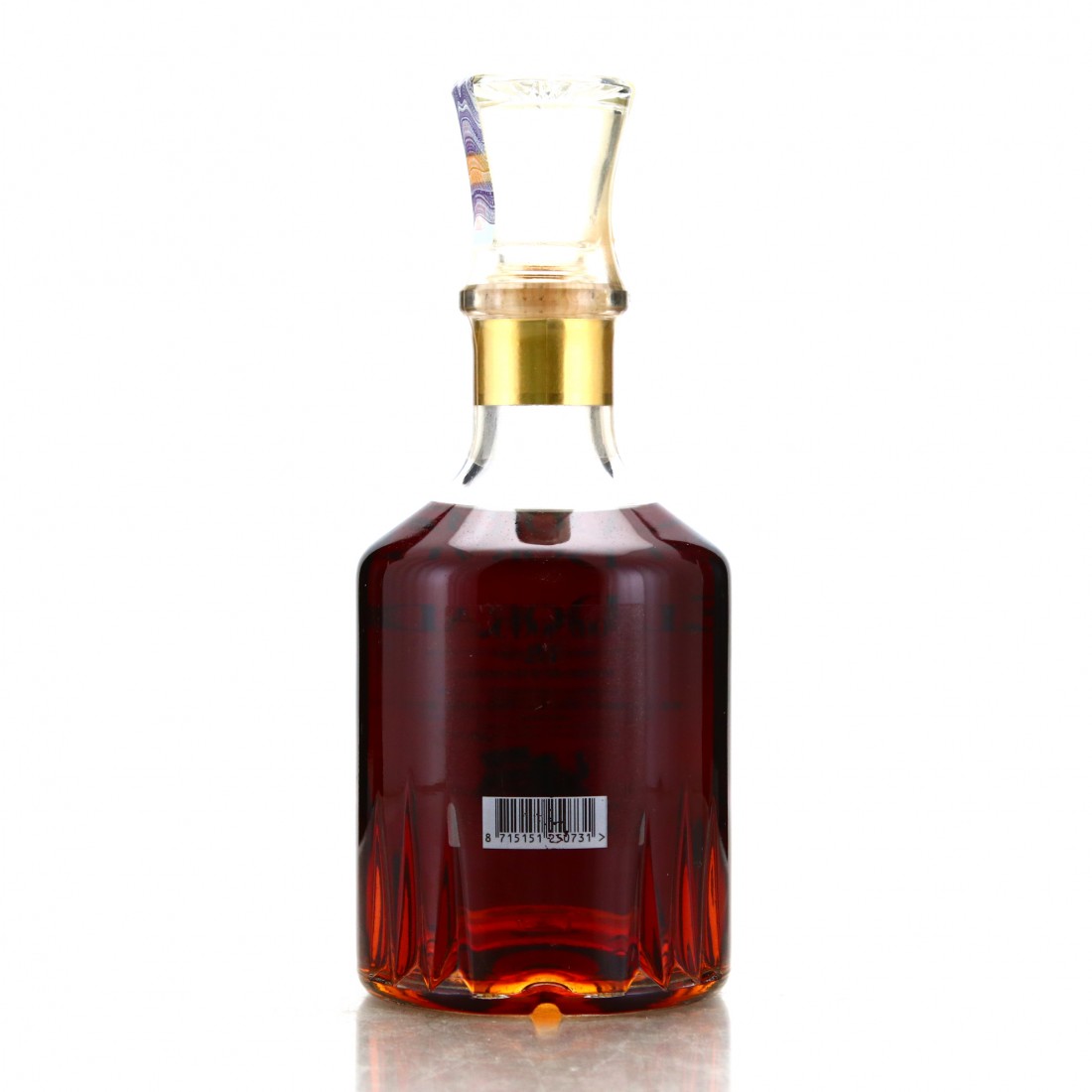 El Dorado releases are not simply a series of age variances on the same liquid, but comprises a different balance of distillates showcased best at the specific age.

This 25 year old is blended from rum exclusively distilled in 1986 on the wooden coffey at Enmore distillery, and the Savalle columns and Port Mourant pot still at Uitvlugt.