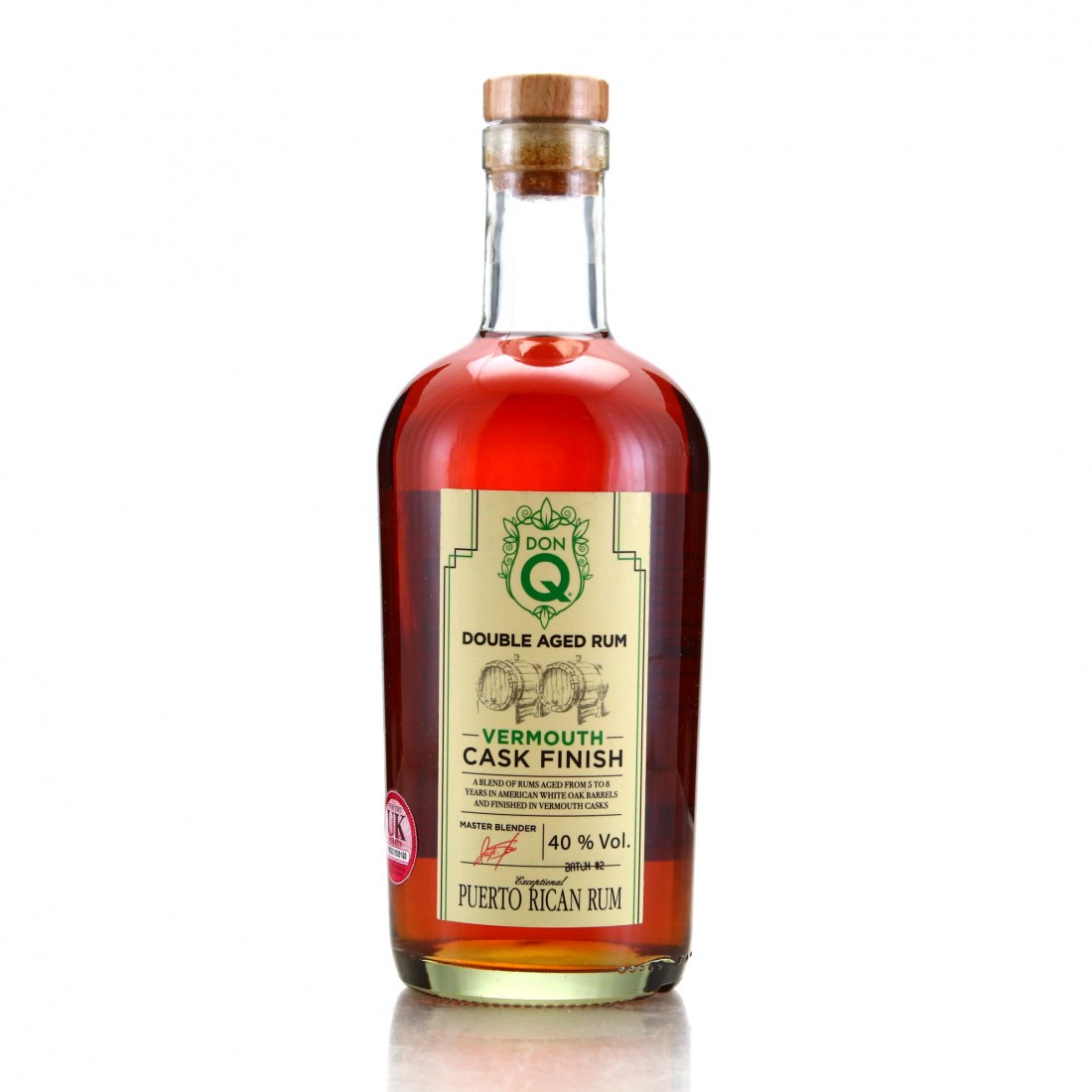 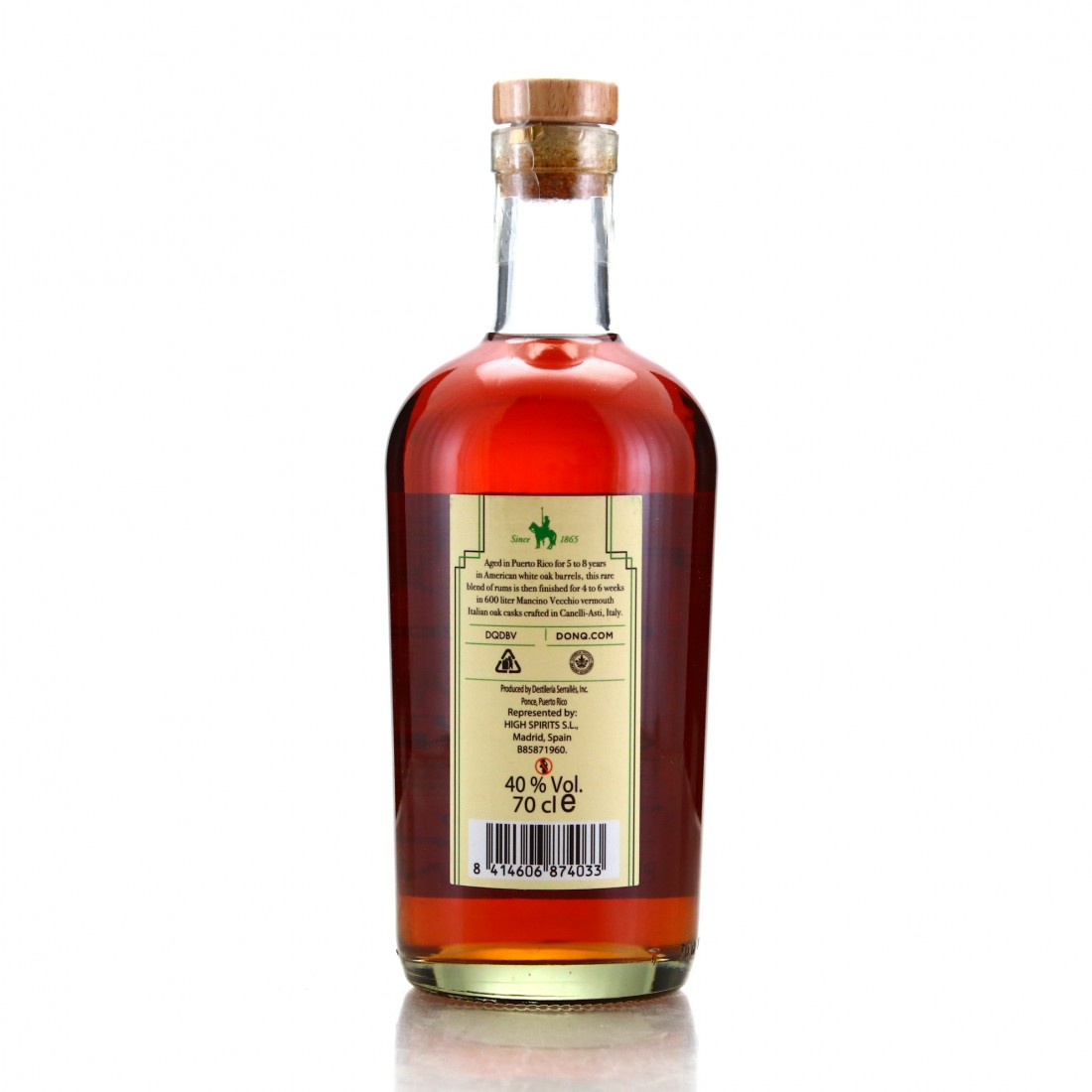 This is a bottle of Don Q rum, named after the famed Miguel de Cervantes protagonist, Don Quixote.