This is a 1998 vintage from Guadeloupe, bottled from cask #3 of 5. The rum was finished in both ex-cognac and ex-Sauternes wood and specially selected for the UK by Alexandre Gabriel. One of 300. 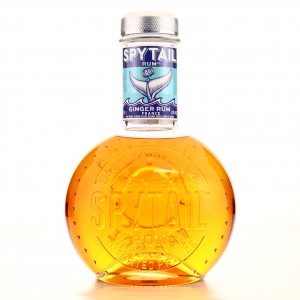 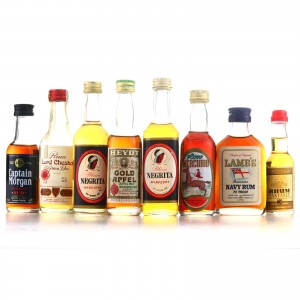 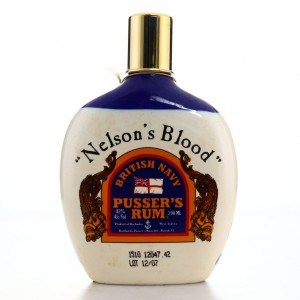 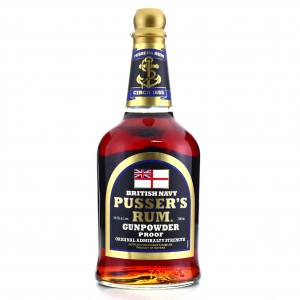