A rum from the South Pacific Distillery, produced on the island of Fiji in 2001 before being bottled from select cask #8 in Scotland in 2017. Bottle number 101 of 282. 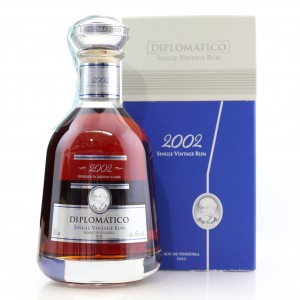 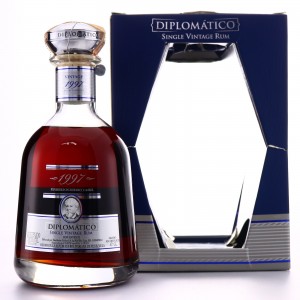 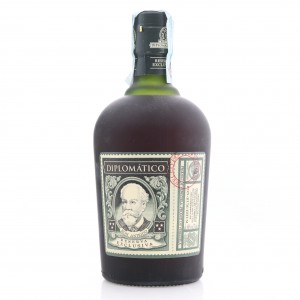