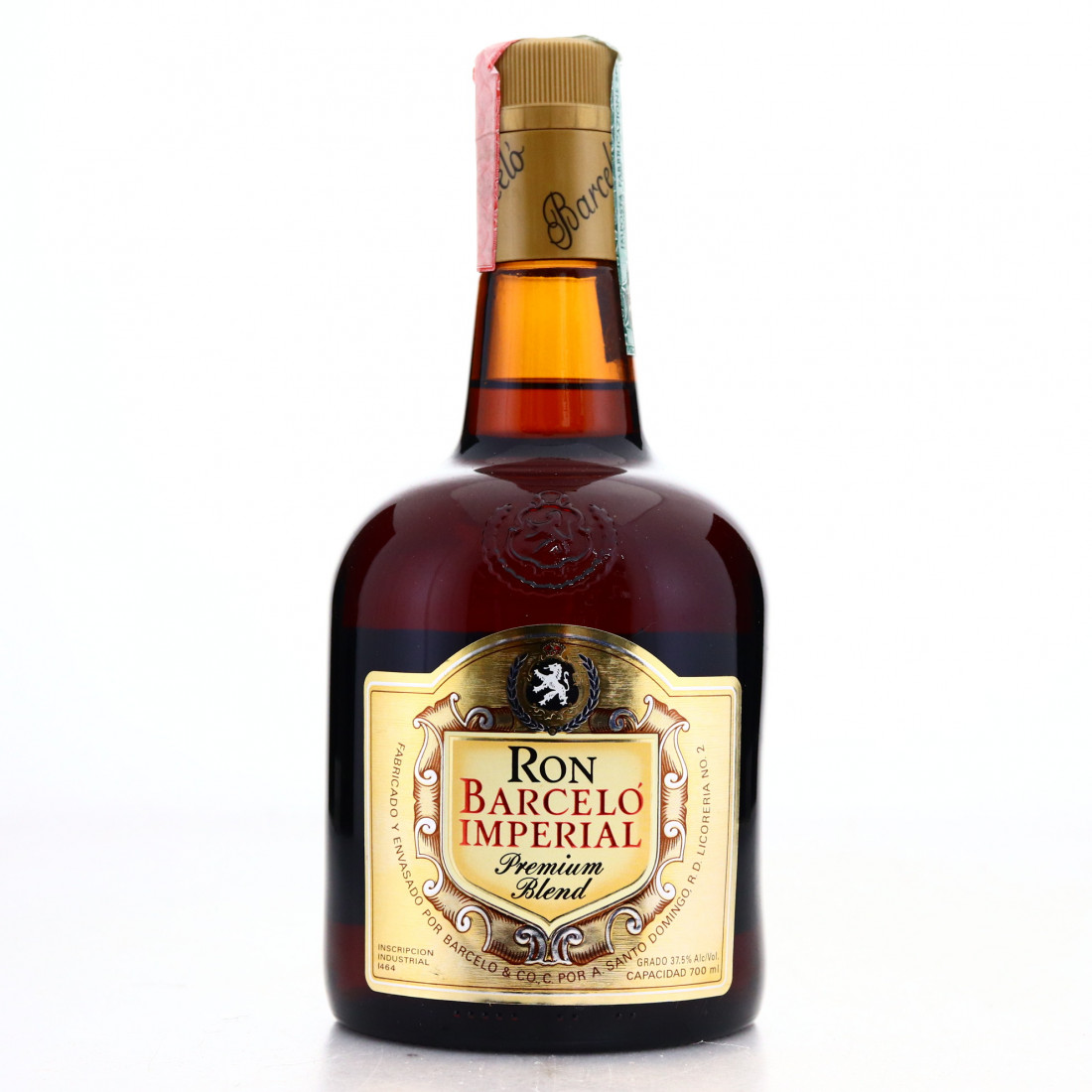 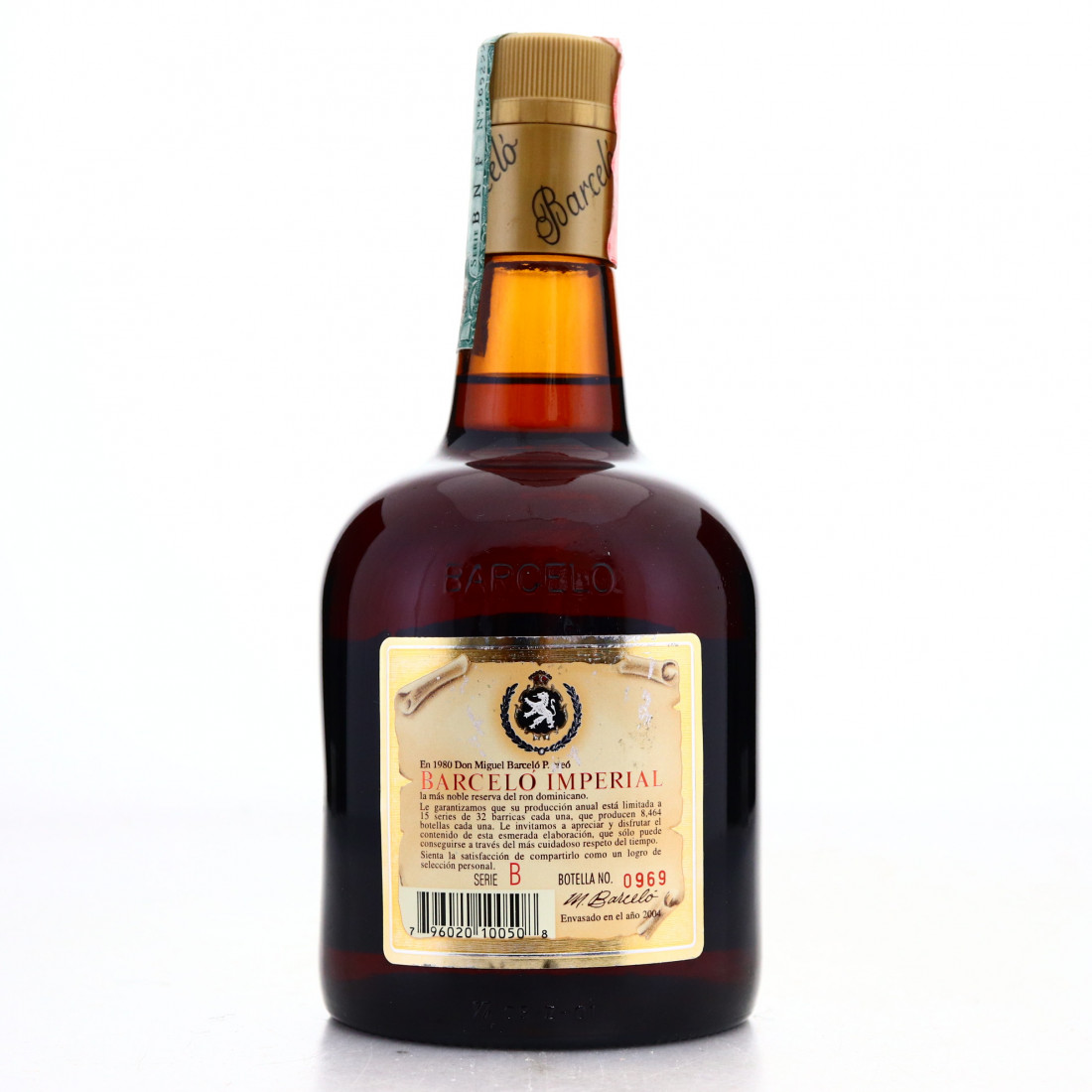 This was bottled in 2004 when the distillery was still sourcing its rum from other producers.