This is a 1960s bottling of white agricole rum, bottled for the French market, 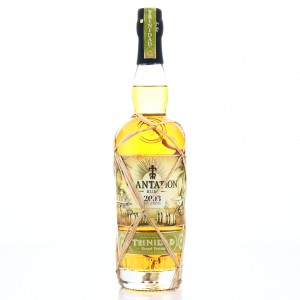 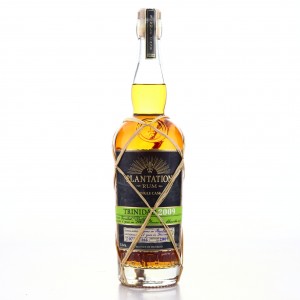 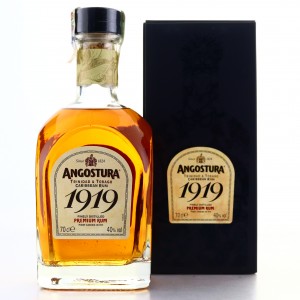 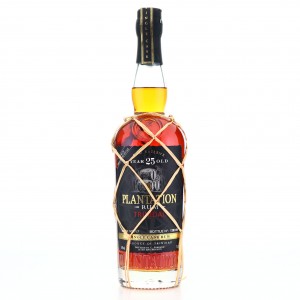