This is a 'Silver' rum blended from Jamaican, Bajan and Trinidadian rums. 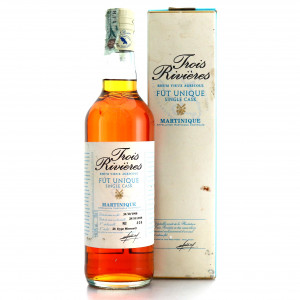 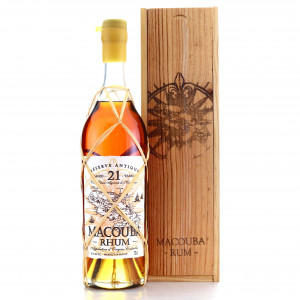 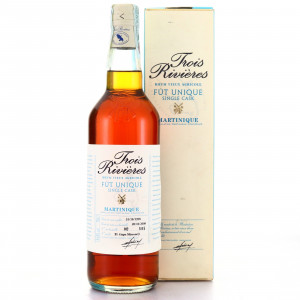 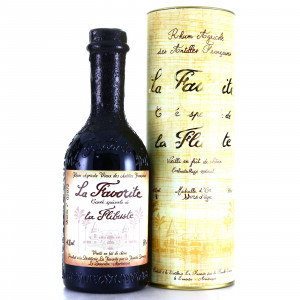