This is part of the Caroni Employees series, and honours Kevon 'Slippery' Moreno, who worked there for 10 years. 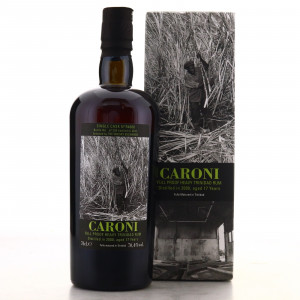 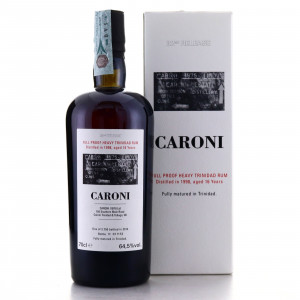 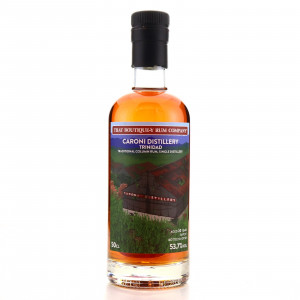 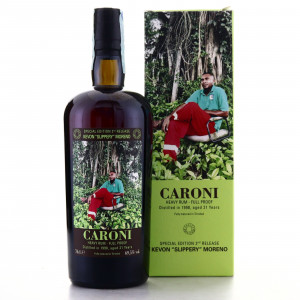