This is an 18 year old bottled by Berry Brothers & Rudd. 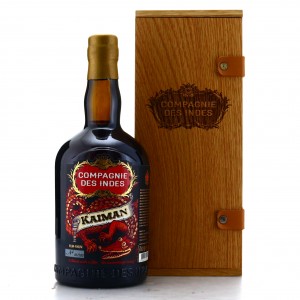 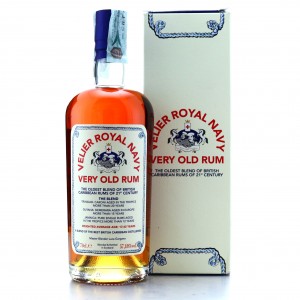 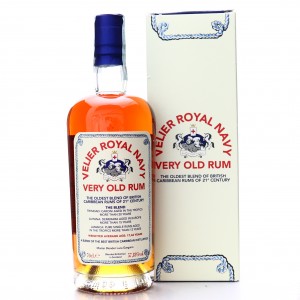 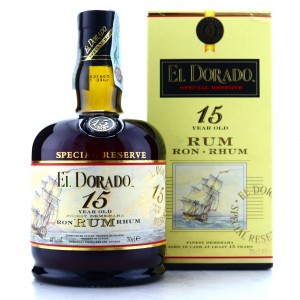