Plenipotenziario is part of the distillery's collaboration with Italian distributor, Velier. A blend of heavy and light rums distilled in 2007, this was fully matured in ex-bourbon casks for 12 years and bottled in October 2019. One of 6000 bottles. 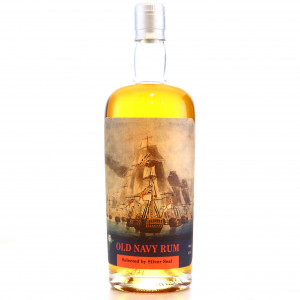 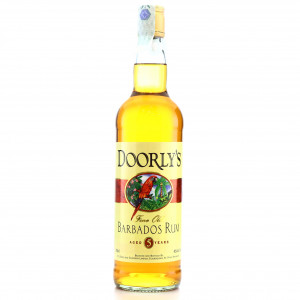 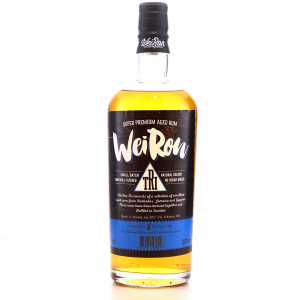 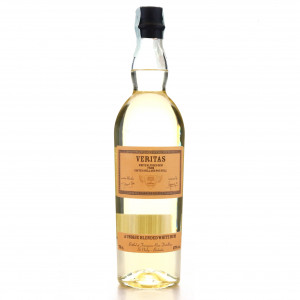