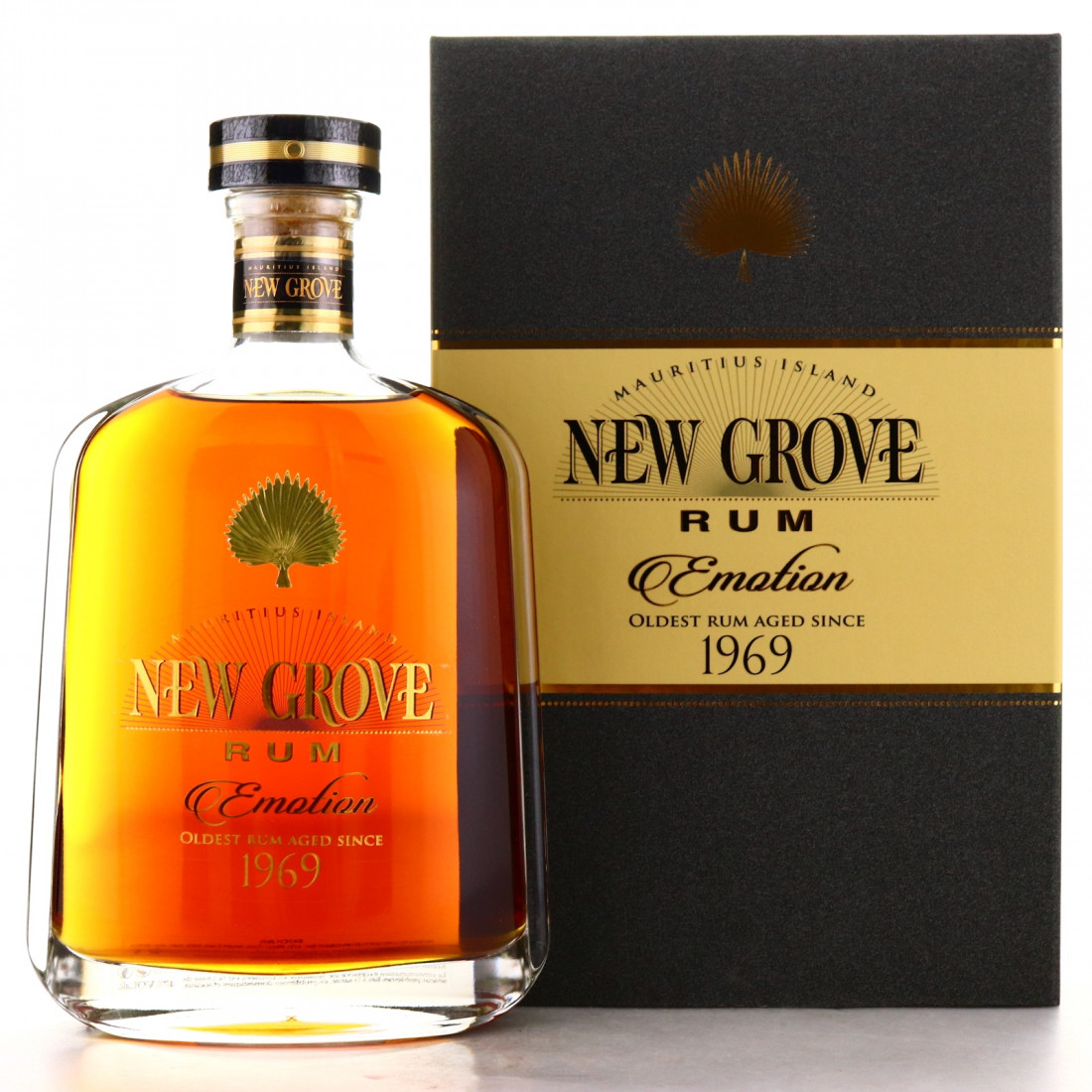 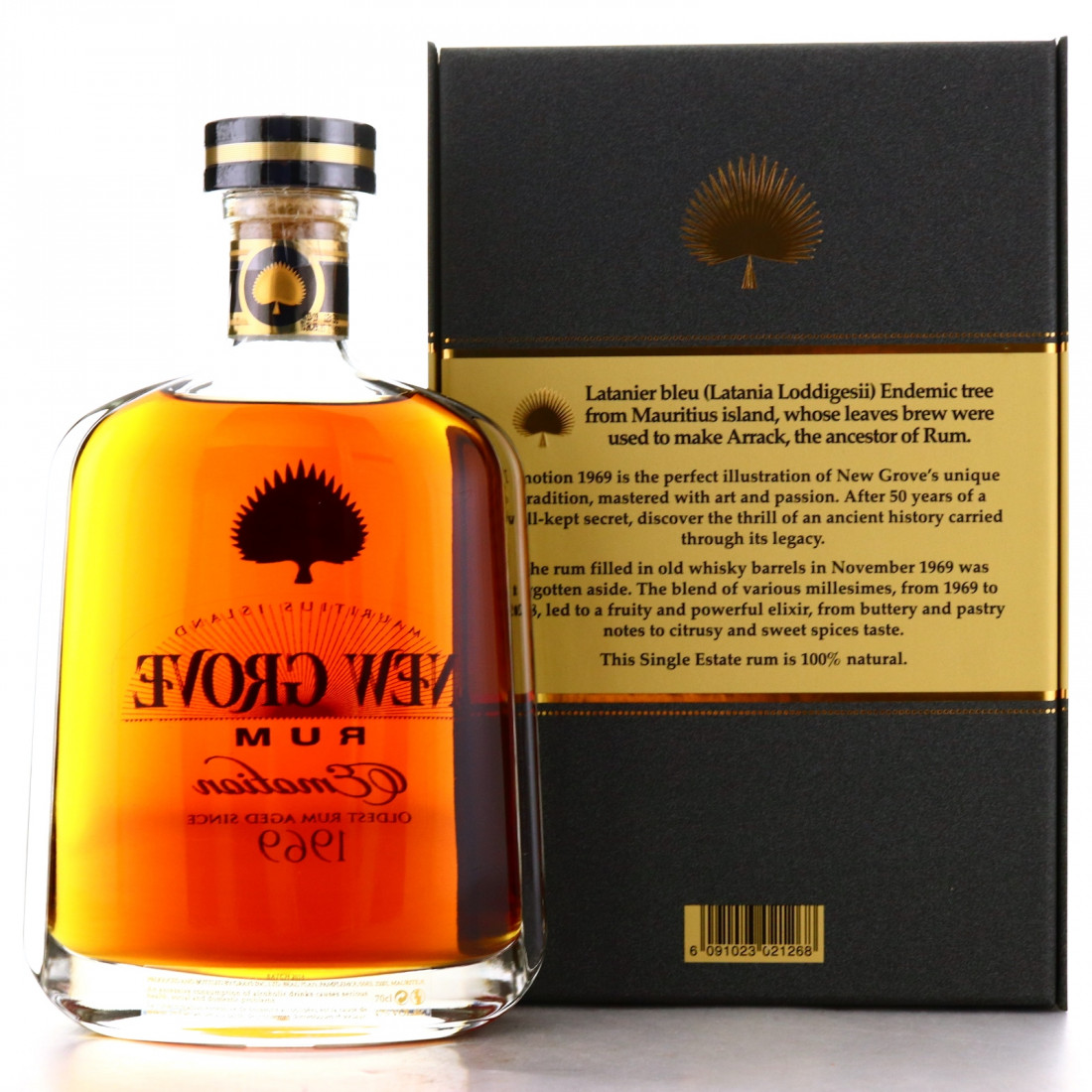 Grays distillery, officially known as Gray’s Distilling has its origins in 1931 when Harel Frères procured the Mauritius OK Distillery with a view to producing spirits form the country’s extensive sugar industry. In 1978, the company bought over its bottling partner to form Grays & Co, building the brand new Gray’s Distilling at Beau Plan in 1980, with the old distillery becoming Gray Refinery, and focussing on the production of industrial alcohols. With a new distillery and its own bottling operation Grays & Co began to promote their own brands in Mauritius, eventually partnering with Quartier Francais in 2004 to launch and globally distribute the New Grove brand. The distillery harvests its cane from its parent company’s estate, beginning in June each year, and ferments its molasses for 36 hours. The wash is then distilled on a 52 plate column still and laid down in French Limousin oak for ageing.

A single estate blended rum from the New Grove brand. This rum has been aged in old whiskey barrels since November 1969, and carefully preserved. The blend of various vintages, selections from 1969 to 2008. 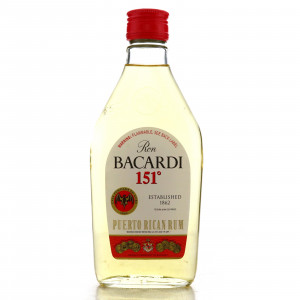 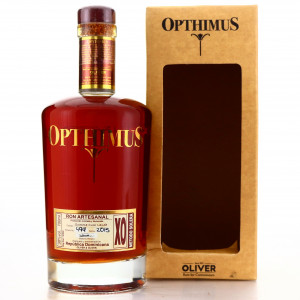 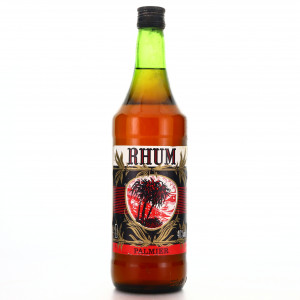 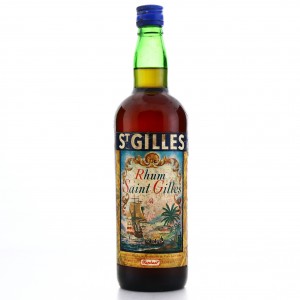