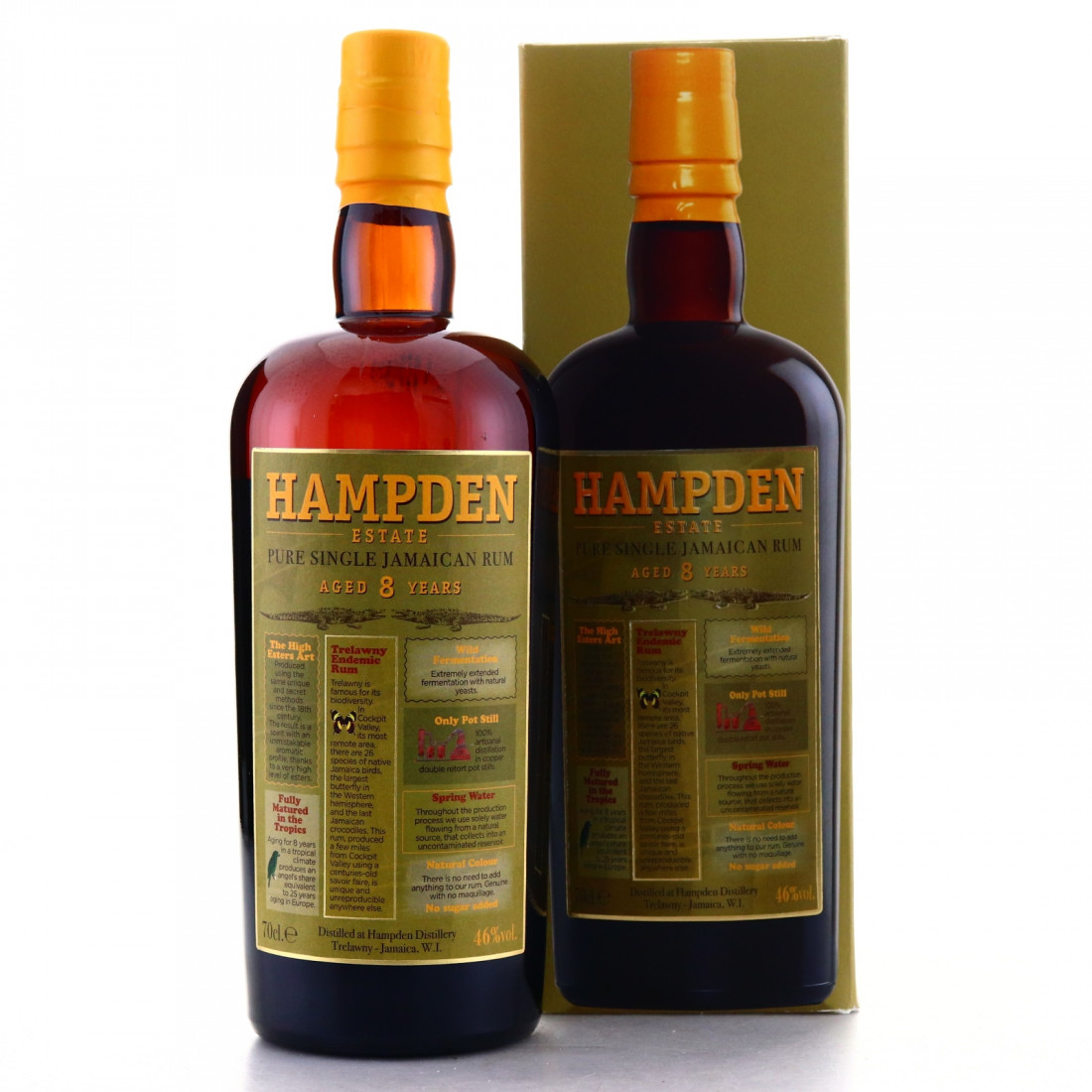 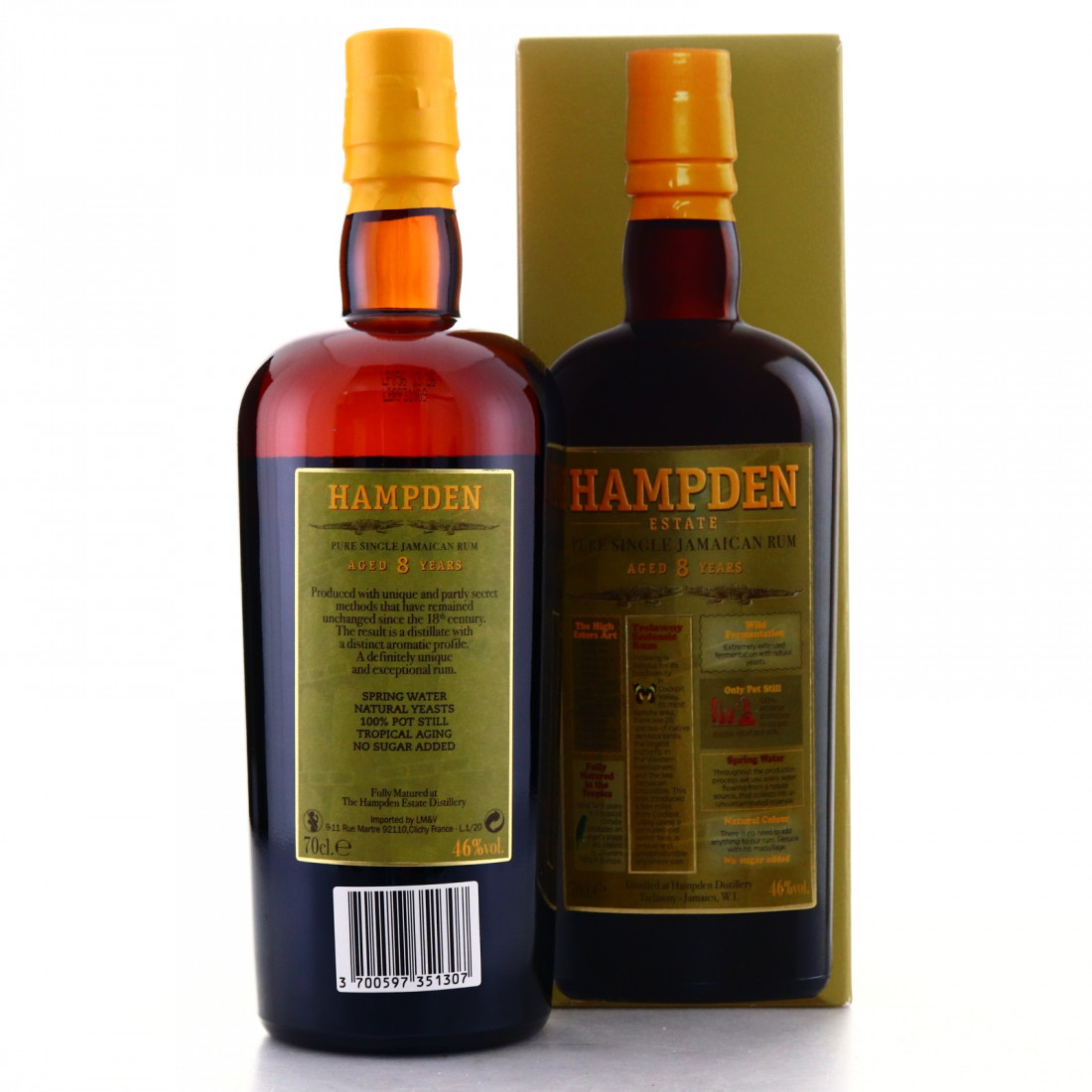 This regular strength version of the Velier-bottled 8 year old is slow fermented using naturally occurring 'wild' yeast and bottled without the addition of colour or sugar. 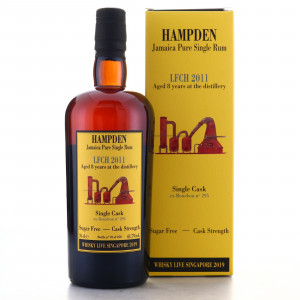 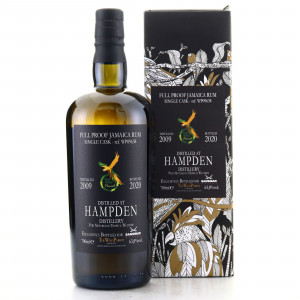 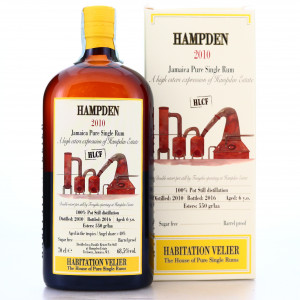 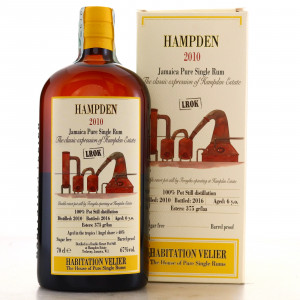