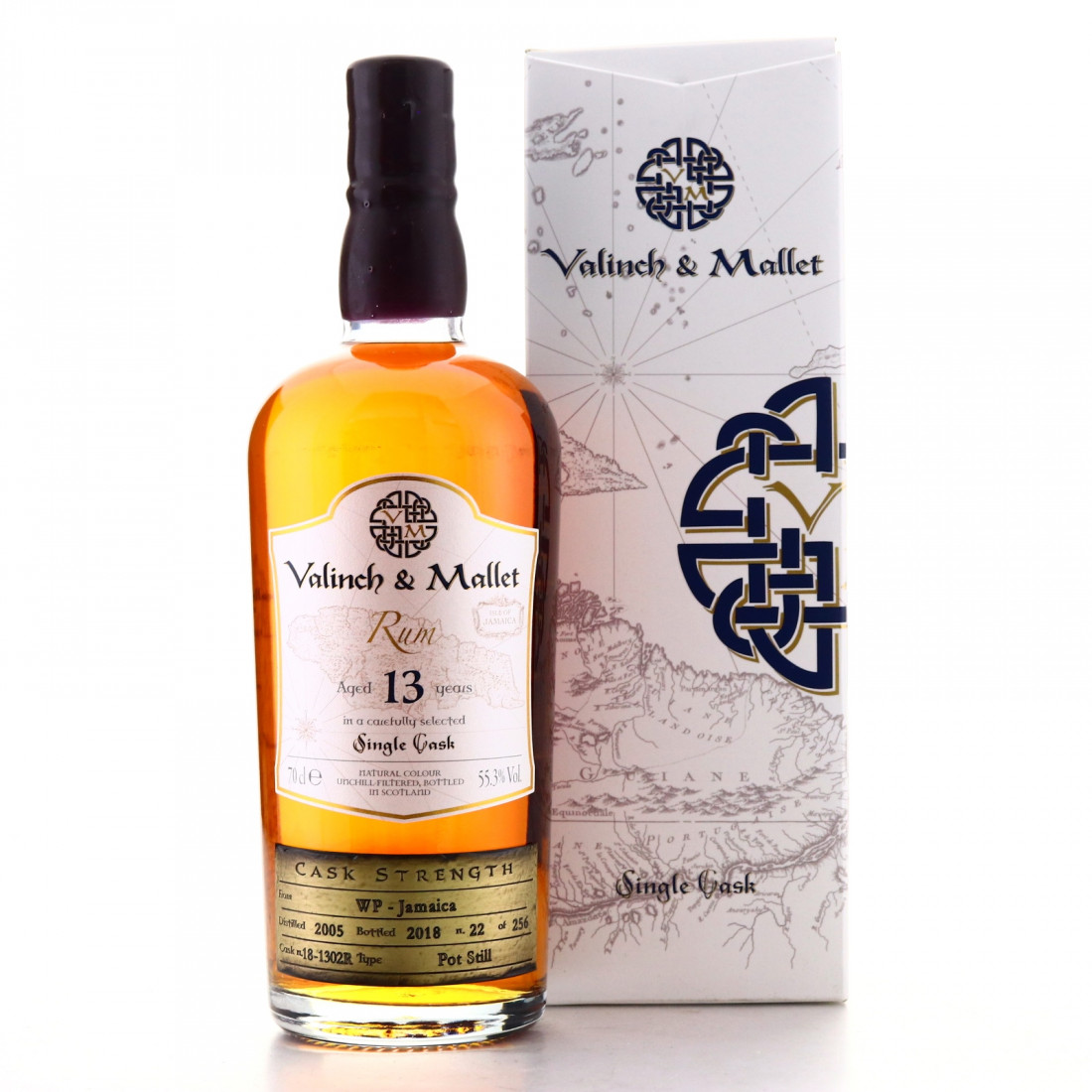 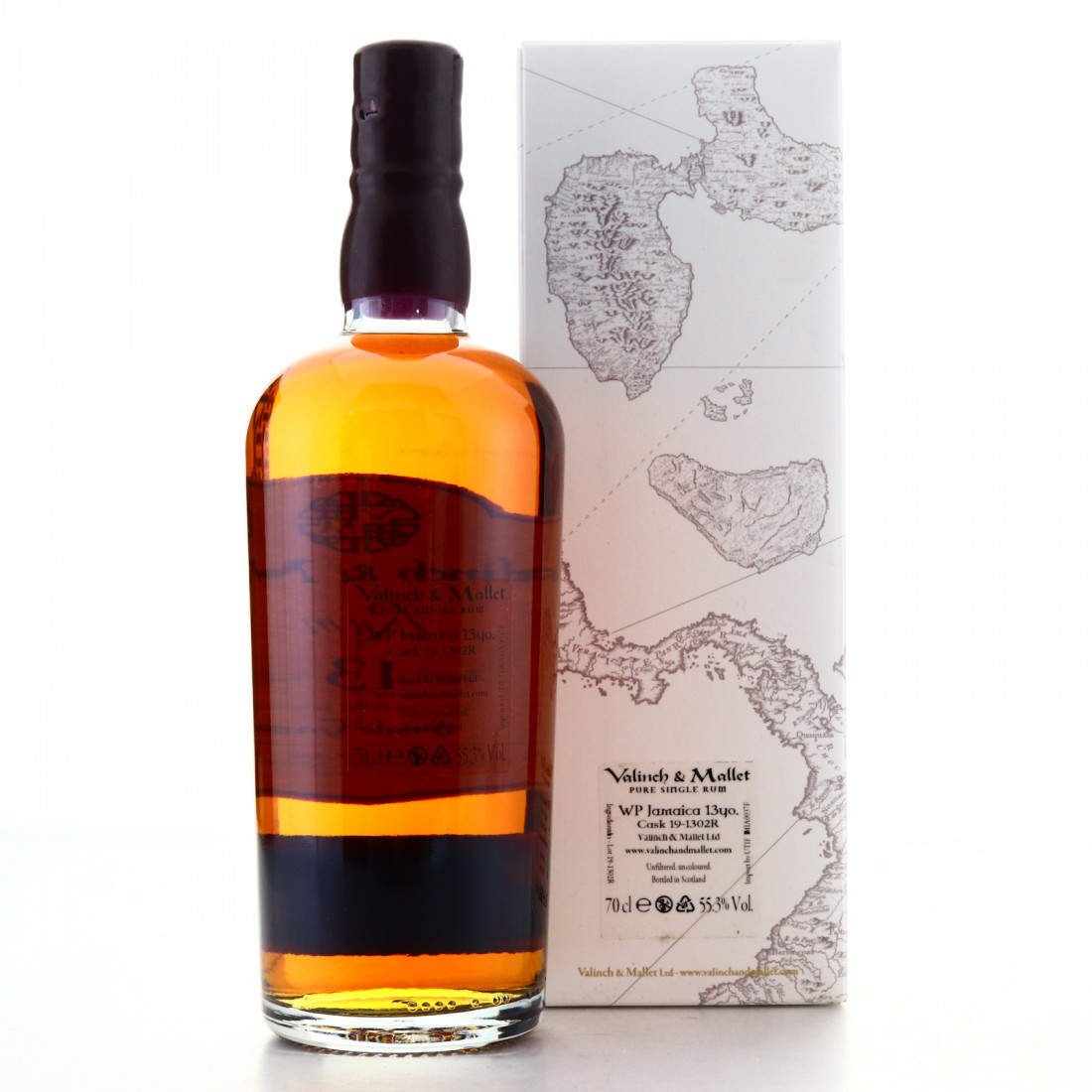 This is an independent bottling from Valinch & Mallet. It was distilled in 2005 on the Forsyths pot still and aged in single cask #18-1302R. It was bottled at cask strength in 2018. 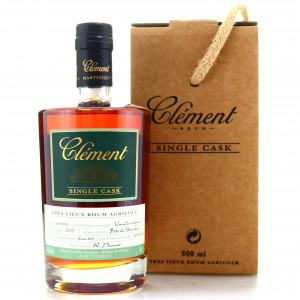 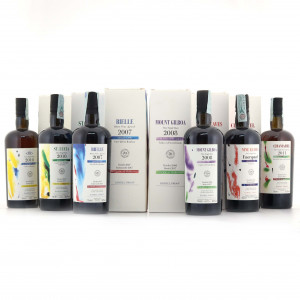 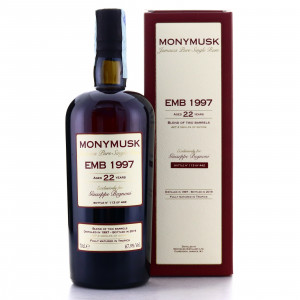 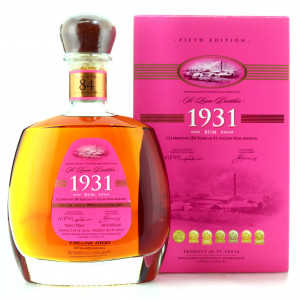