This is a 1997 vintage Port Mourant rum, distilled at Uitvlugt in 1997. This single cask was specially bottled for the GluGlu2000 Whisky Club in April 2019. 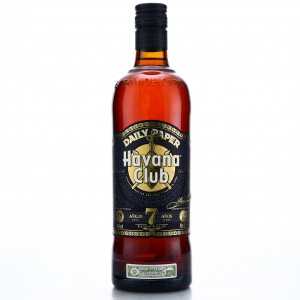 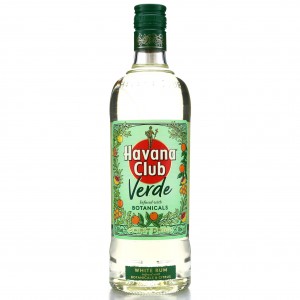 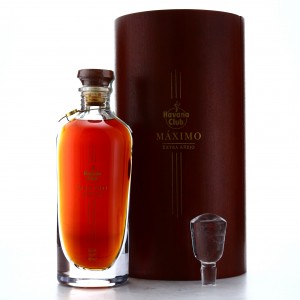 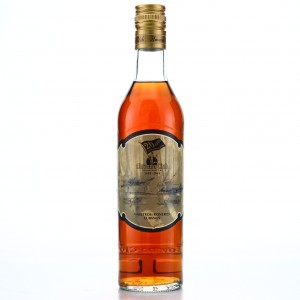