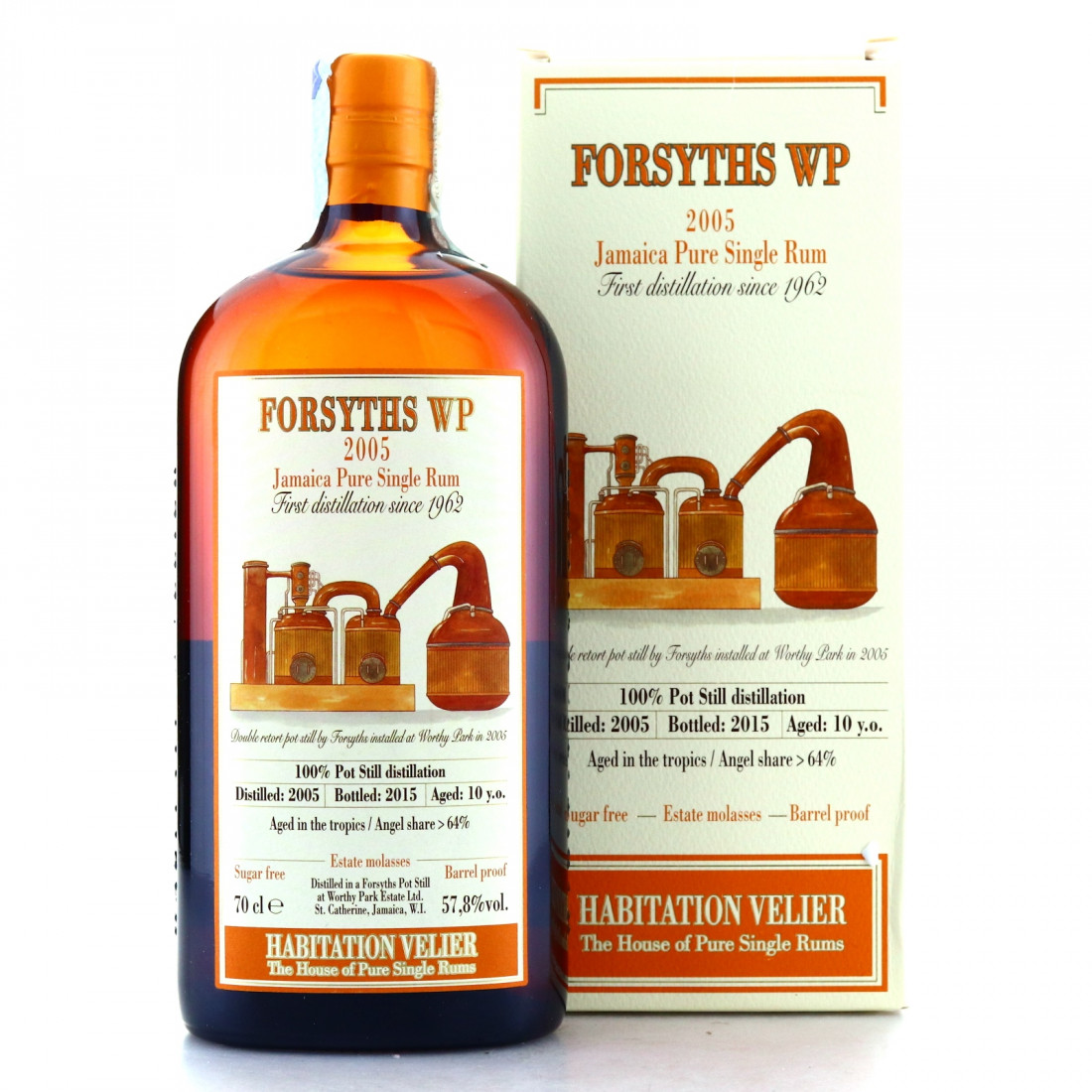 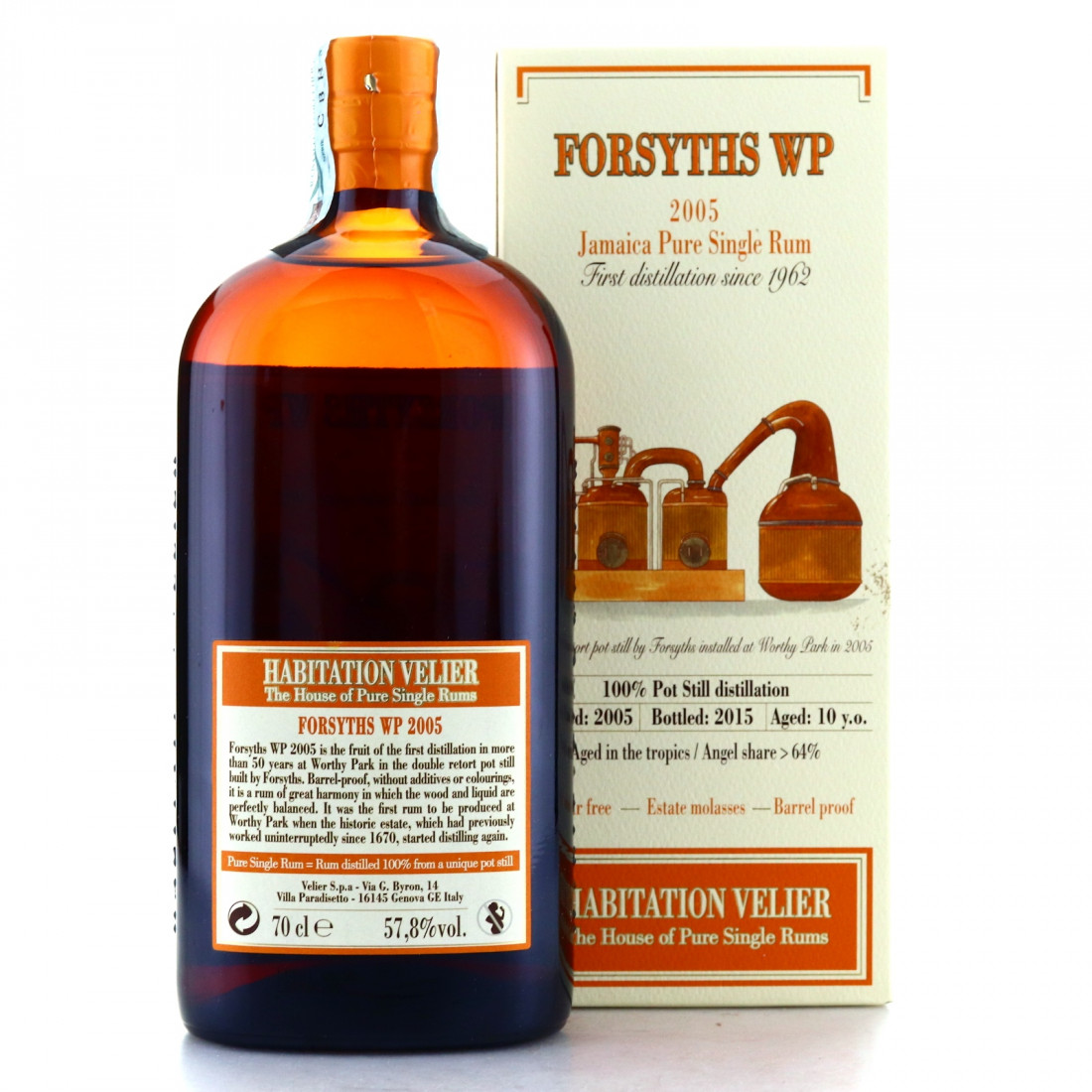 This rum was from the first distillation at Worthy Park since 1962. Aged in the tropics, the angels claimed a whopping 64% of this production. 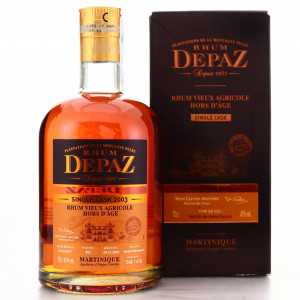 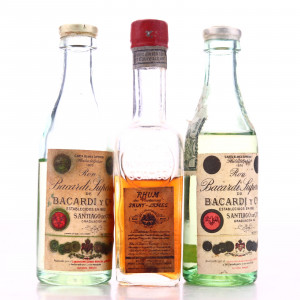 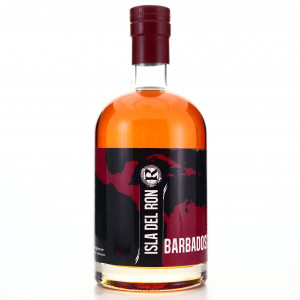 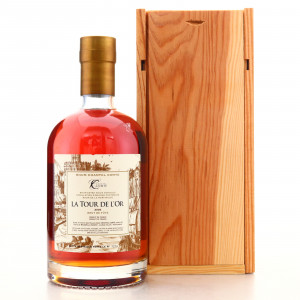