These rums were bottled in 2020 to commemorate their 32nd and final year at their offices in Villa Paradisetto. They are three of six exclusive releases, each featuring a specially commissioned label by long-time collaborator, Warren Khong. 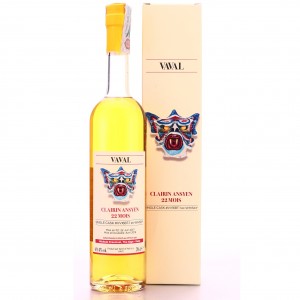 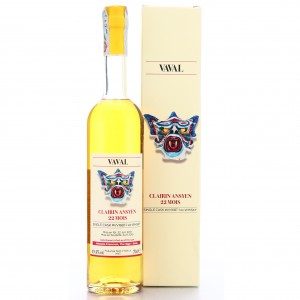 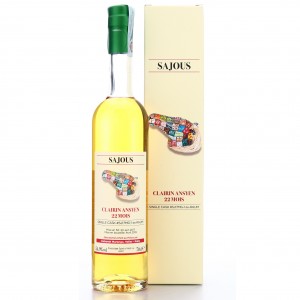 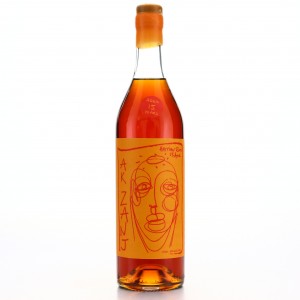