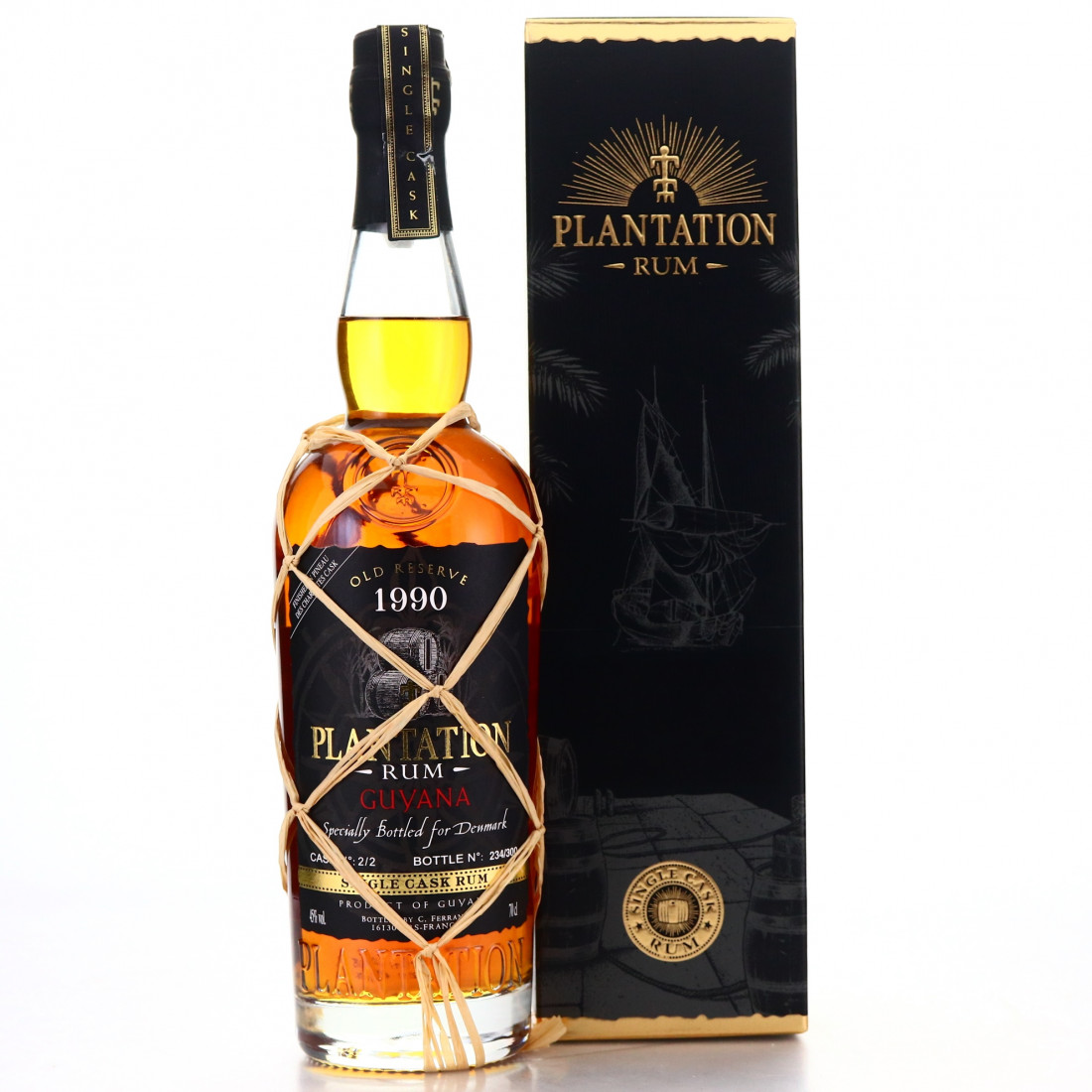 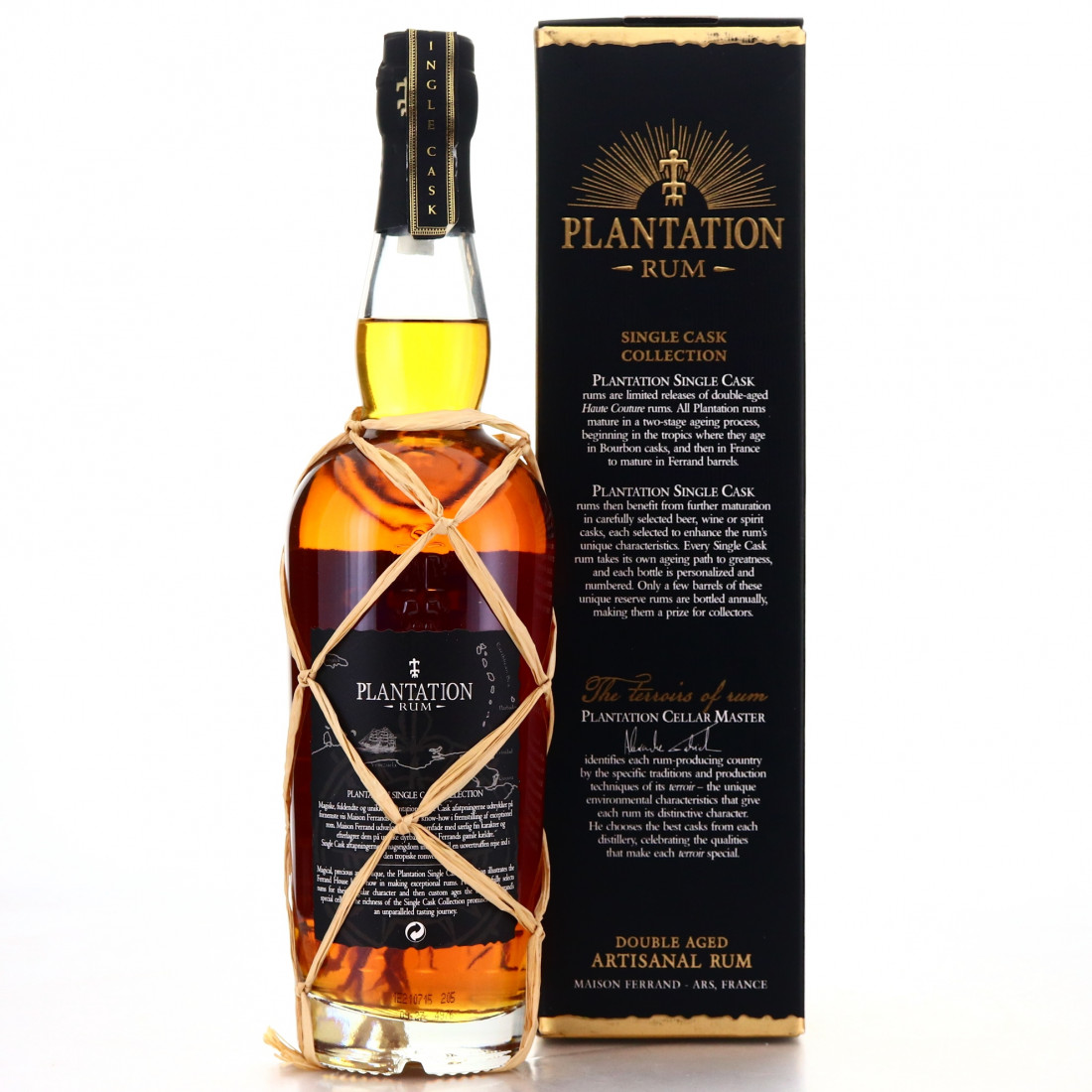 This is a 1990 vintage rum from Guyana, drawn from a single cask, one of a parcel of two, and finished in a Pineau des Charentes cask in France. This was bottled specially for Denamrk. 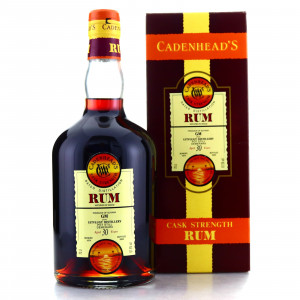 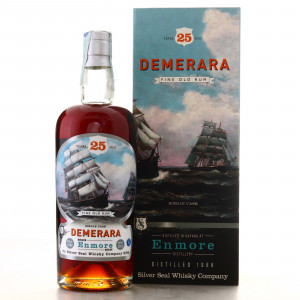 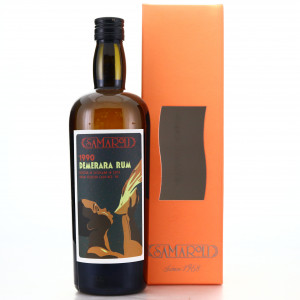 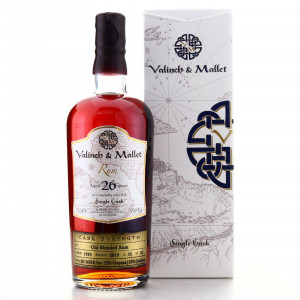