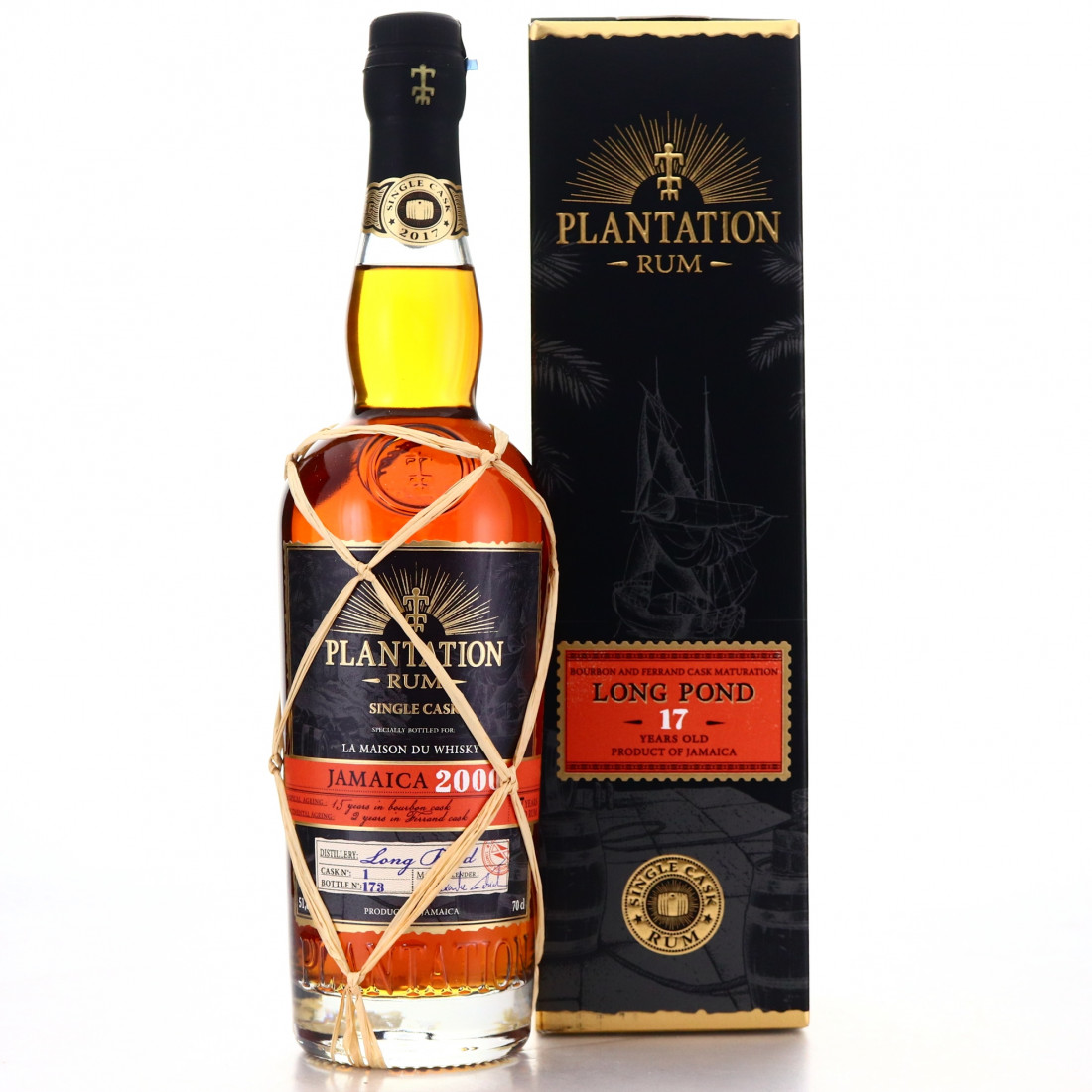 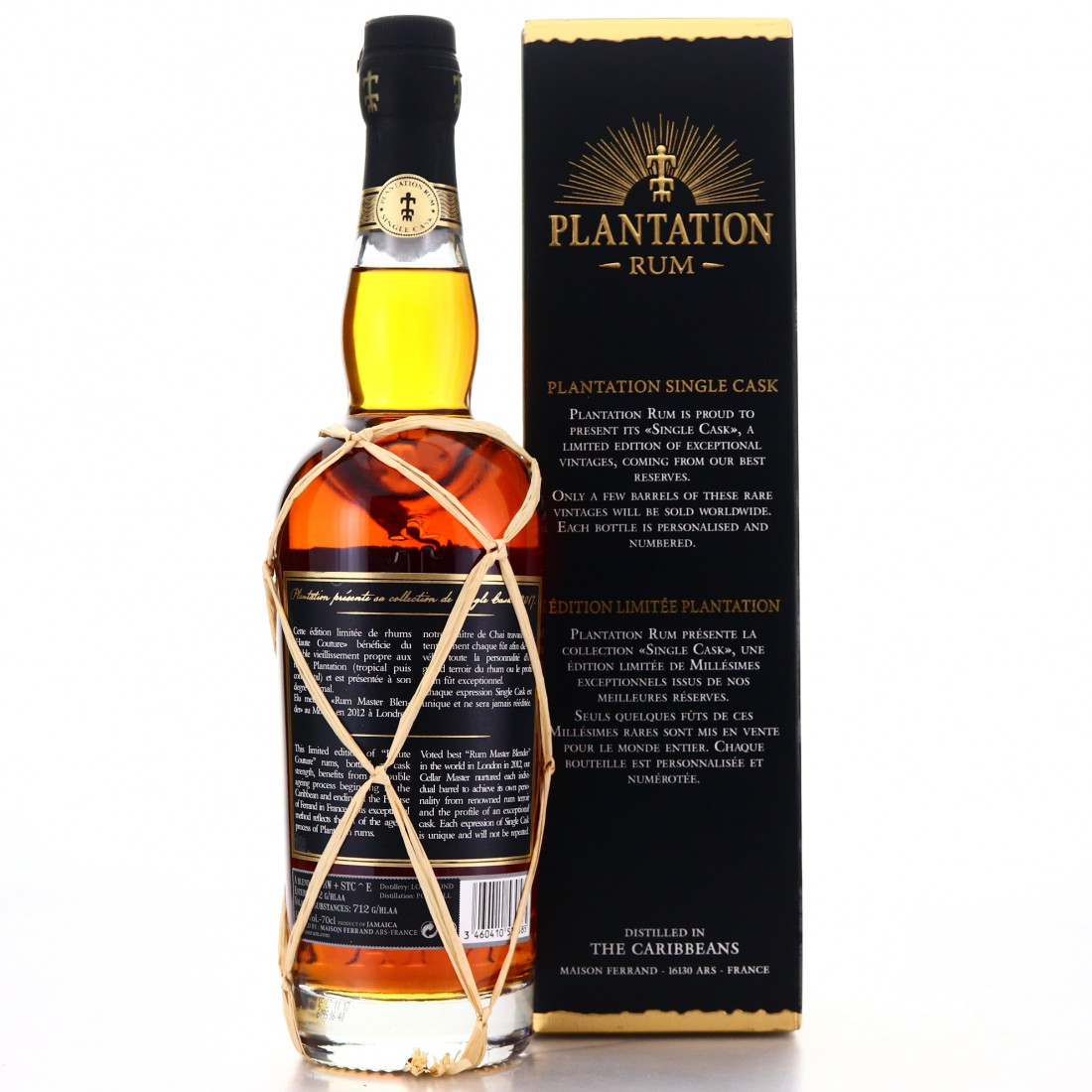 This is a 2000 vintage Long Pond rum of an unstated mark. It was tropically matured 15 years in bourbon wood then finished in Ferrand cask in France for a further 2 years. Cask #01 was bottled exclusively for La Maison du Whisky. 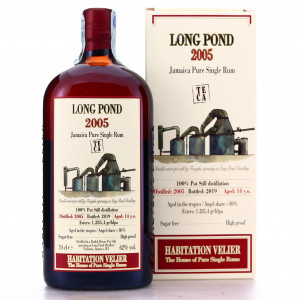 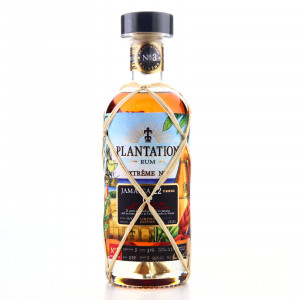 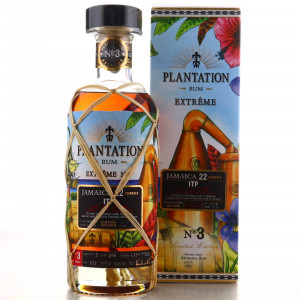 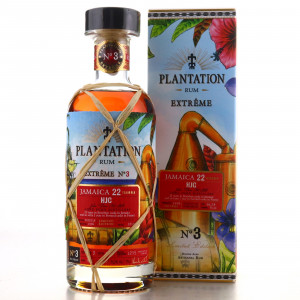