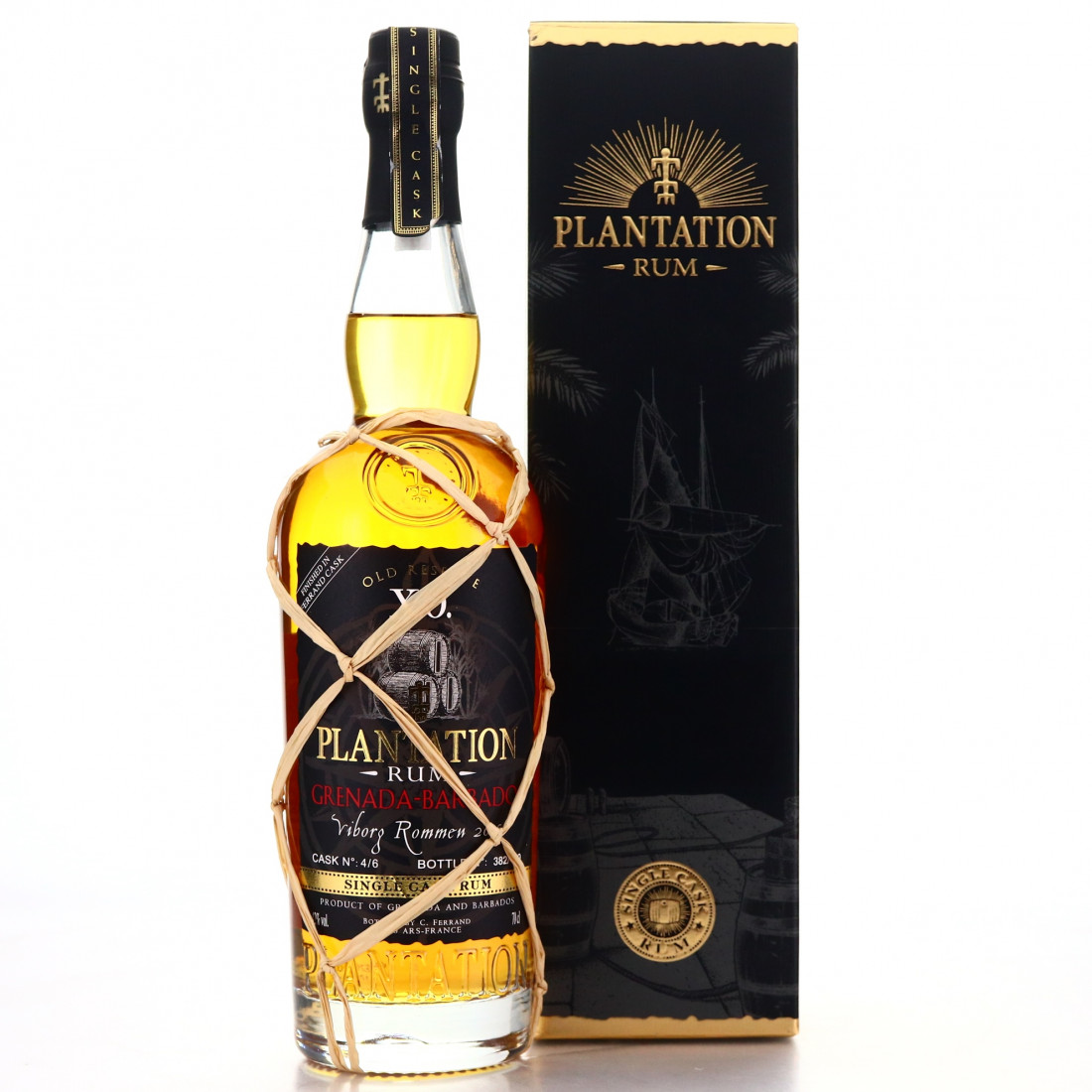 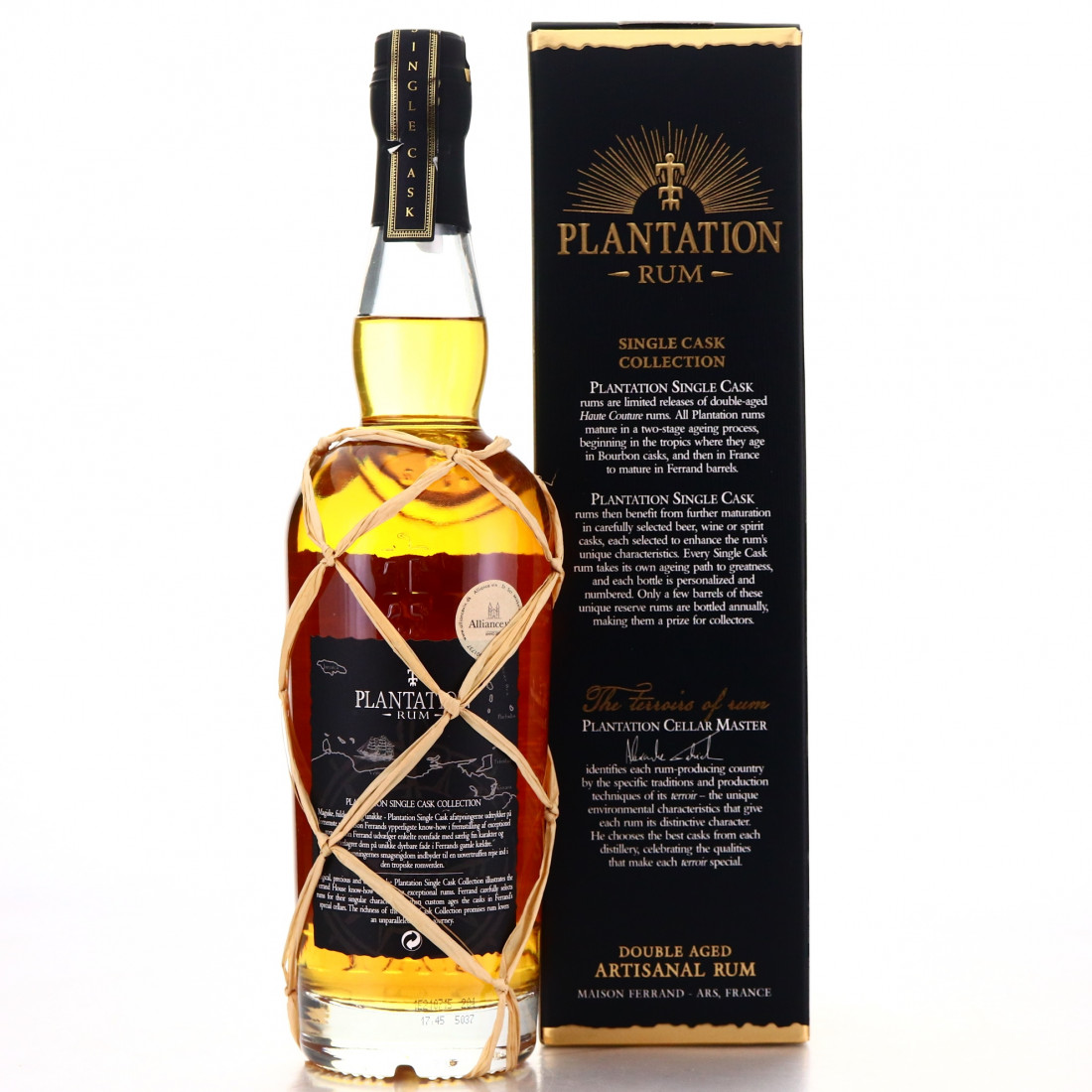 This is a blend of rums from Grenada and Barbados. Cask #4 of a parcel of six was selected for Viborg Rommen in 2015, and was finished in a Ferrand cask. 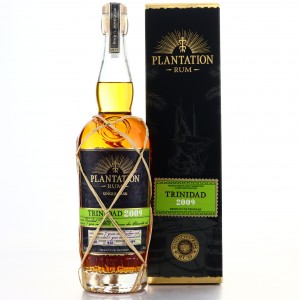 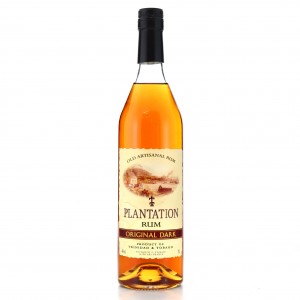 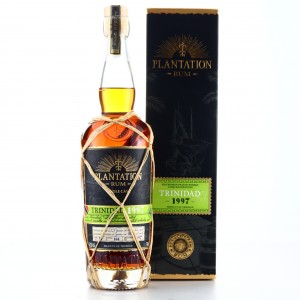 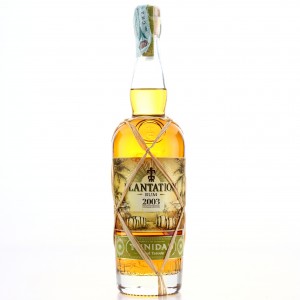