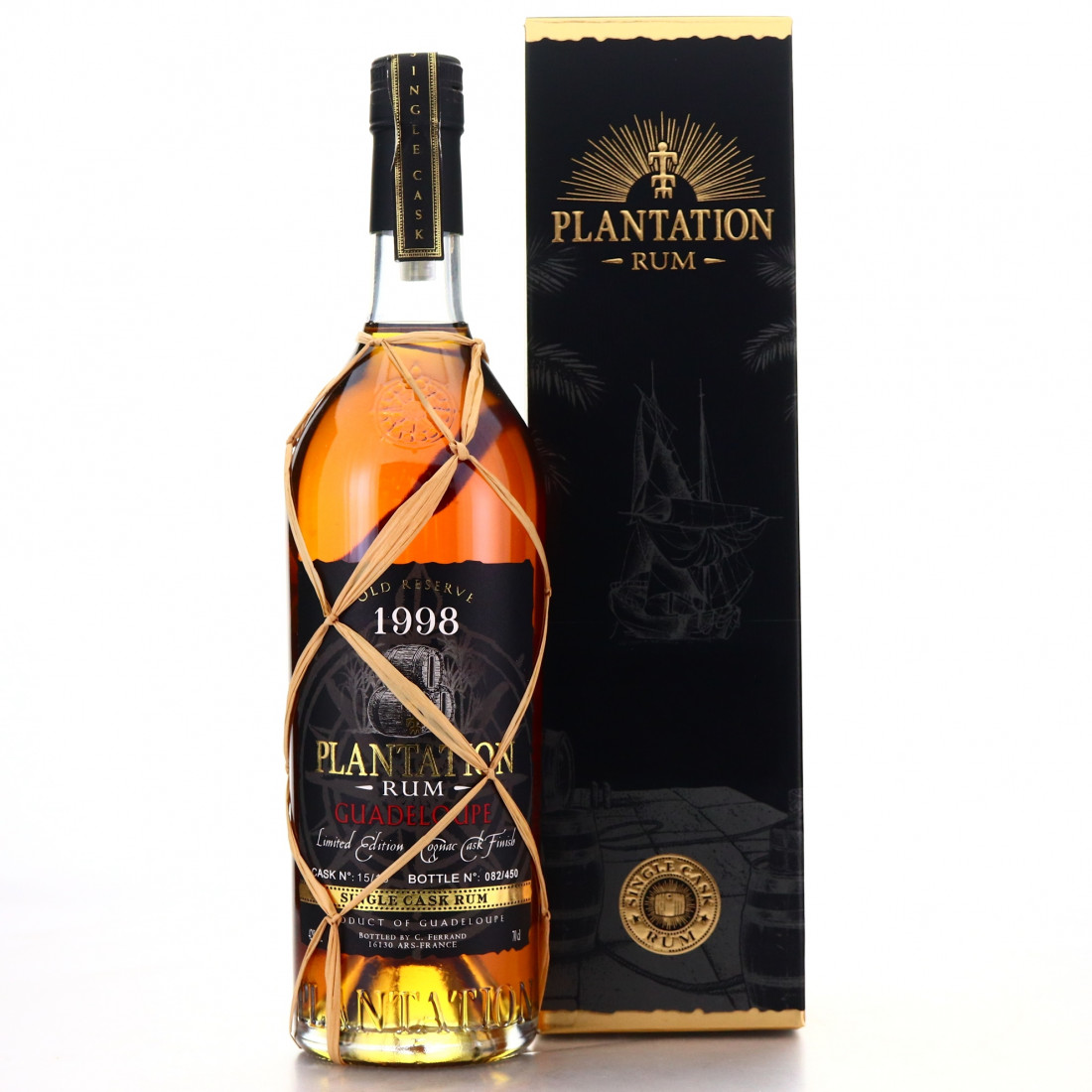 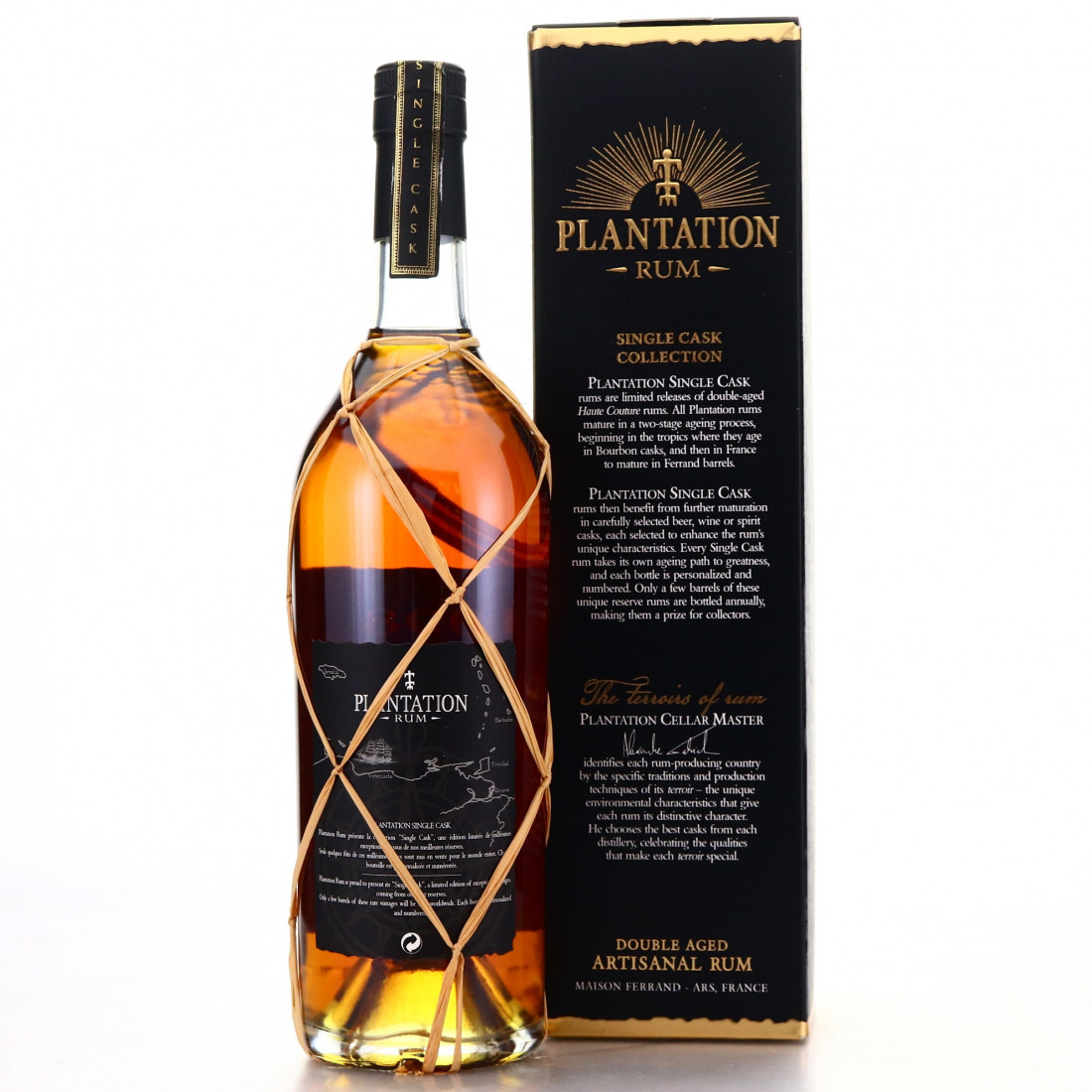 This is a 1998 vintage from Guadeloupe, bottled from cask #15 of a parcel of fifteen. It was finished in cognac cask.

As there are strict quotas on agricole rum production in Guadeloupe, very little rum is spared for the independent bottling scene, and the casks that are usually distilled from molasses instead. This is from a large batch of molasses rum distilled at Damoiseau in 1998. It was acquired by The Main Rum Company in Liverpool who, with Damoiseau as protected brand name, re-casked it and labelled it as Bellevue after the estate upon which the distillery sits. These are not to be mistaken for the distillery of the same name on the neighbouring island of Marie-Galante, which to add to the confusion is also run by Herve Damoiseau's cousin. The first of these 1998 vintage Damoiseau appeared on the independent scene in 2013, with a proliferation across various brands in the years following. They have been labelled as Bellevue, Grande-Terre, and on a couple of occasions mistakenly identified as South Pacific (a distillery in Fiji). 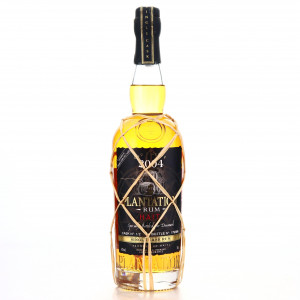 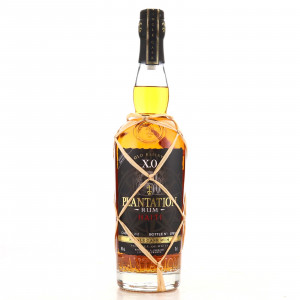 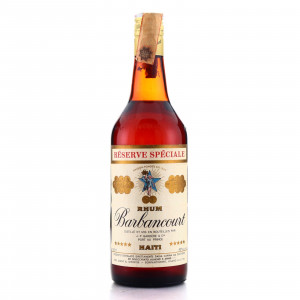