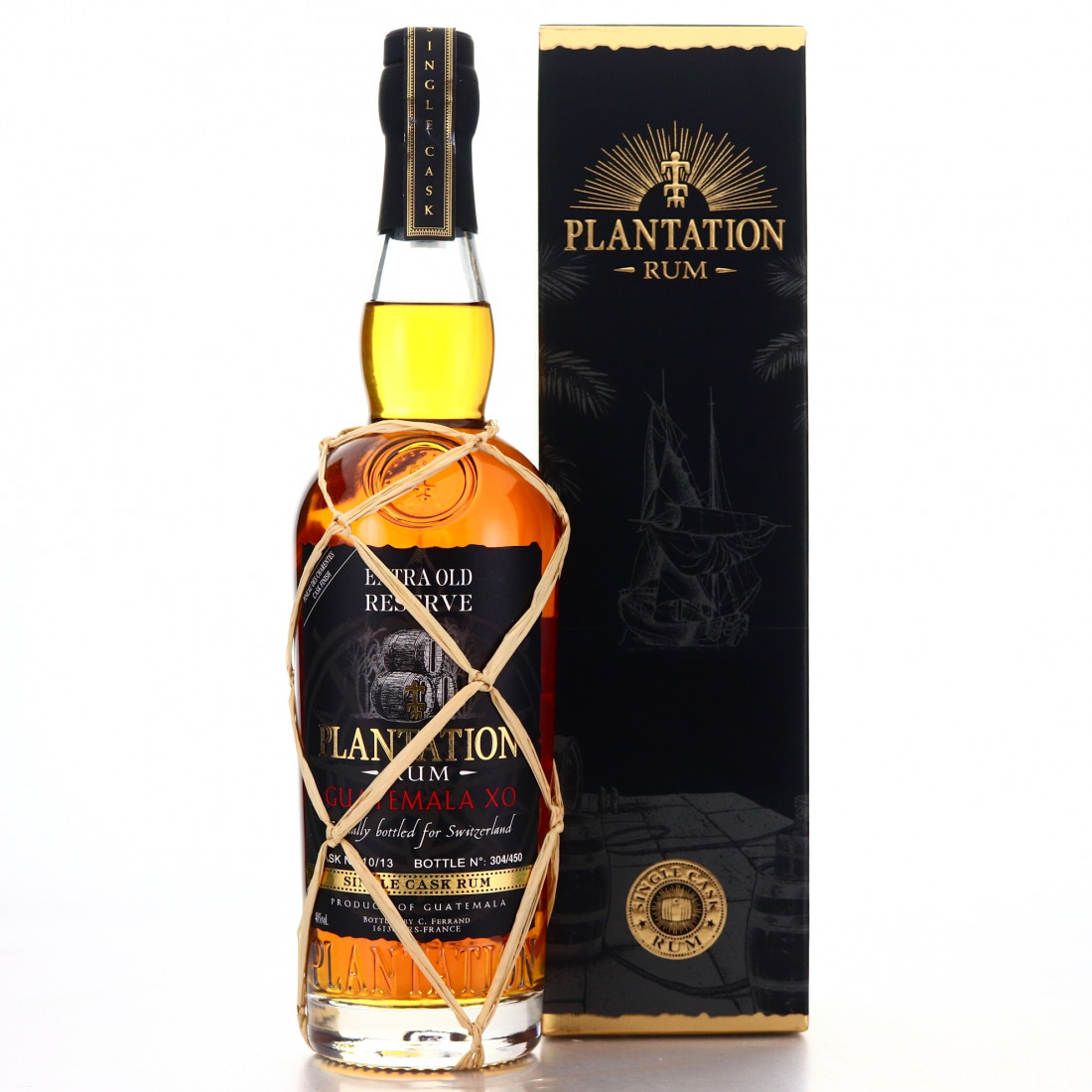 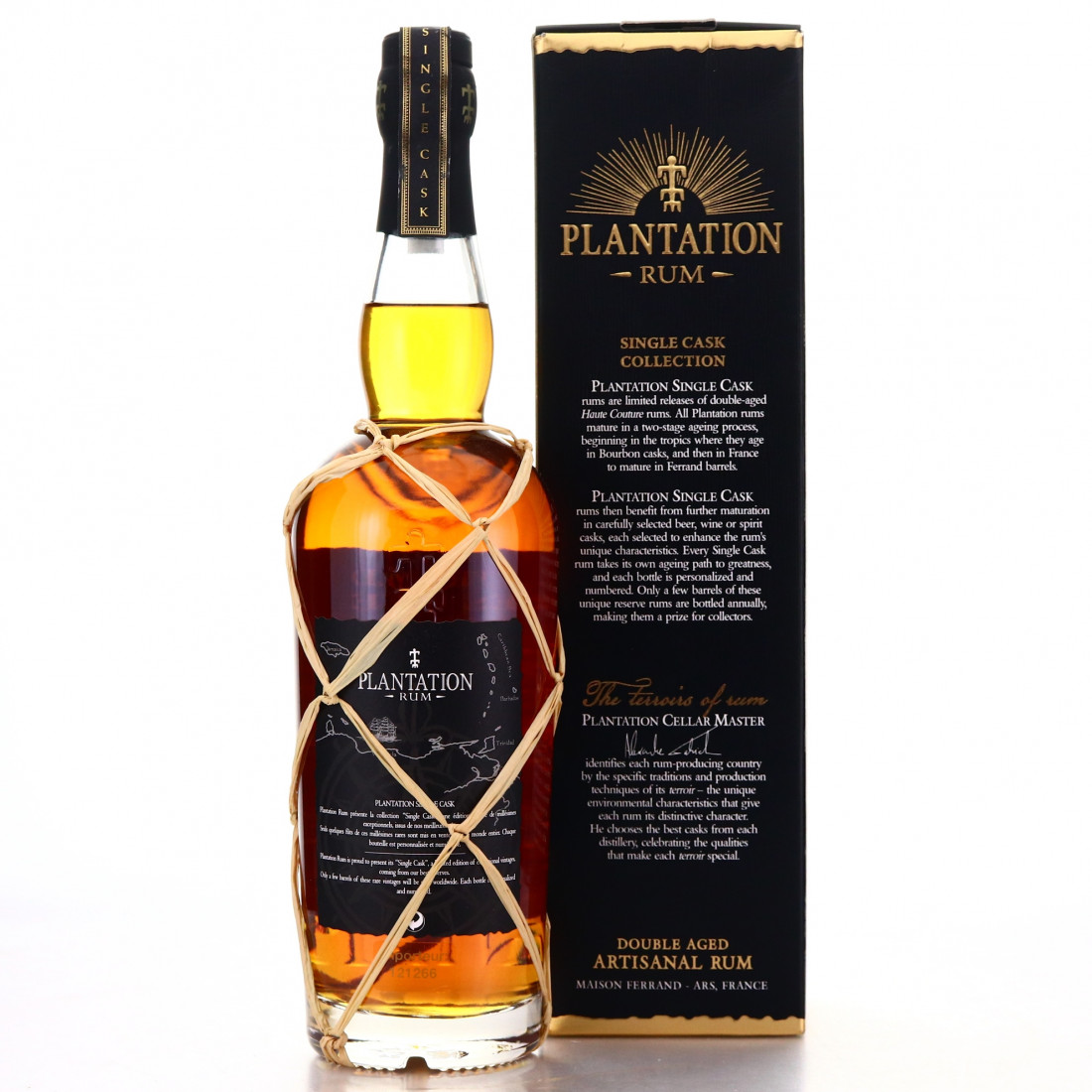 This Guatemala rum was finished in Pineau des Charentes casks. One of 450 bottles drawn from cask #10 of a parcel of thirteen. 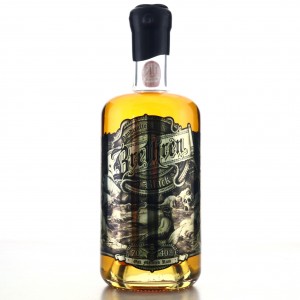 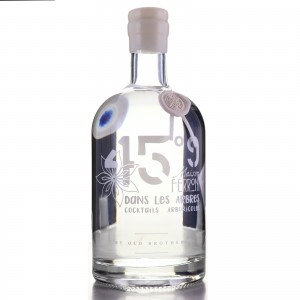 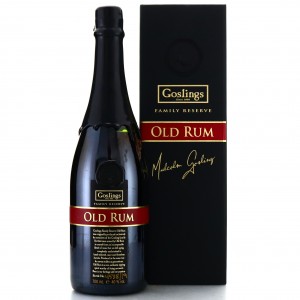 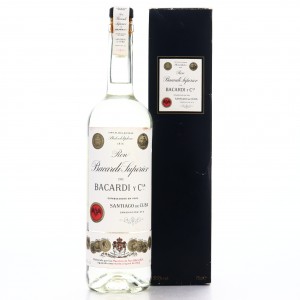