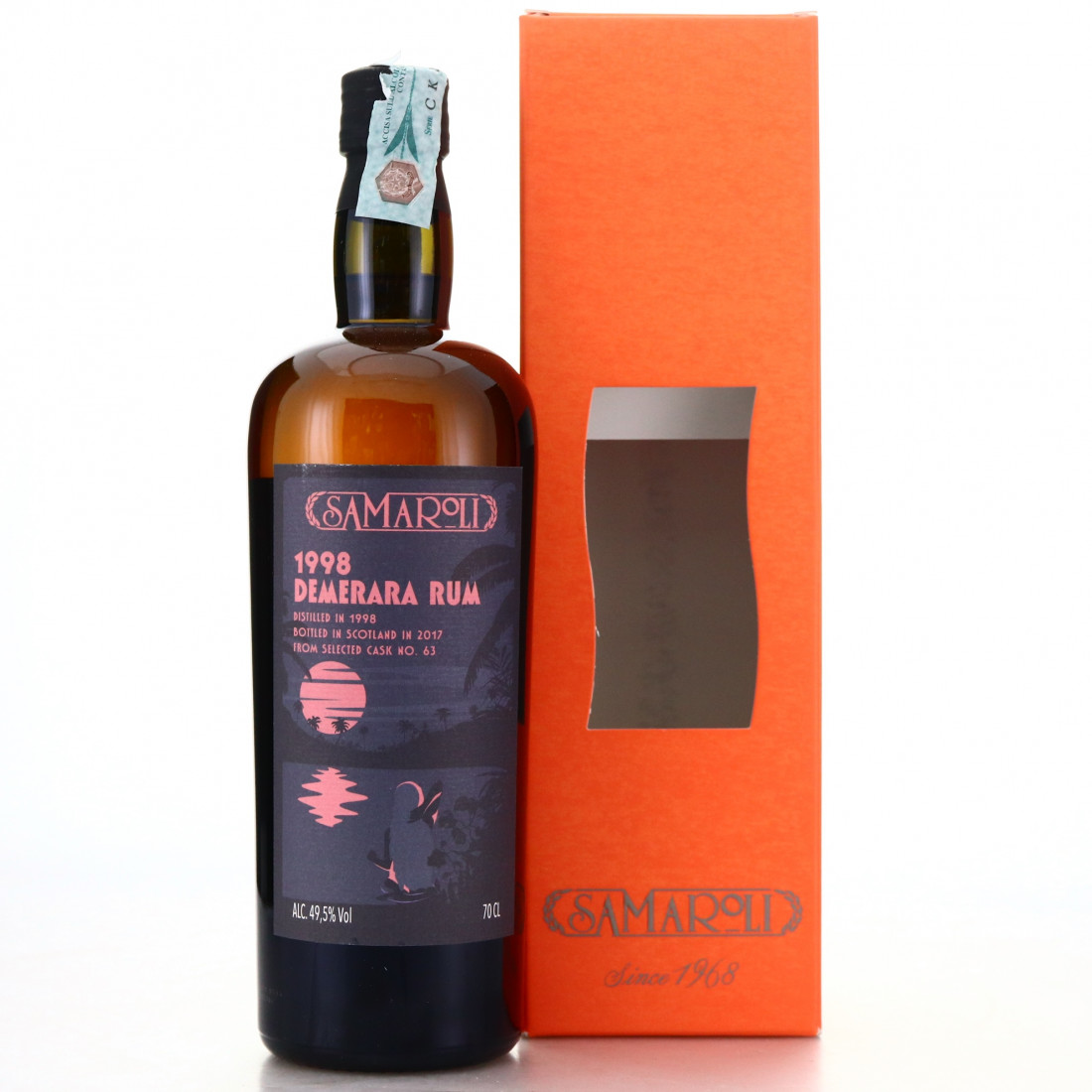 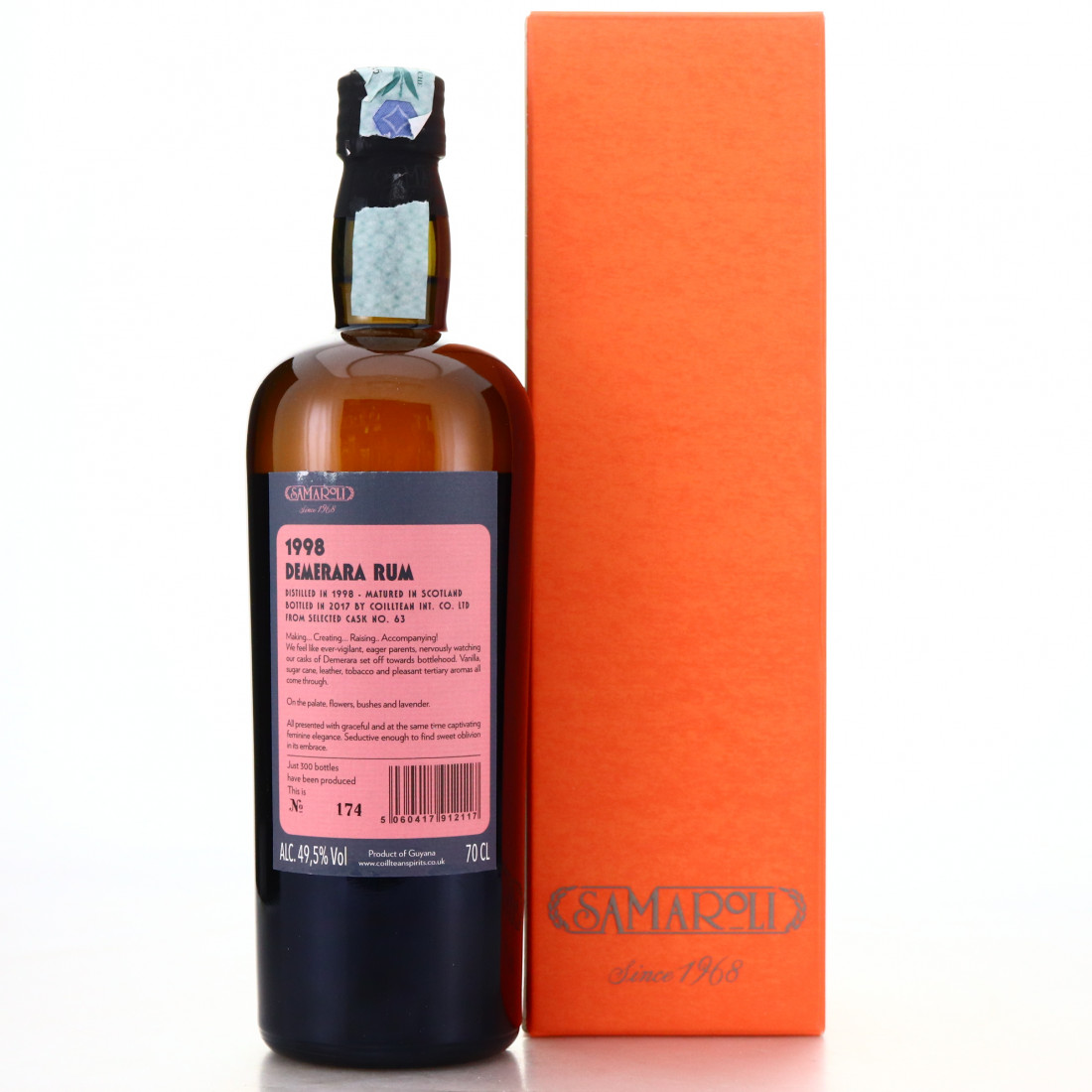 This rum was distilled by Demerara Distillers Ltd, the company formed by the government in Guyana in 1983 after it consolidated all of its nationalised rum distillers as a single entity. Their long-term goal was also to refine operations to a single distillery, and had already closed Enmore in 1994. Diamond and Uitvlugt were still in use but the latter was to follow in 1999. Its aim of launching its own rum brand was complete however, with the release of the iconic El Dorado 15 year old in 1992. While provision of this was a key focus, DDL continued distilling bulk rum for independent bottlers, resulting in a wealth of spectacular releases like this. These may contain single marque rums, or a blend of various marques from the country’s many historic stills, all of which are still in use today having been moved to Diamond to join its traditional two-column metal coffeys. Known as the “heritage stills,” they are Uitvlugt’s historic four-column French Savalle stills, the Versailles and Port Mourant wooden pot stills, and the Enmore wooden coffey still, the oldest and last of its kind in the world. 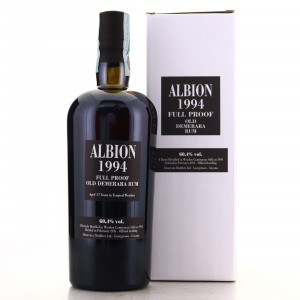 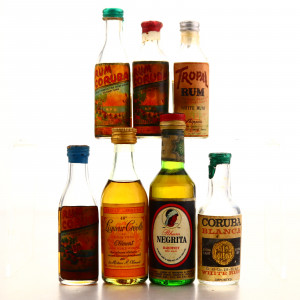 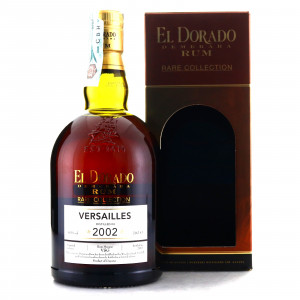 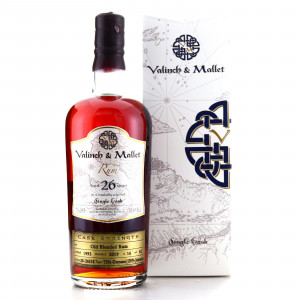