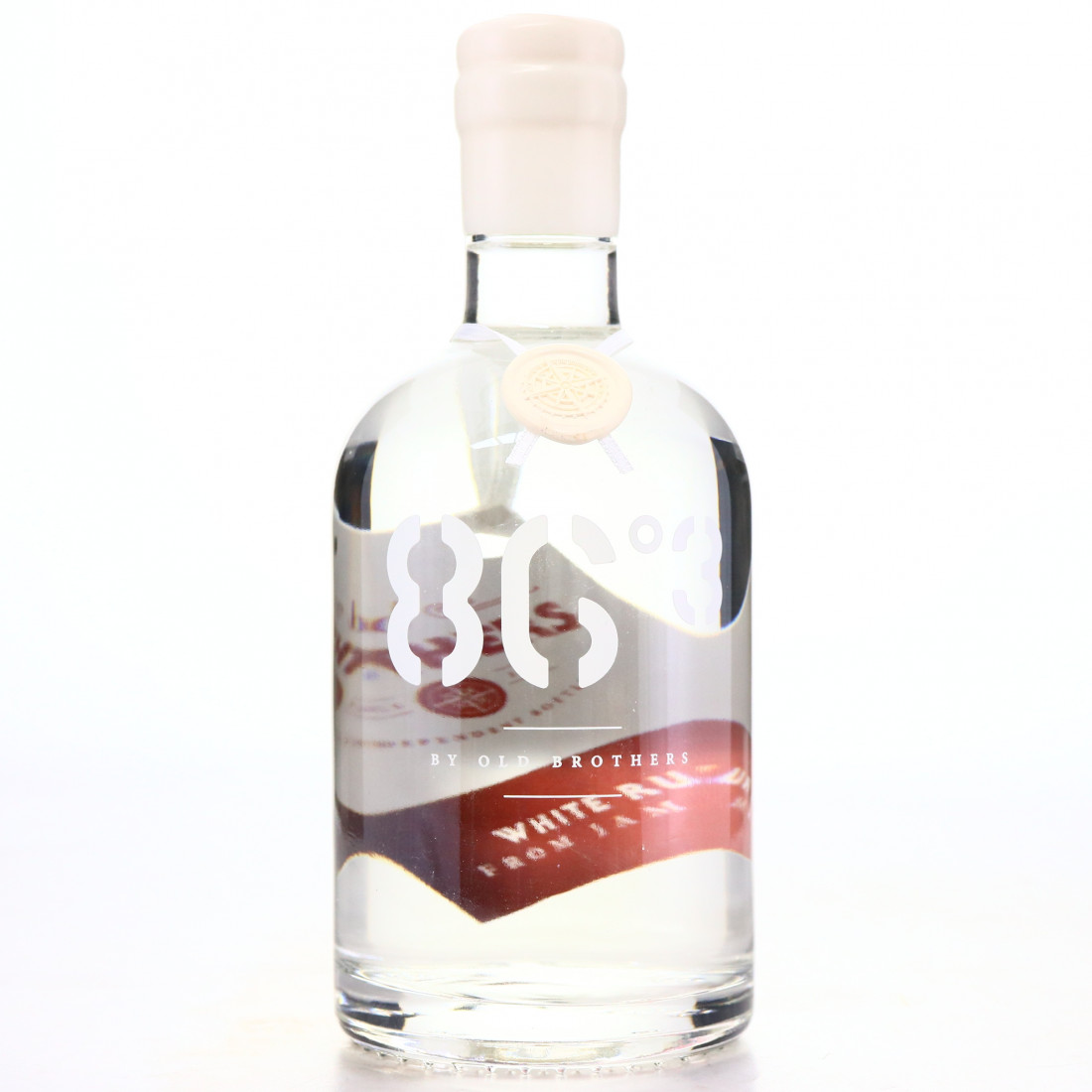 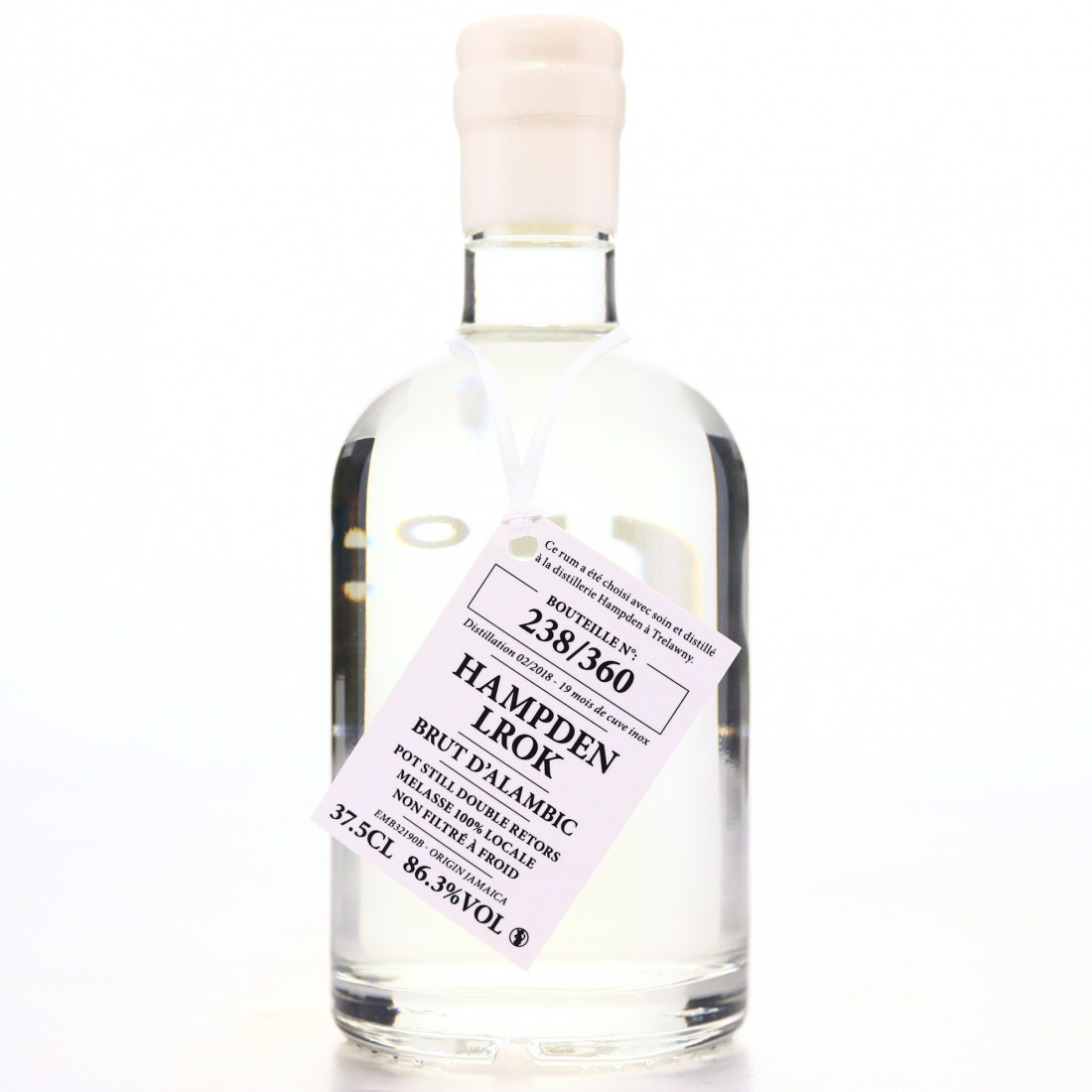 This is a 2018 vintage pure single rum from Hampden's double retort pot still, matured for 19 months.

Bottled by Old Brothers at an incredible still strength of 86.3% 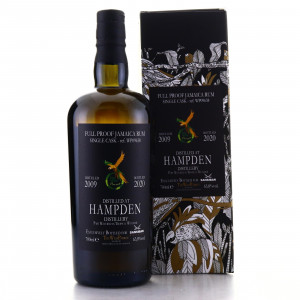 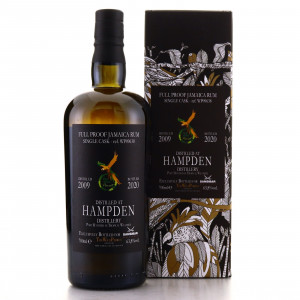 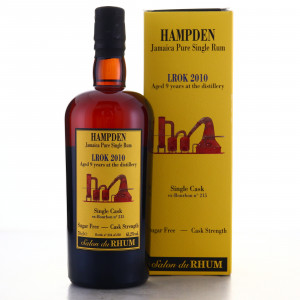 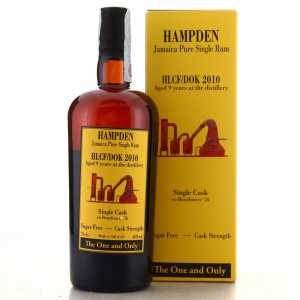