This was the first blended rum ever produced by Italian imported Velier. While awaiting the delivery of their 2012 stock of 12 year old Caroni to be bottled in Scotland, the company decided to create a blend using some of their existing Caroni stock and several other old Cuban and Venezuelan rums from their warehouse.

The blend was allowed to rest for a year and eventually bottled in November 2013. 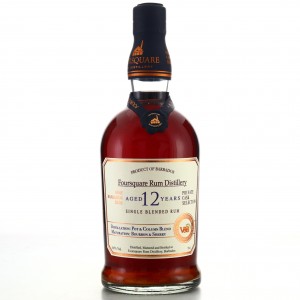 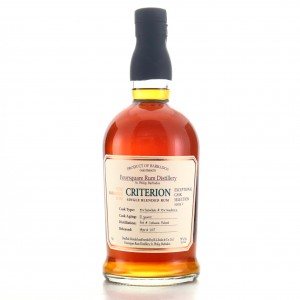 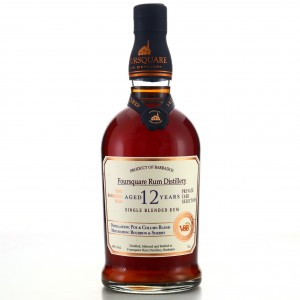 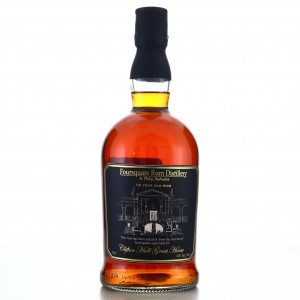