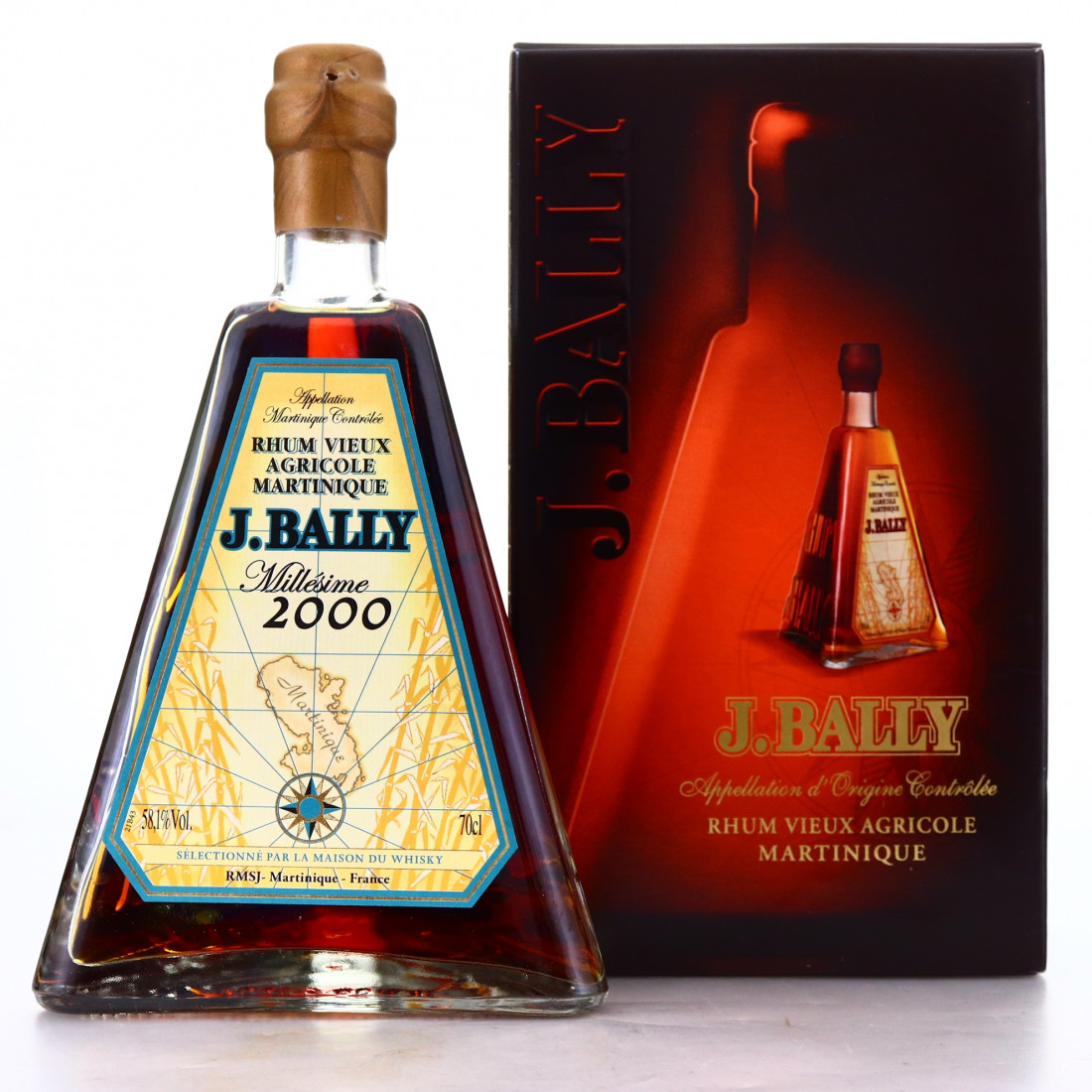 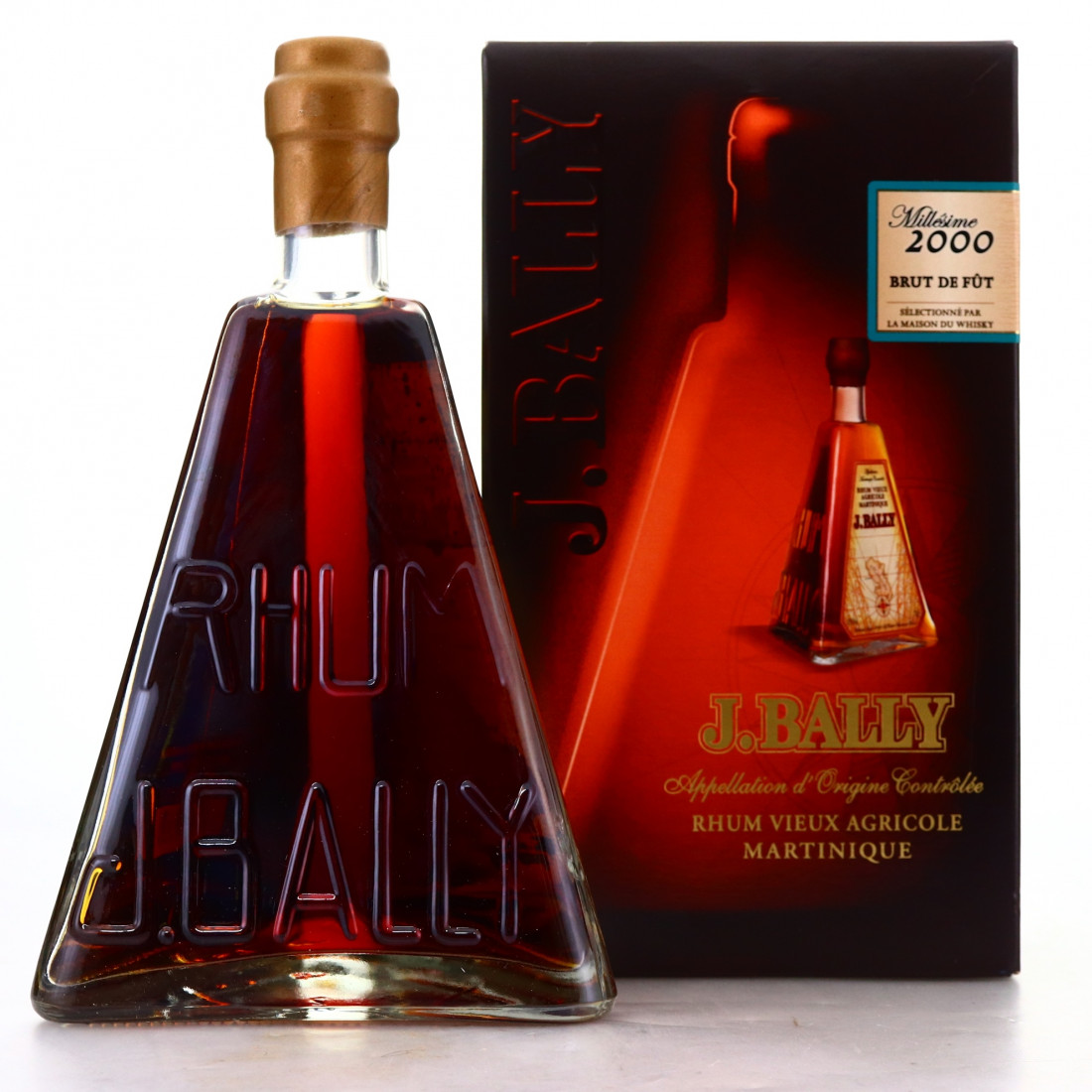 This is a 2000 vintage, distilled at Saint James and bottled at cask strength for La Maison du Whisky.