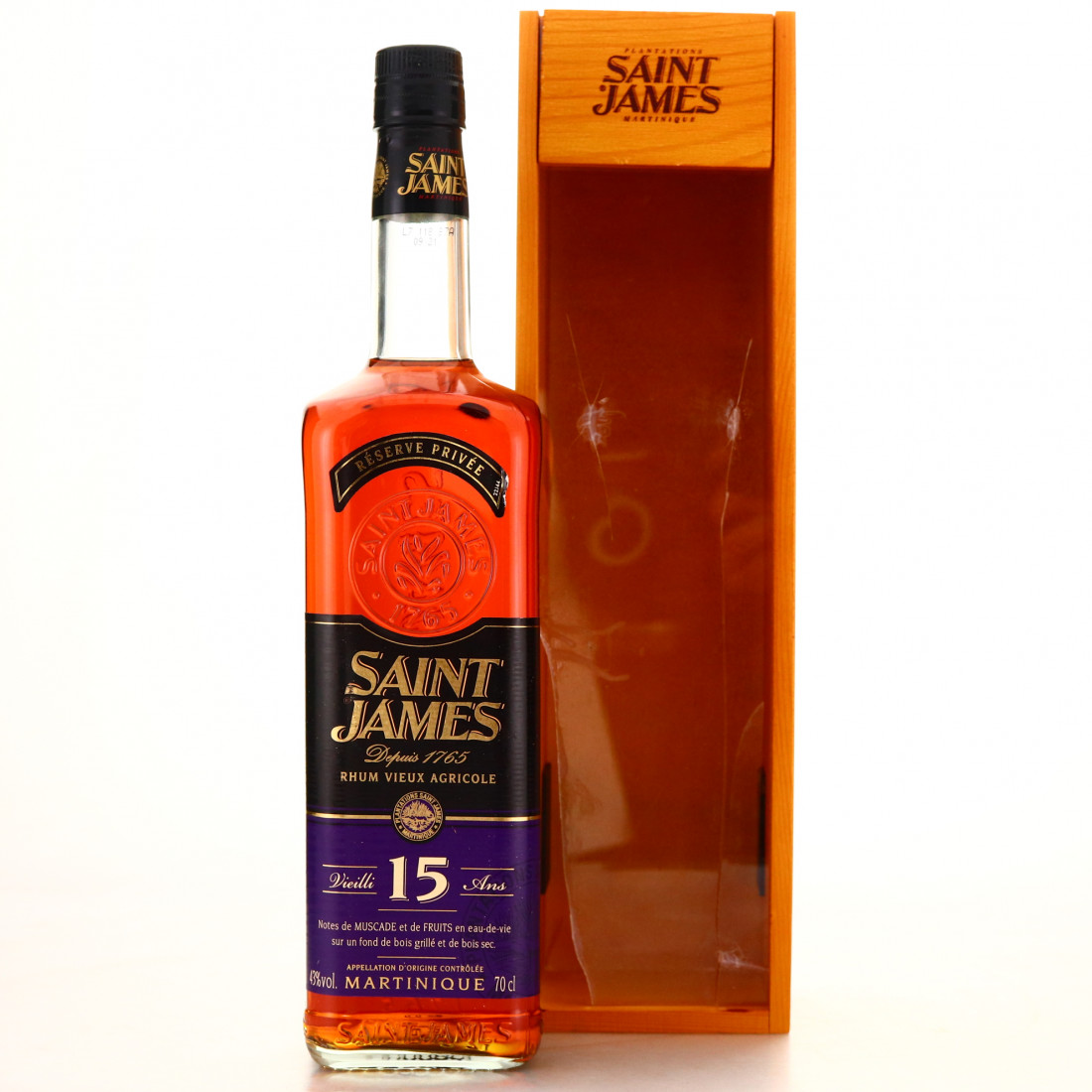 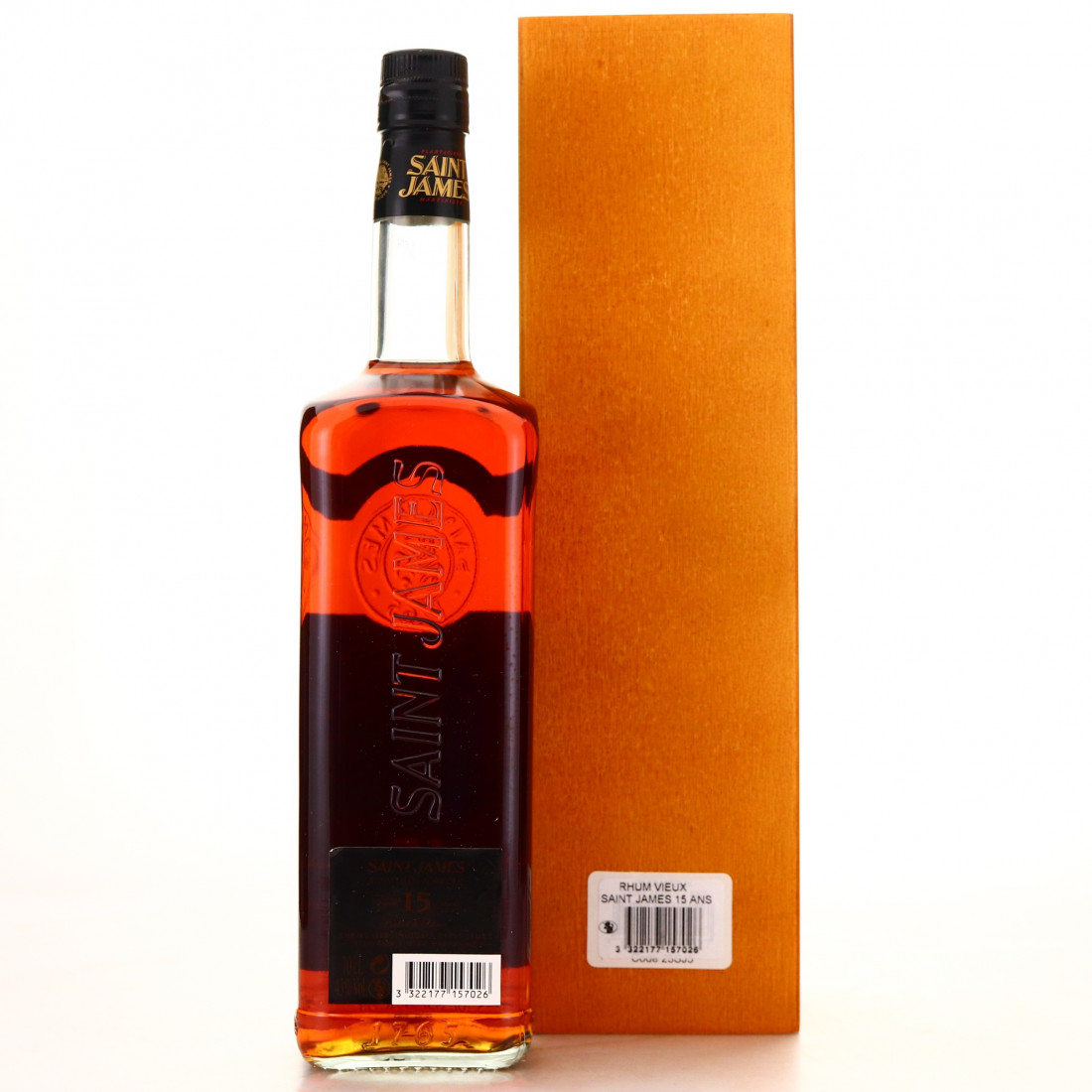 This is a 15 year old rhum vieux agricole from the Saint-Marie distillery. 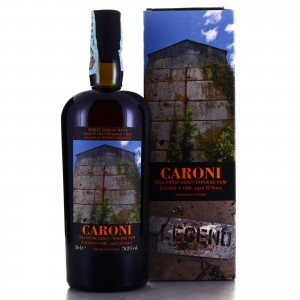 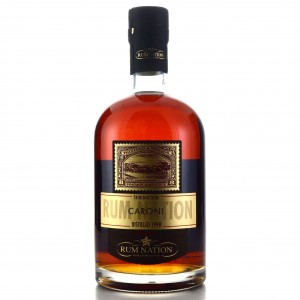 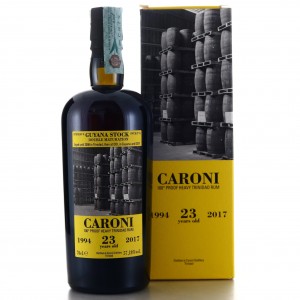 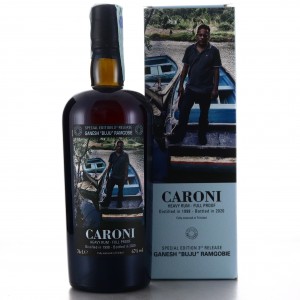