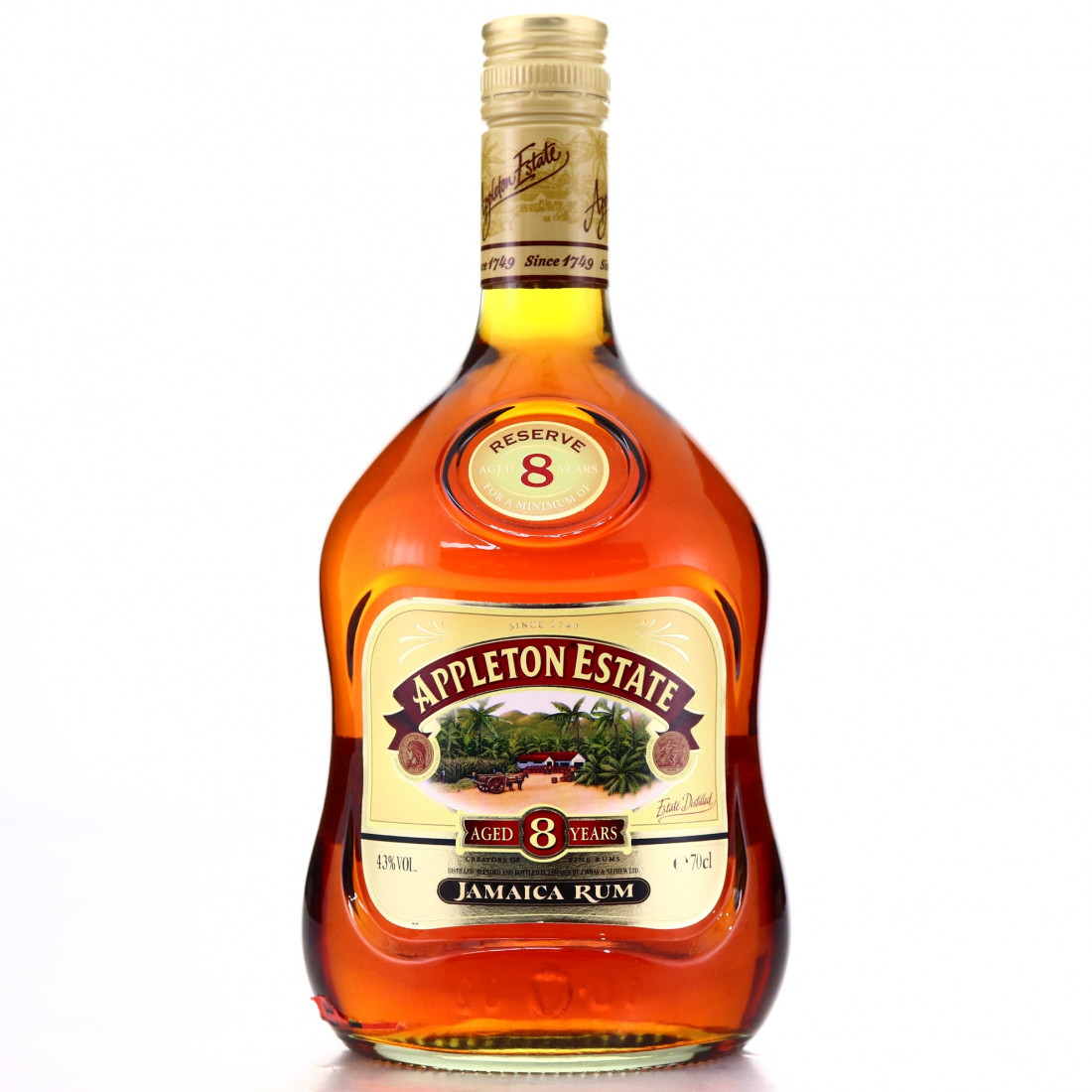 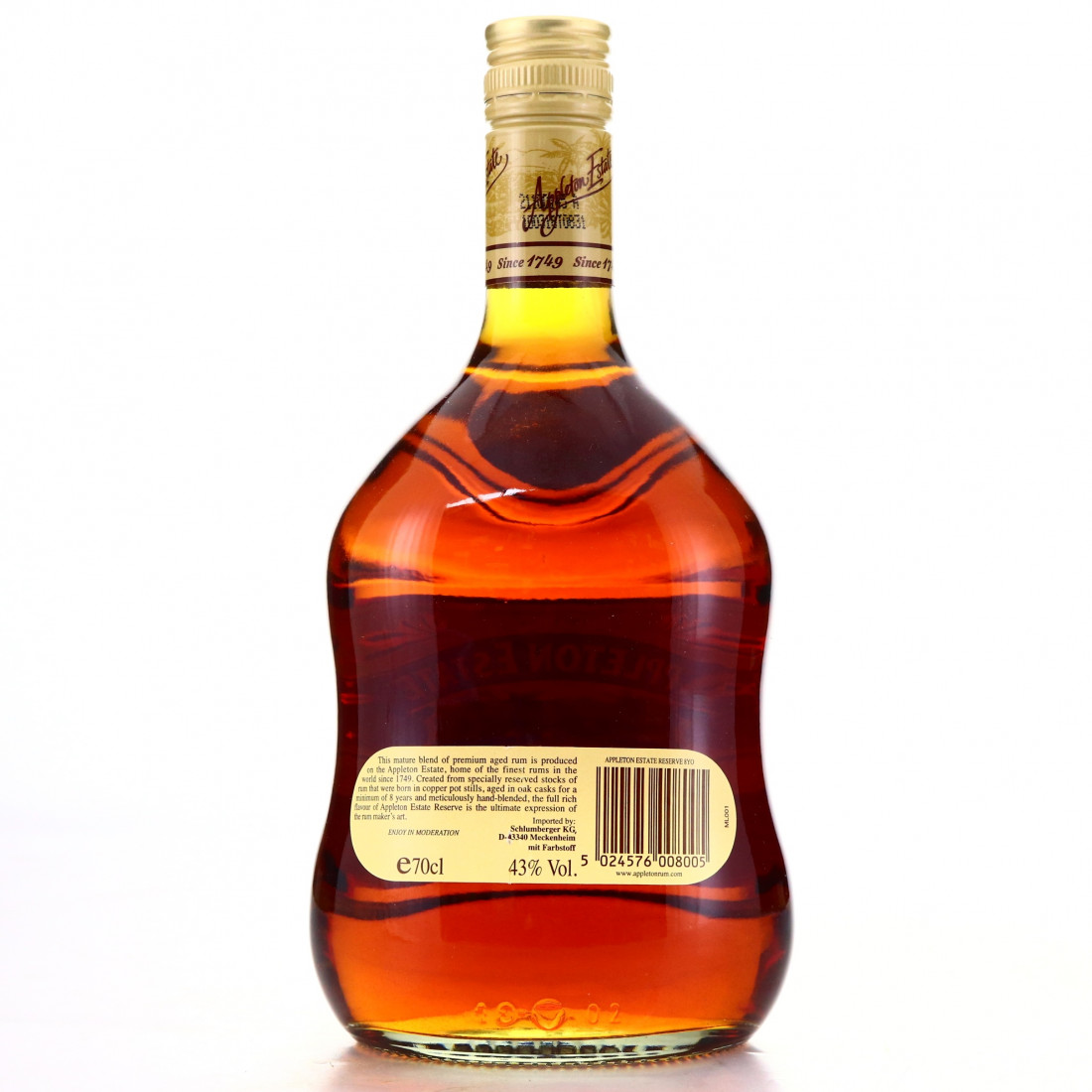 This is a classic pot and column still blend, aged for 8 years. 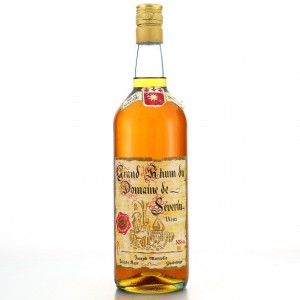 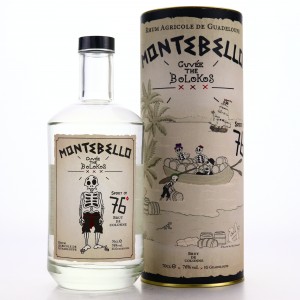 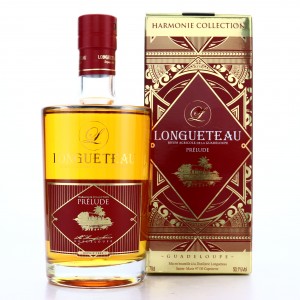 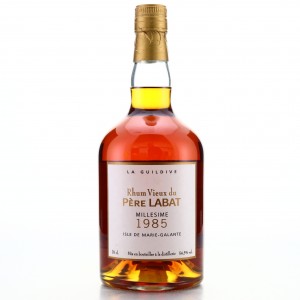