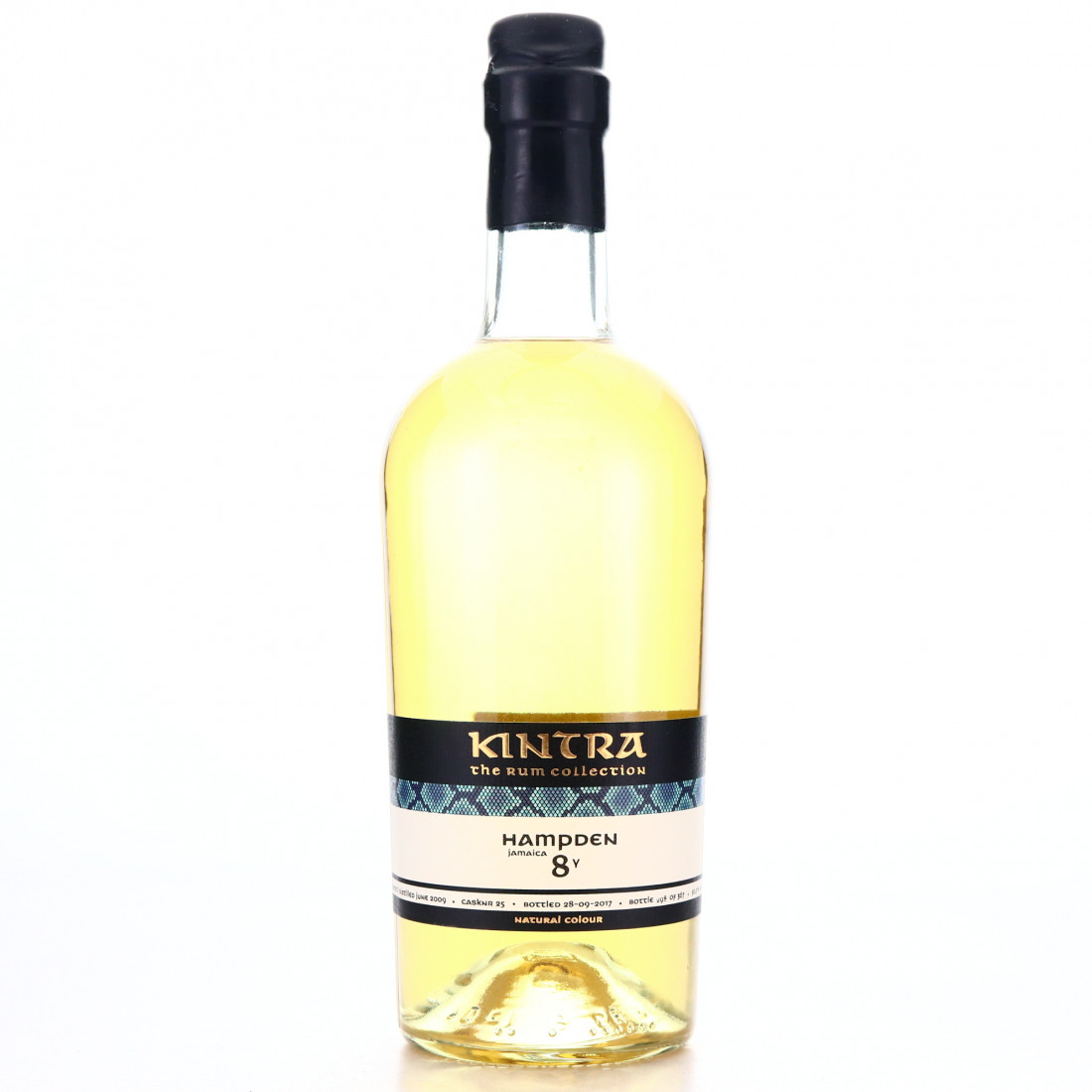 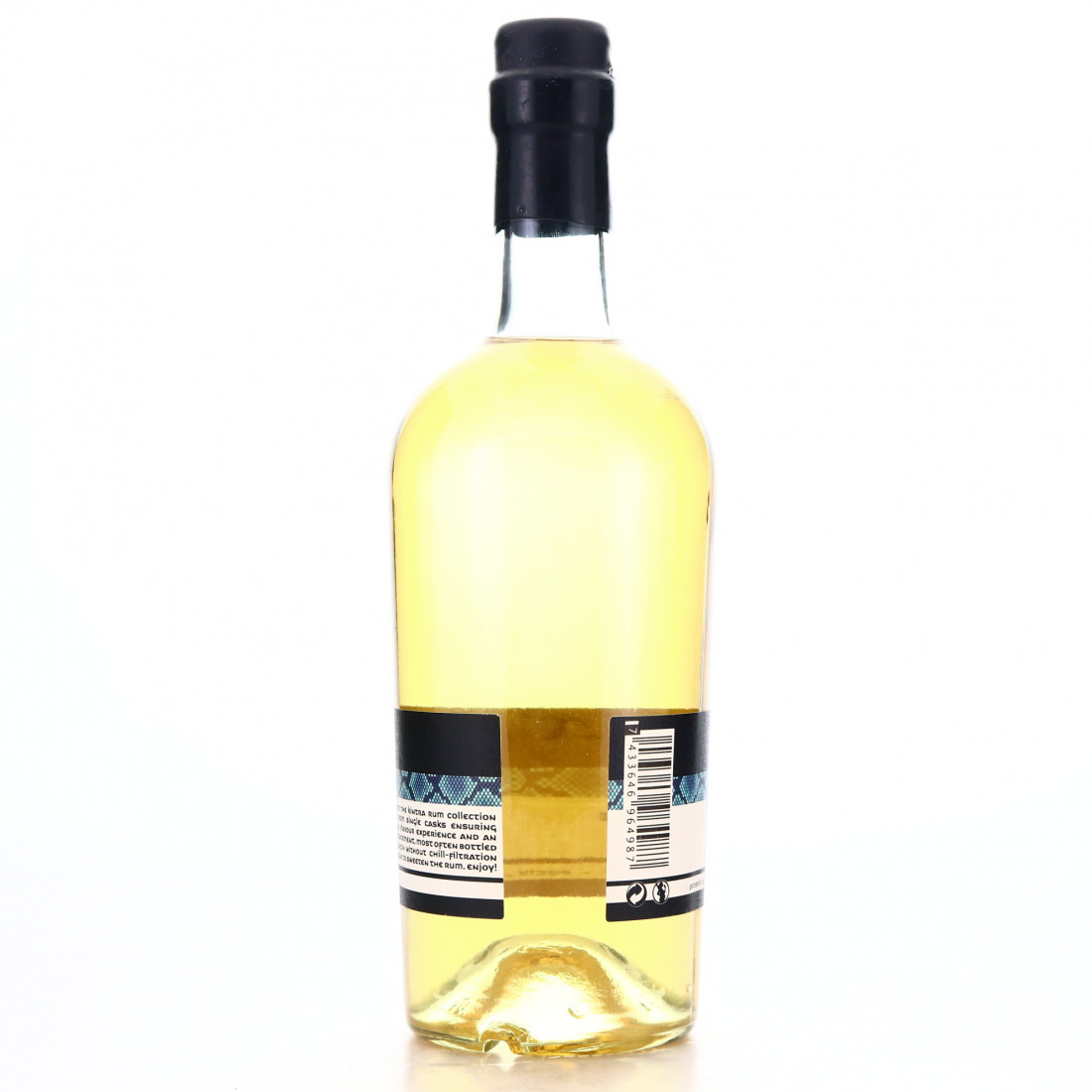 This is a 2009 vintage single cask Jamaica rum from Hampden distillery. it was bottle in Europe for Kintra in 2017. 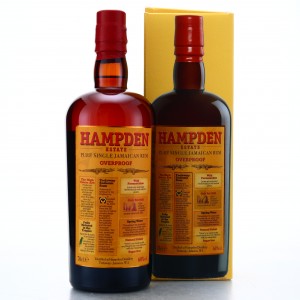 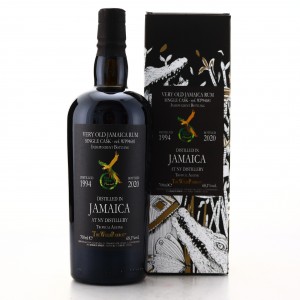 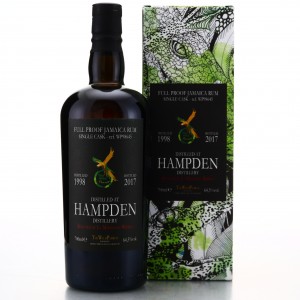