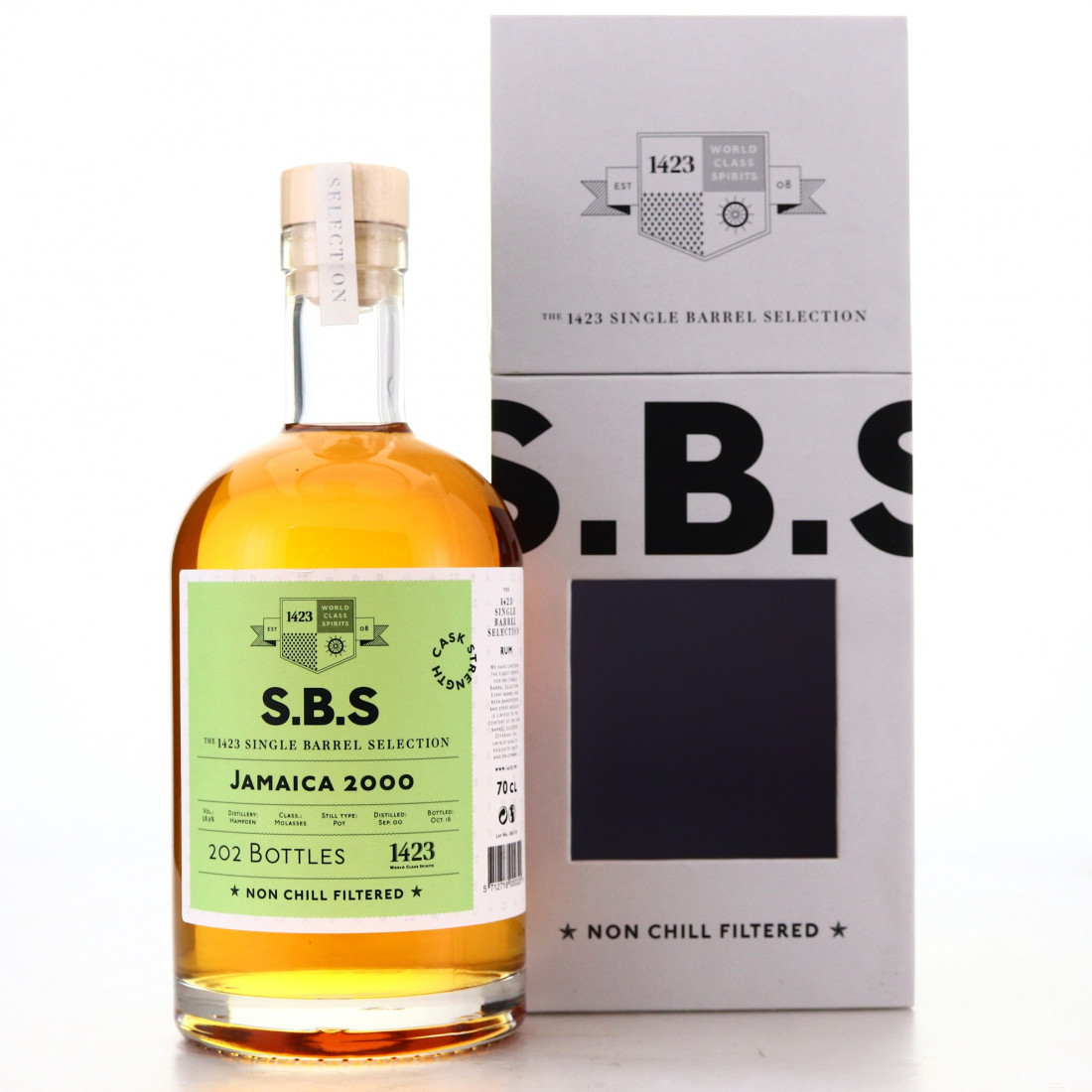 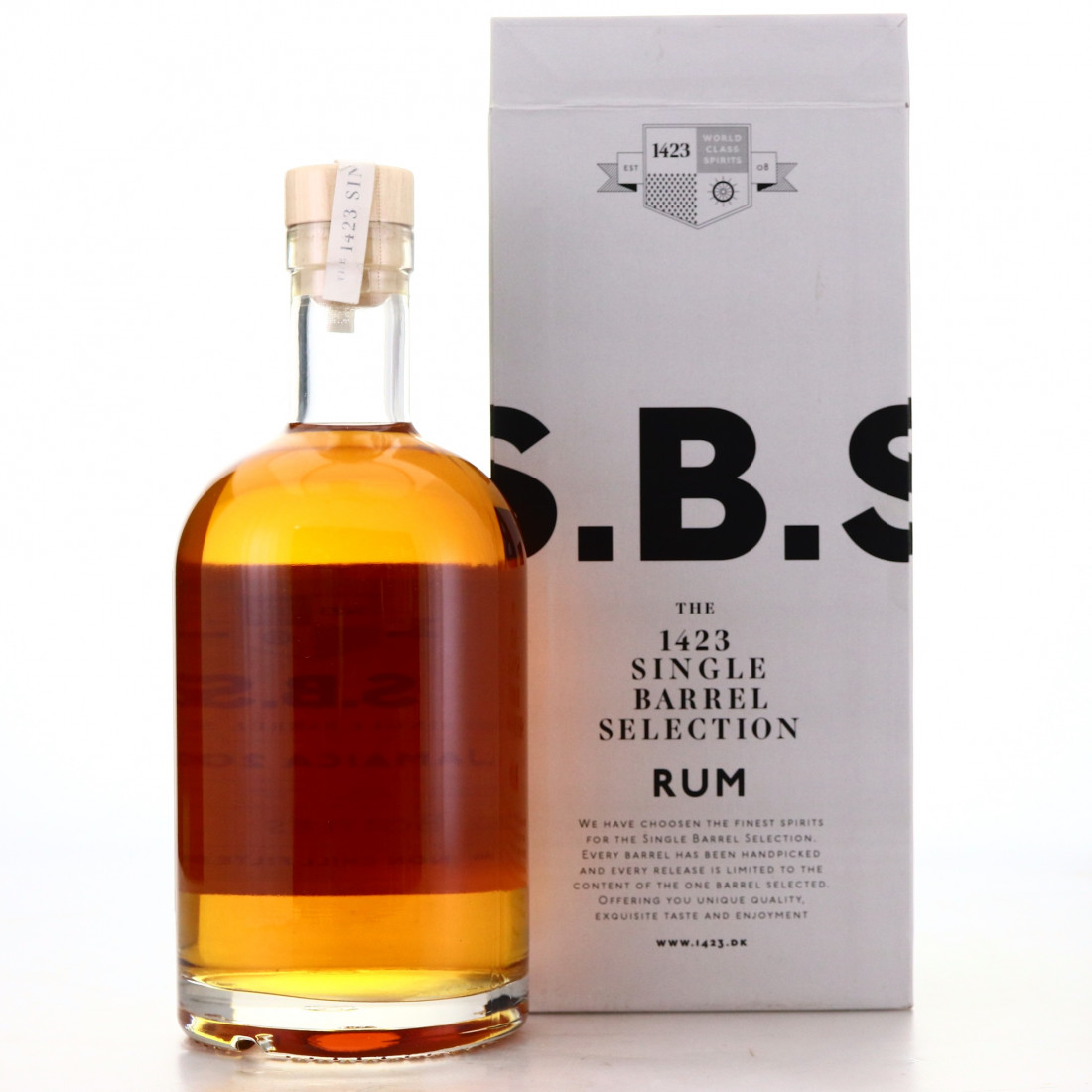 A 2000 vintage bottling of Jamaica rum from Hampden distillery, bottled in 2016 by Danish company, 1423 for their S.B.S collection.

One of 202 cask strength bottles. 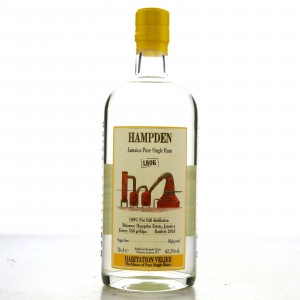 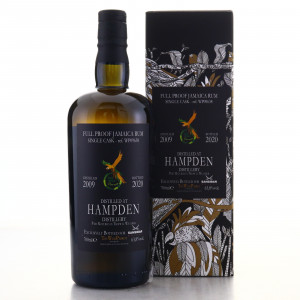 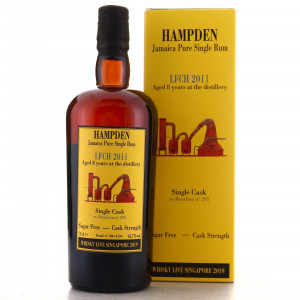 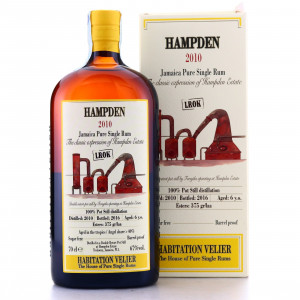