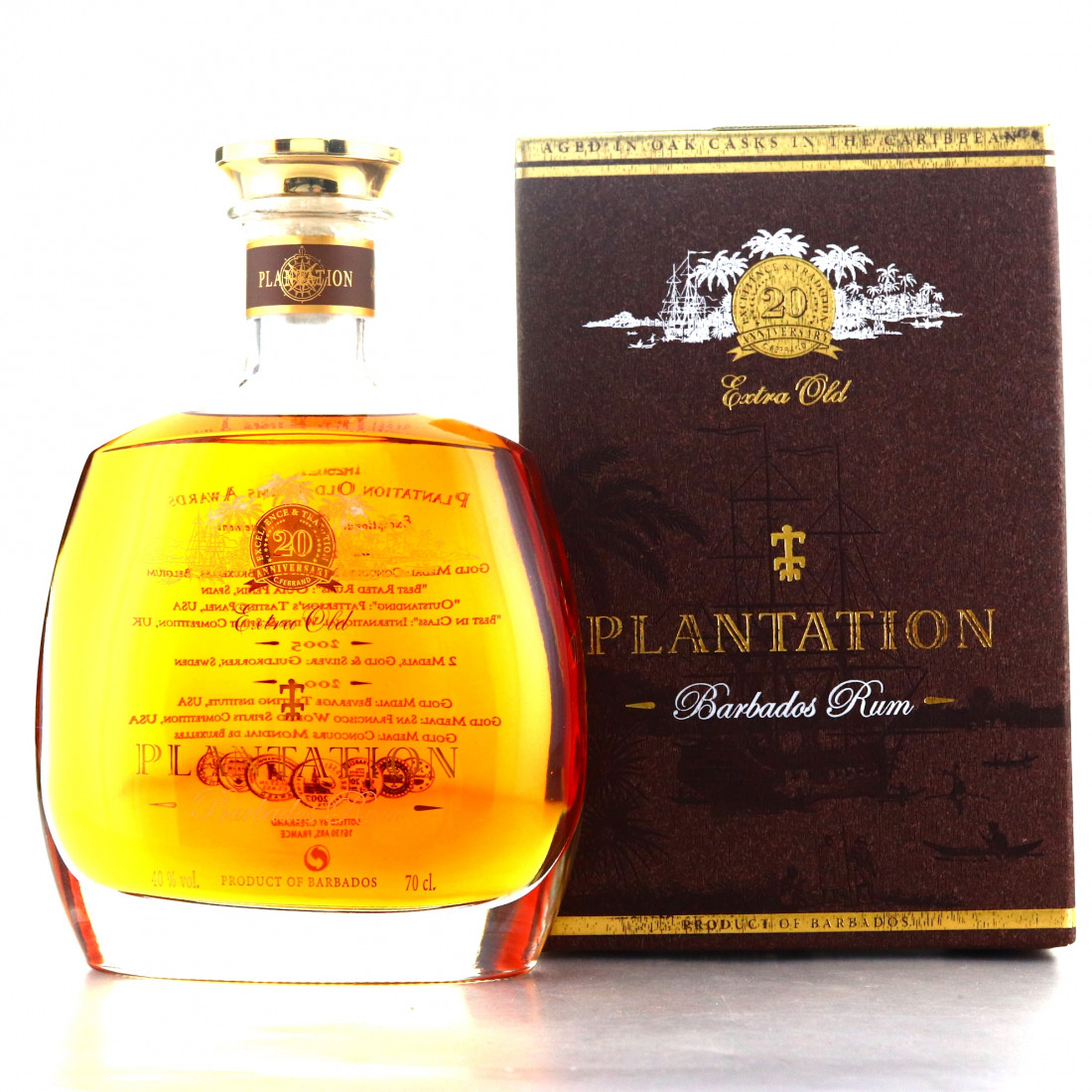 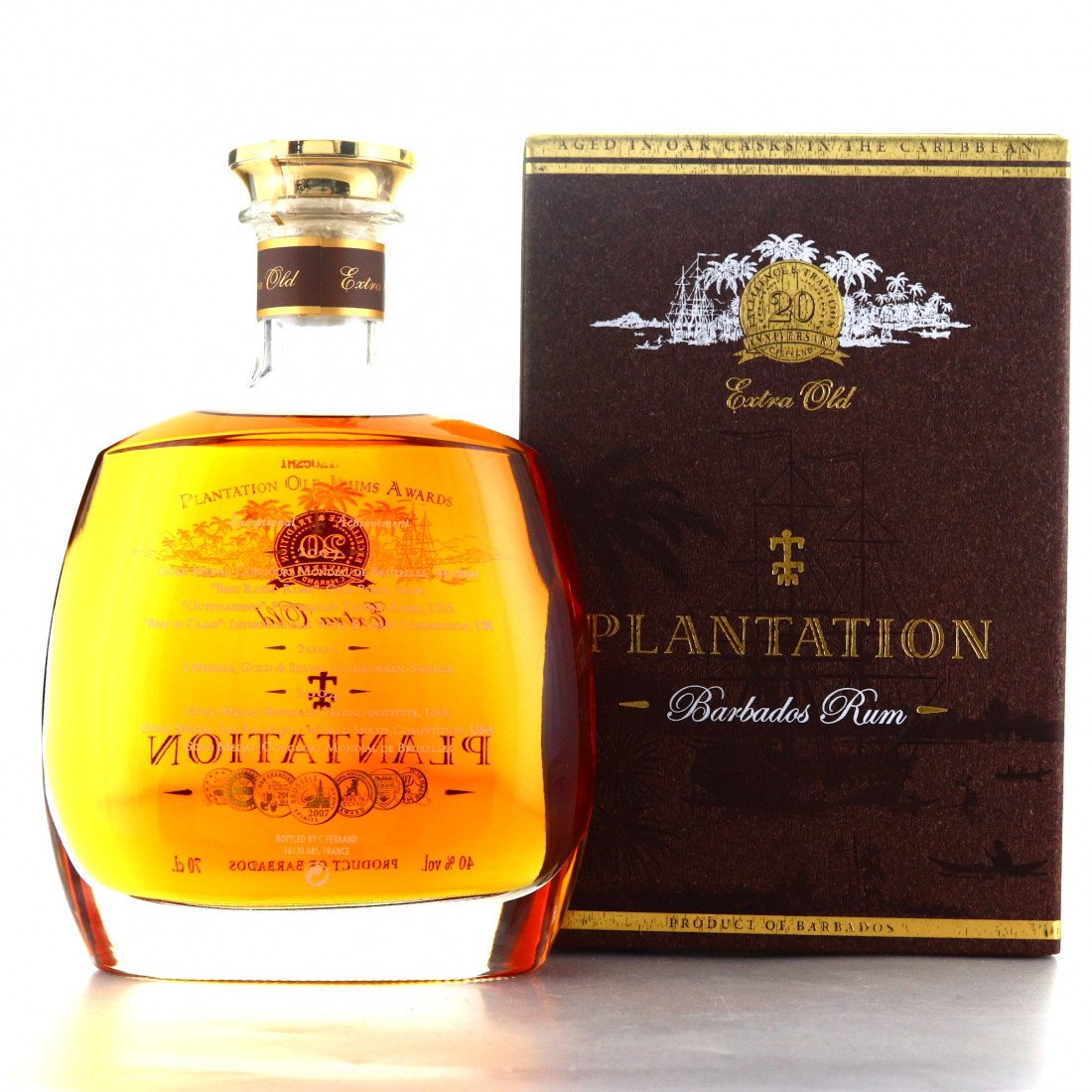 Produced in Barbados, this Rum has won a number of awards. Double aged, this is initially matured in bourbon barrels prior to being transferred to France, where they are finished in French oak.

This older version of the blend was bottled to celebrate the 20th anniversary of Ferrand.