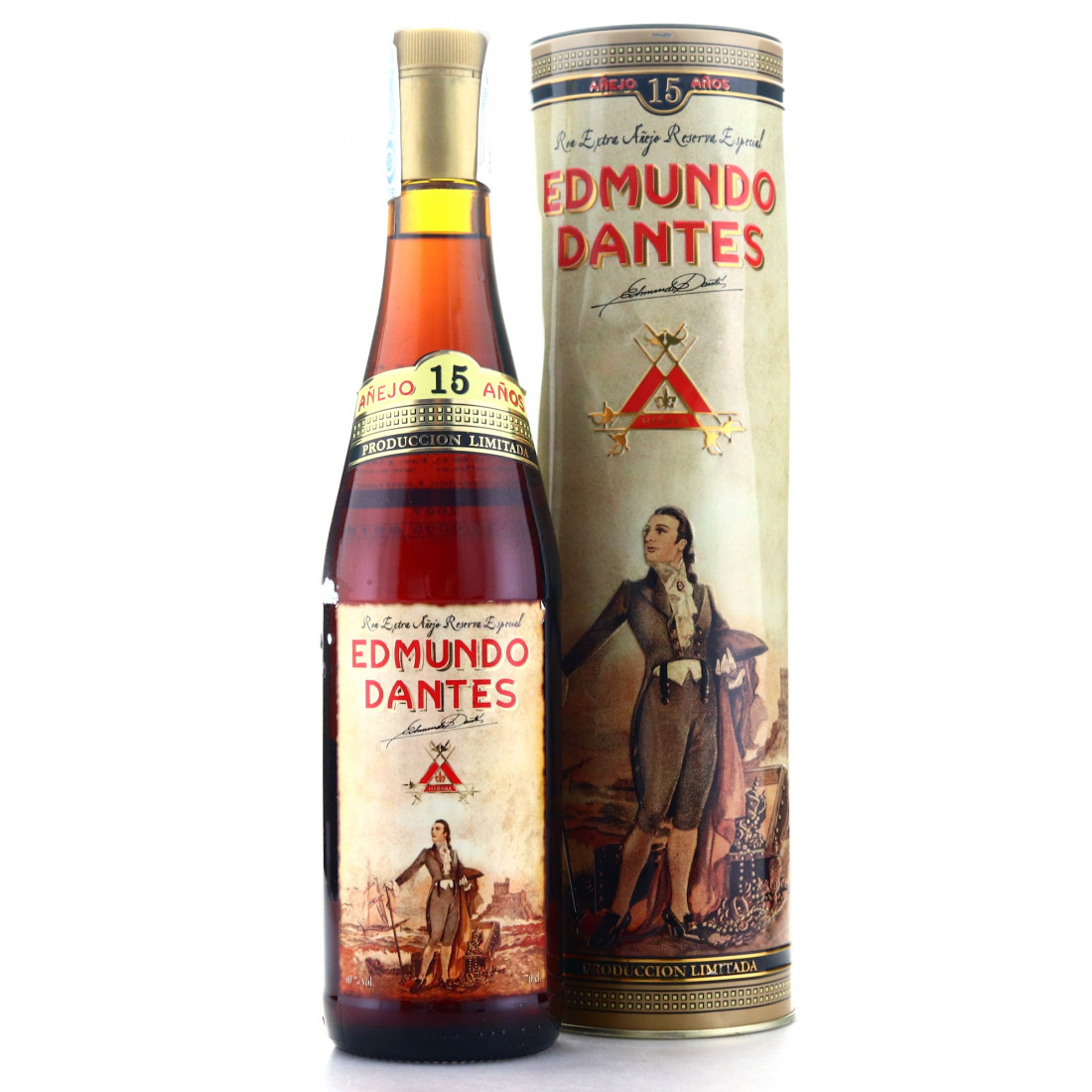 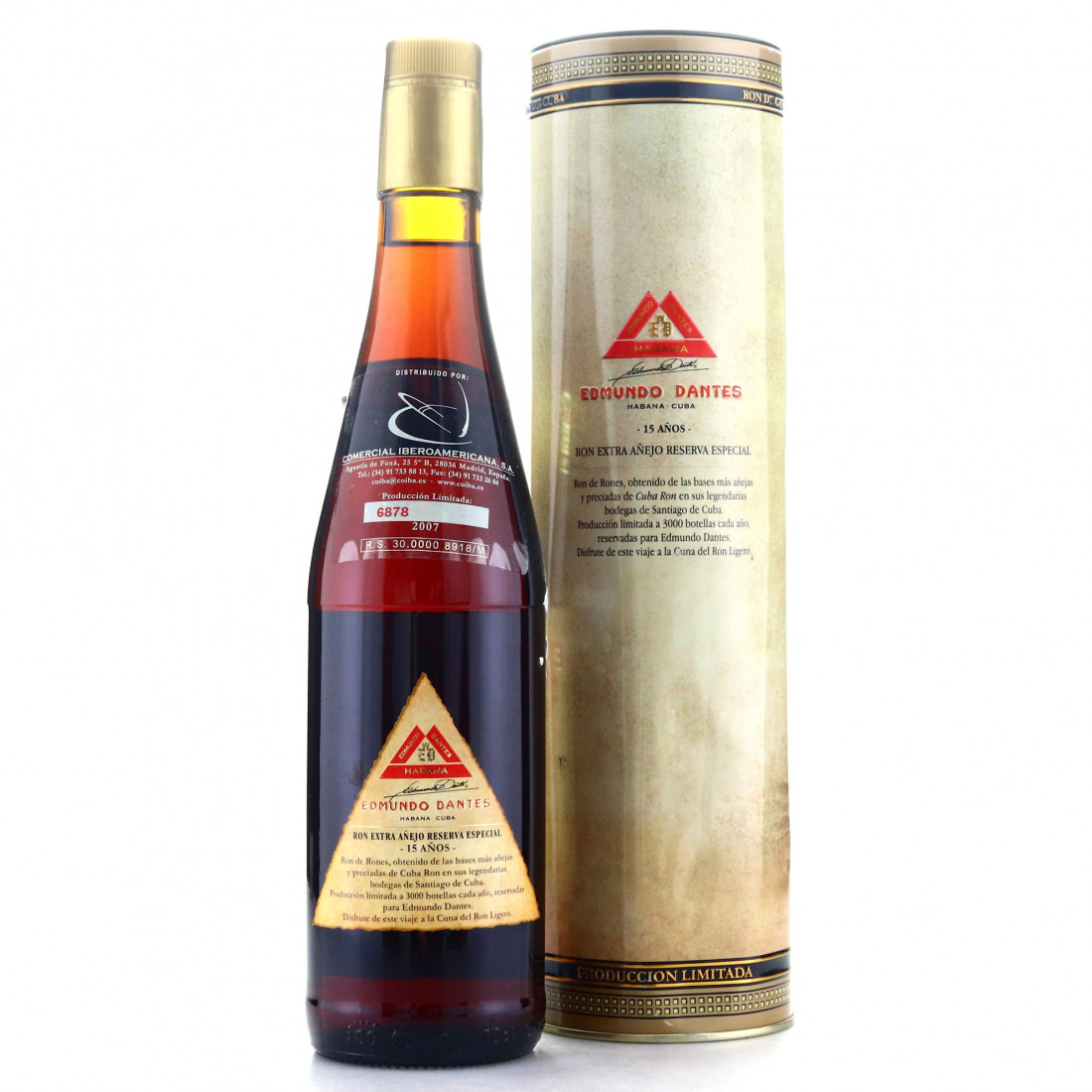 Edmundo Dantes is a 15 year old rum produced at Santiago de Cuba. It is bottled only in small 3000 bottle batches each year.