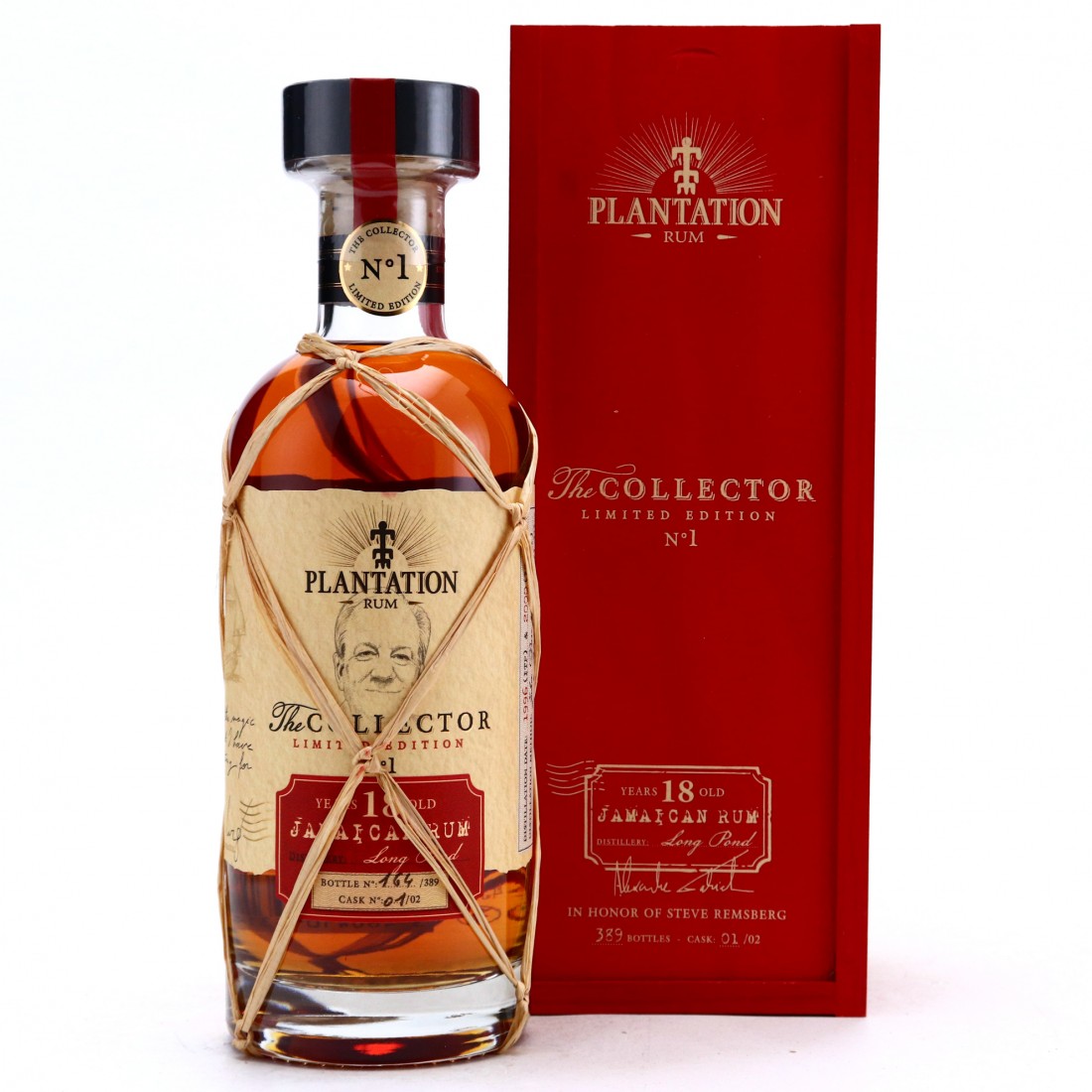 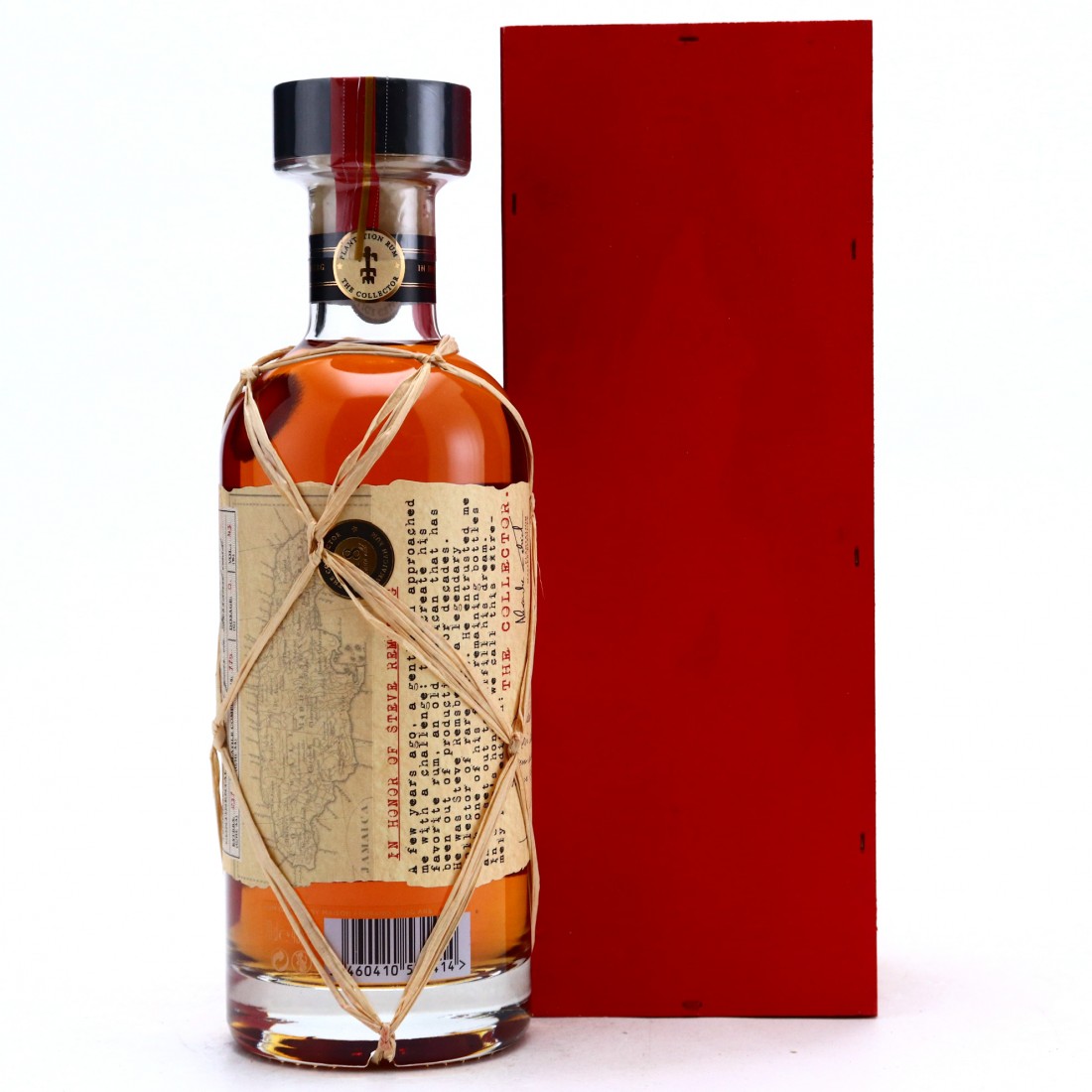 This is an 18 year old single blended rum from the Long Pond distillery in Jamaica.

A vatting of 1996 and 2000 vintage rums from the John Dore pot still and the Blair column still, this was tropically aged for 17 years in bourbon wood before a final year of continental ageing in a Ferrand cask.

This is Edition 1 of The Collector series, which aims to recreate the flavour profiles of some of the favourite rums in the collection of Steve Remsberg. As with the Plantation Extreme series, this rum has been bottled dosage-free. 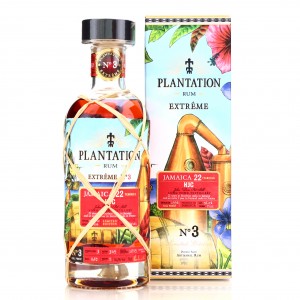 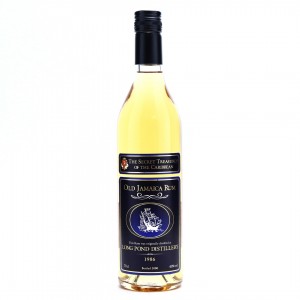 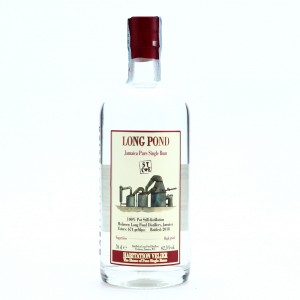 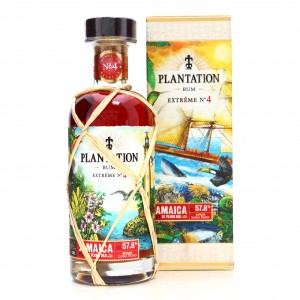