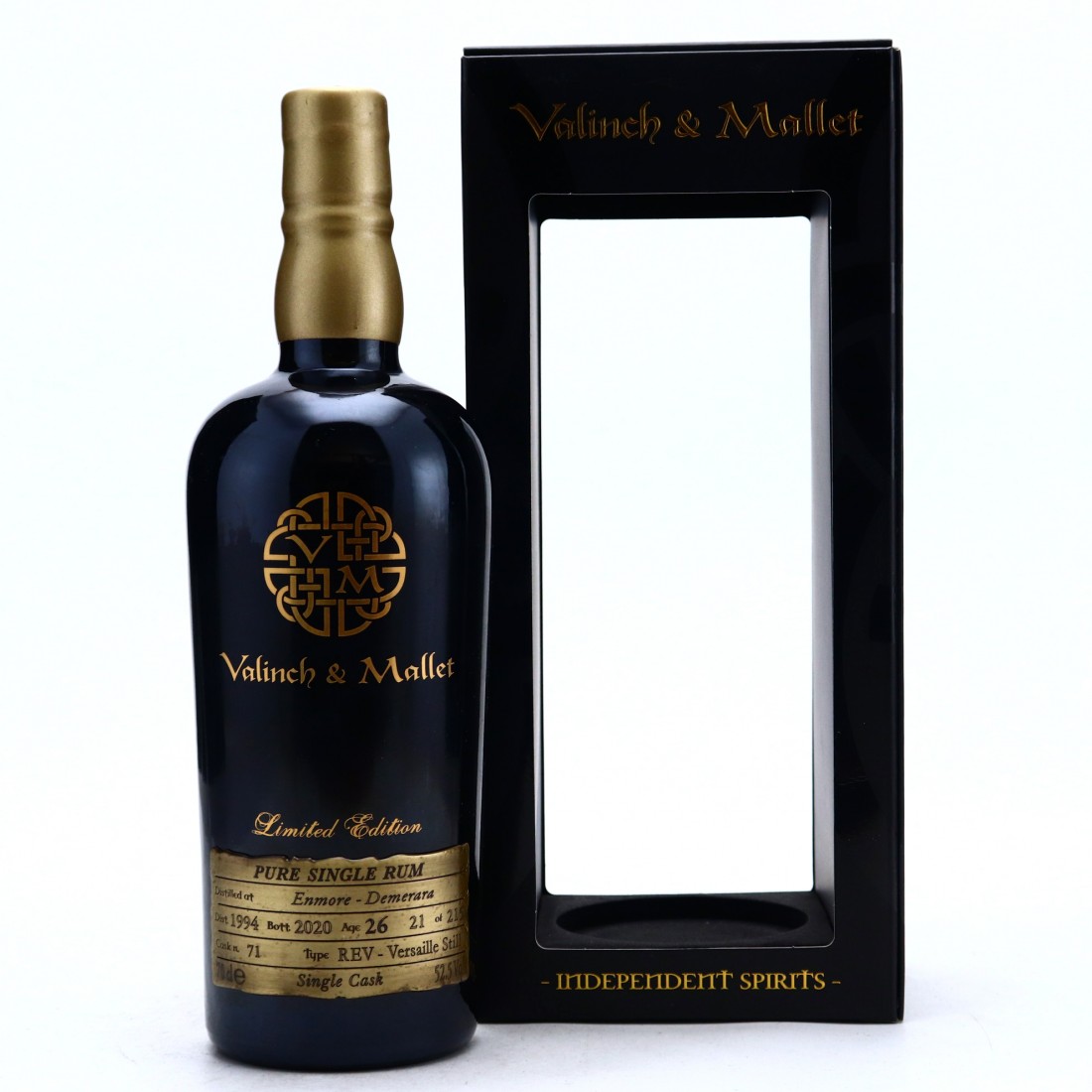 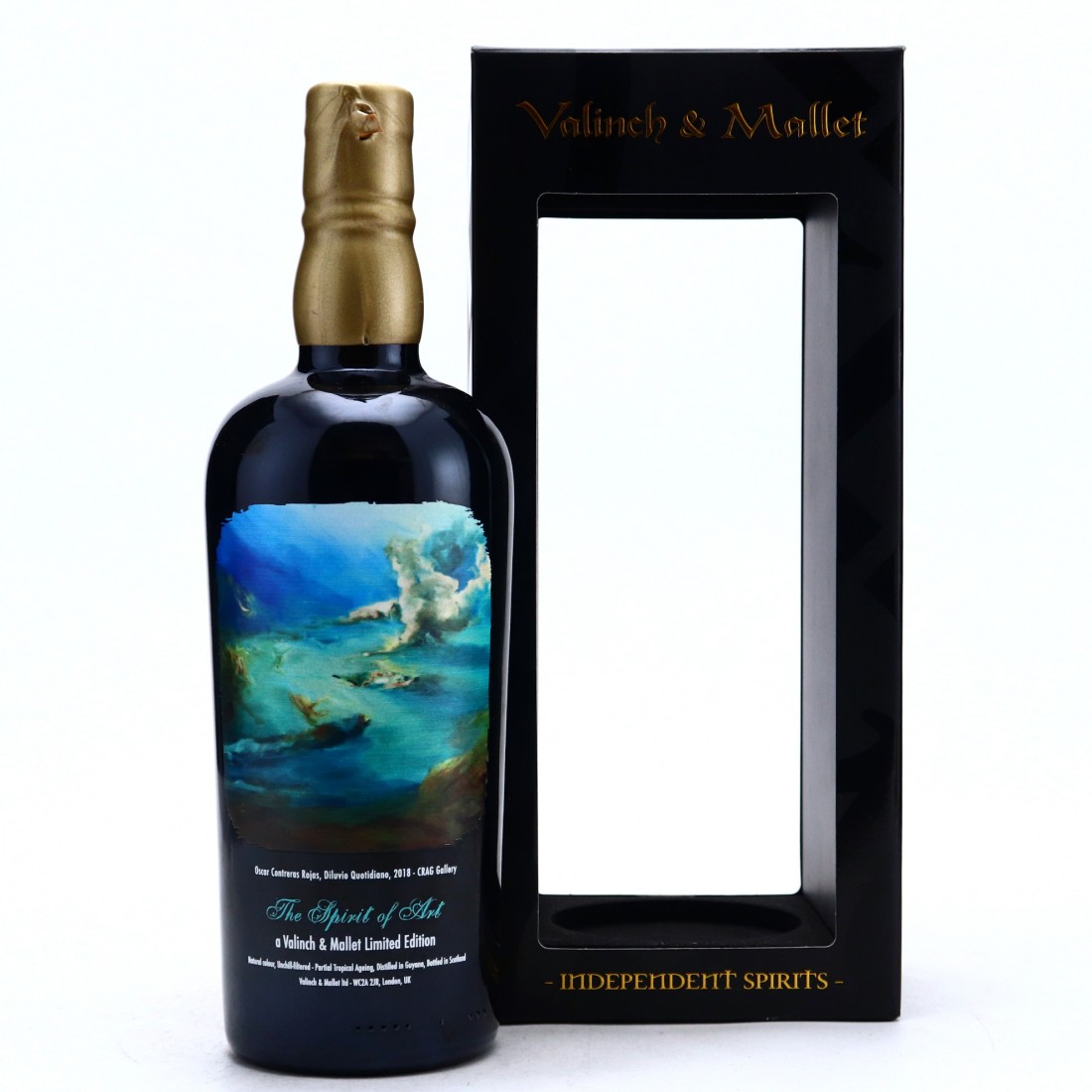 A pot distilled Demerara rum, this is from the Versailles still in its time at Enmore.

This was bottled in Europe by Valinch & Mallet in 2020 as part of their The Spirit of Art series. 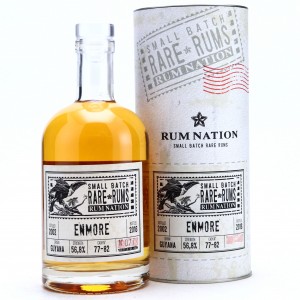 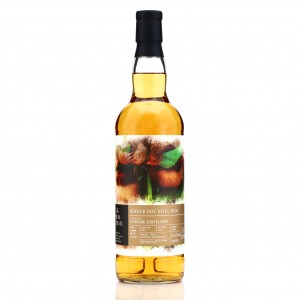 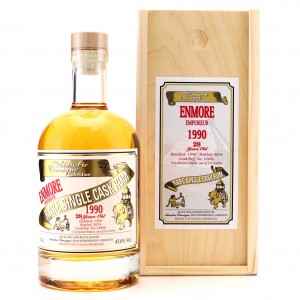 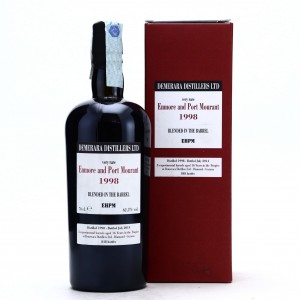