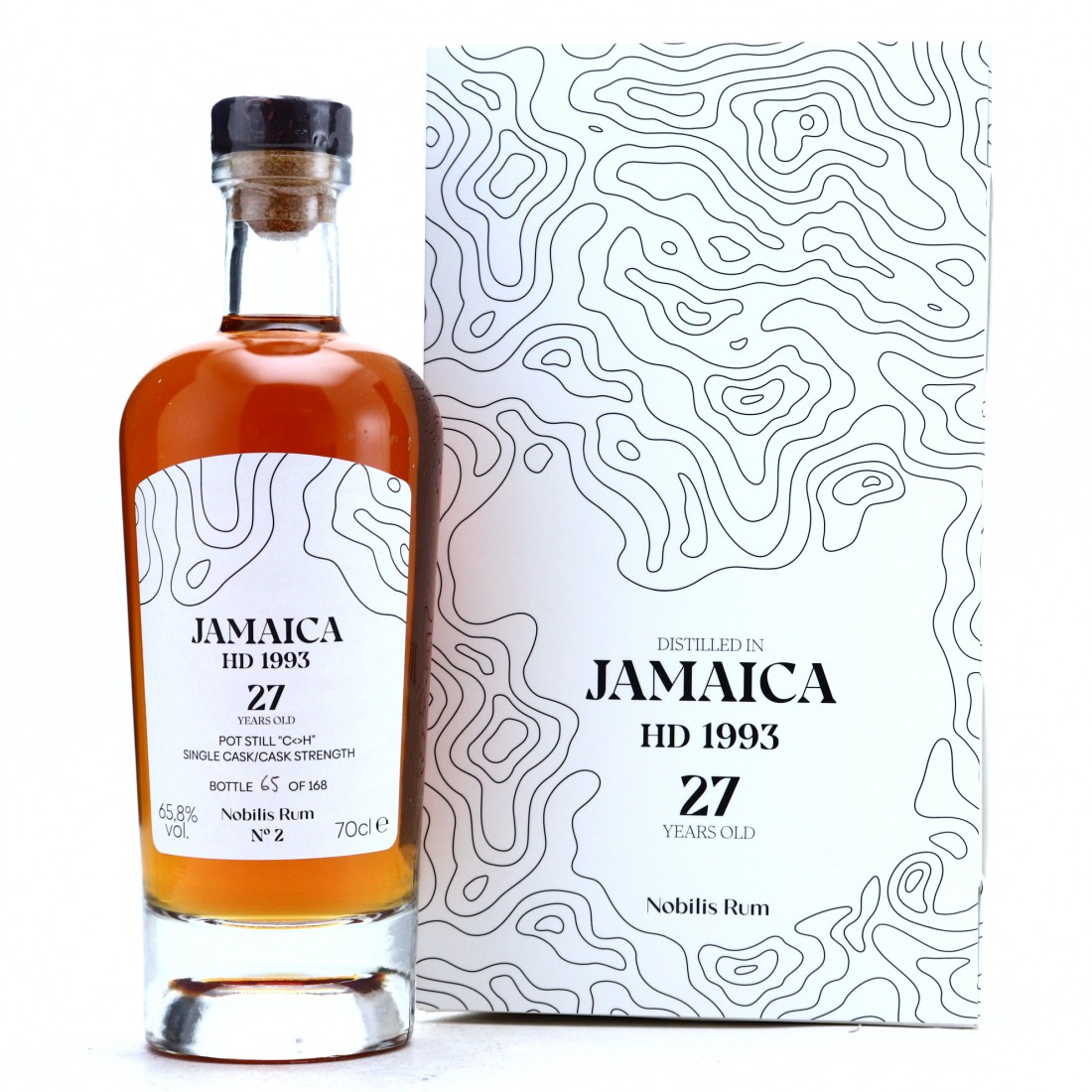 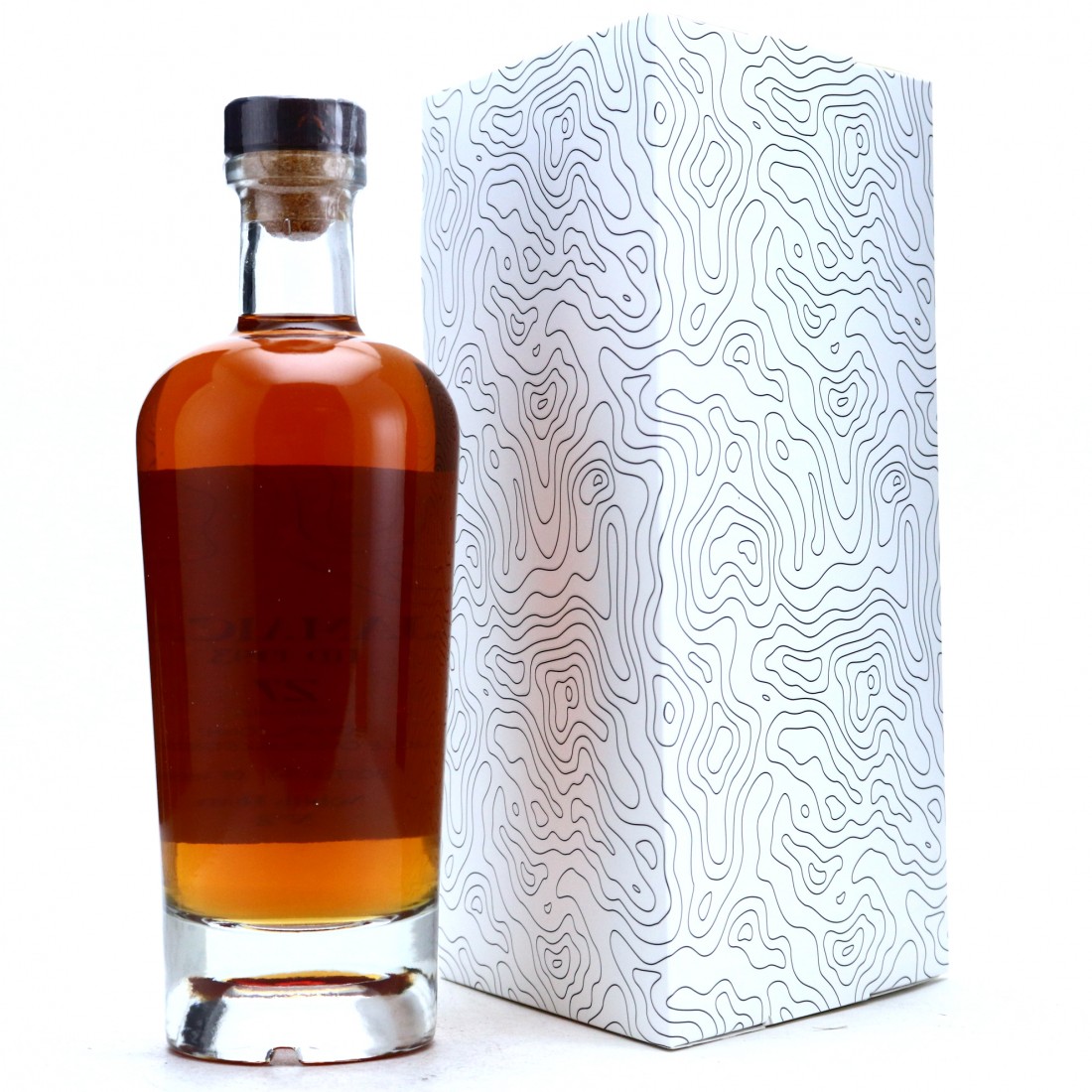 This 1993 vintage was bottled for Nobilis Rum after 27 years in cask. 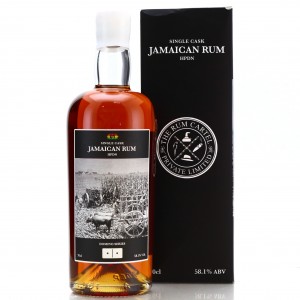 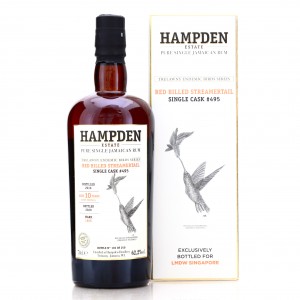 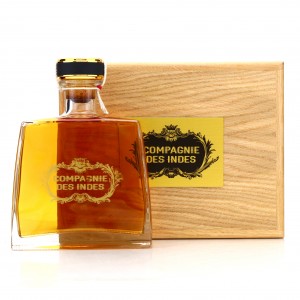 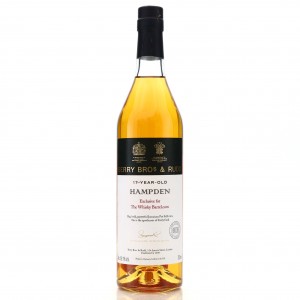