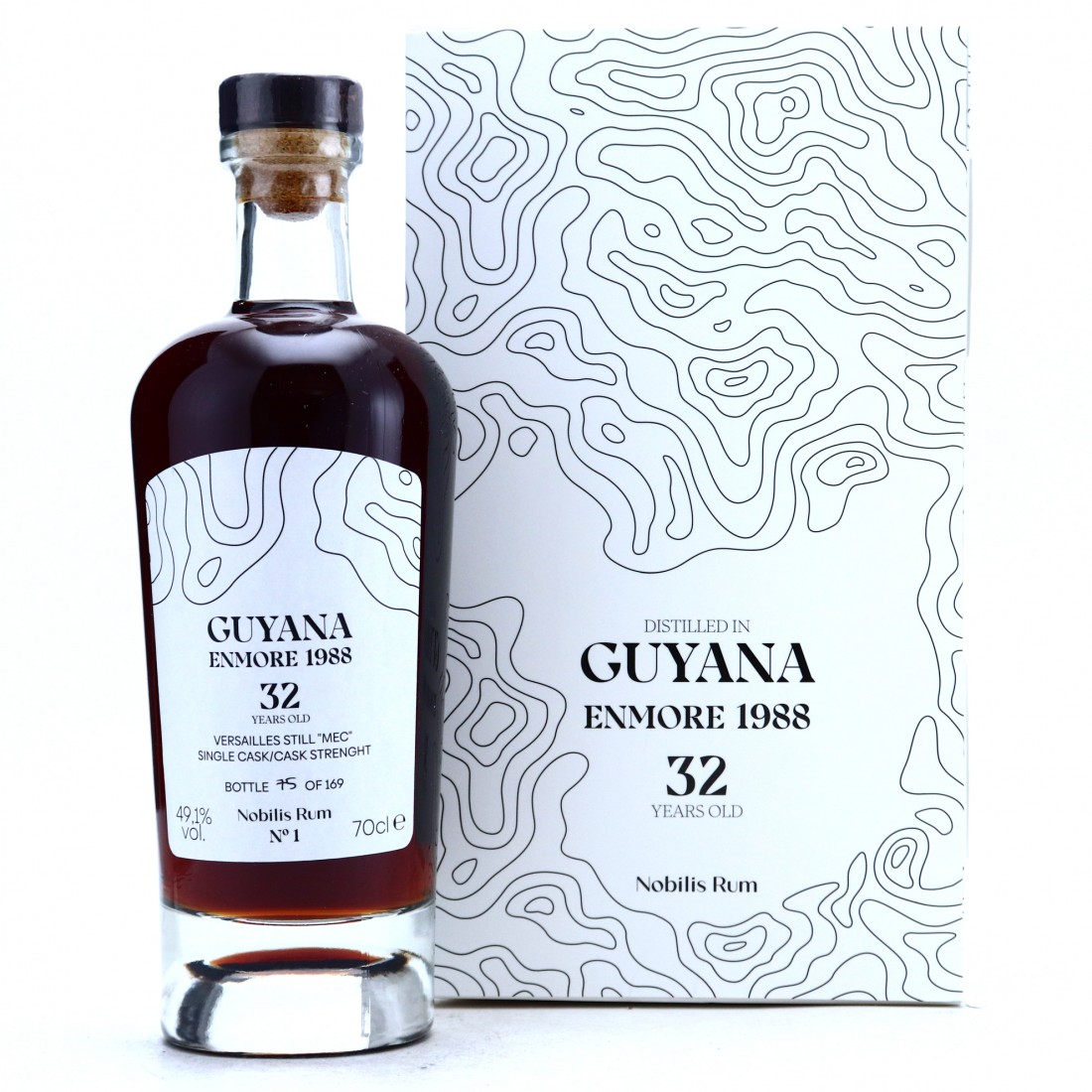 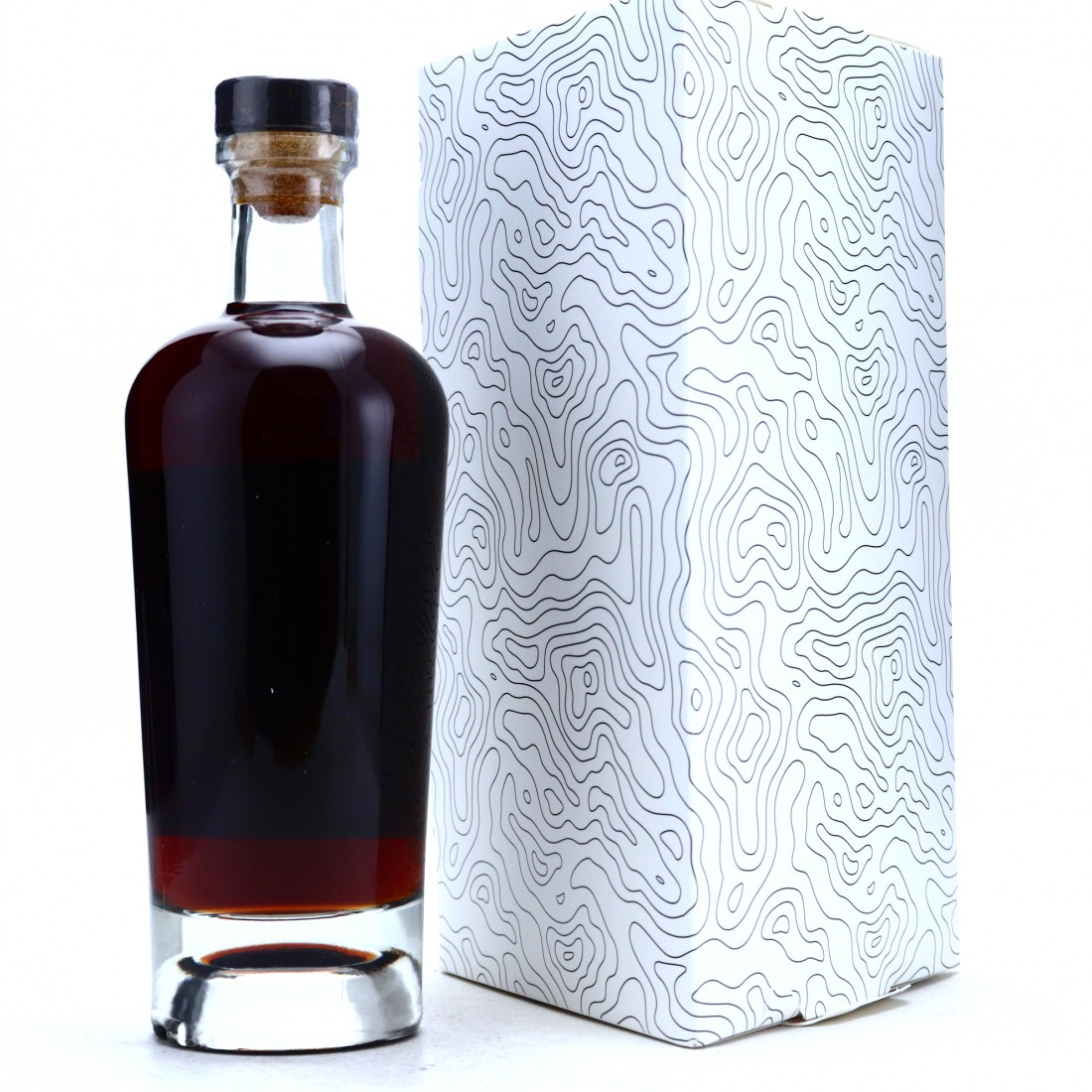 This is an MEC marque rum from the Versailles still in its time at Enmore distillery. Distilled in 1988 and bottled at cask strength by Nobilis Rum at 32 years old.