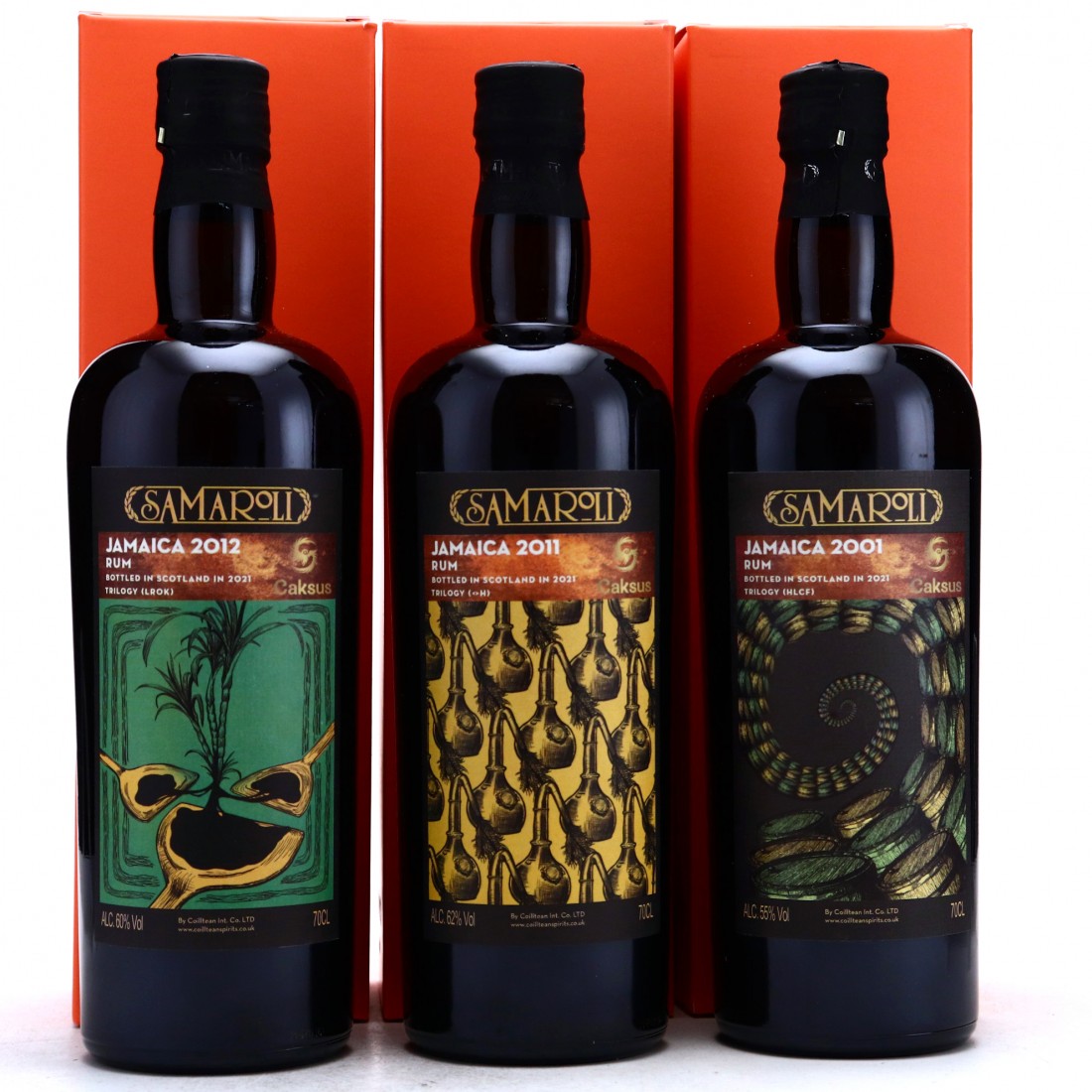 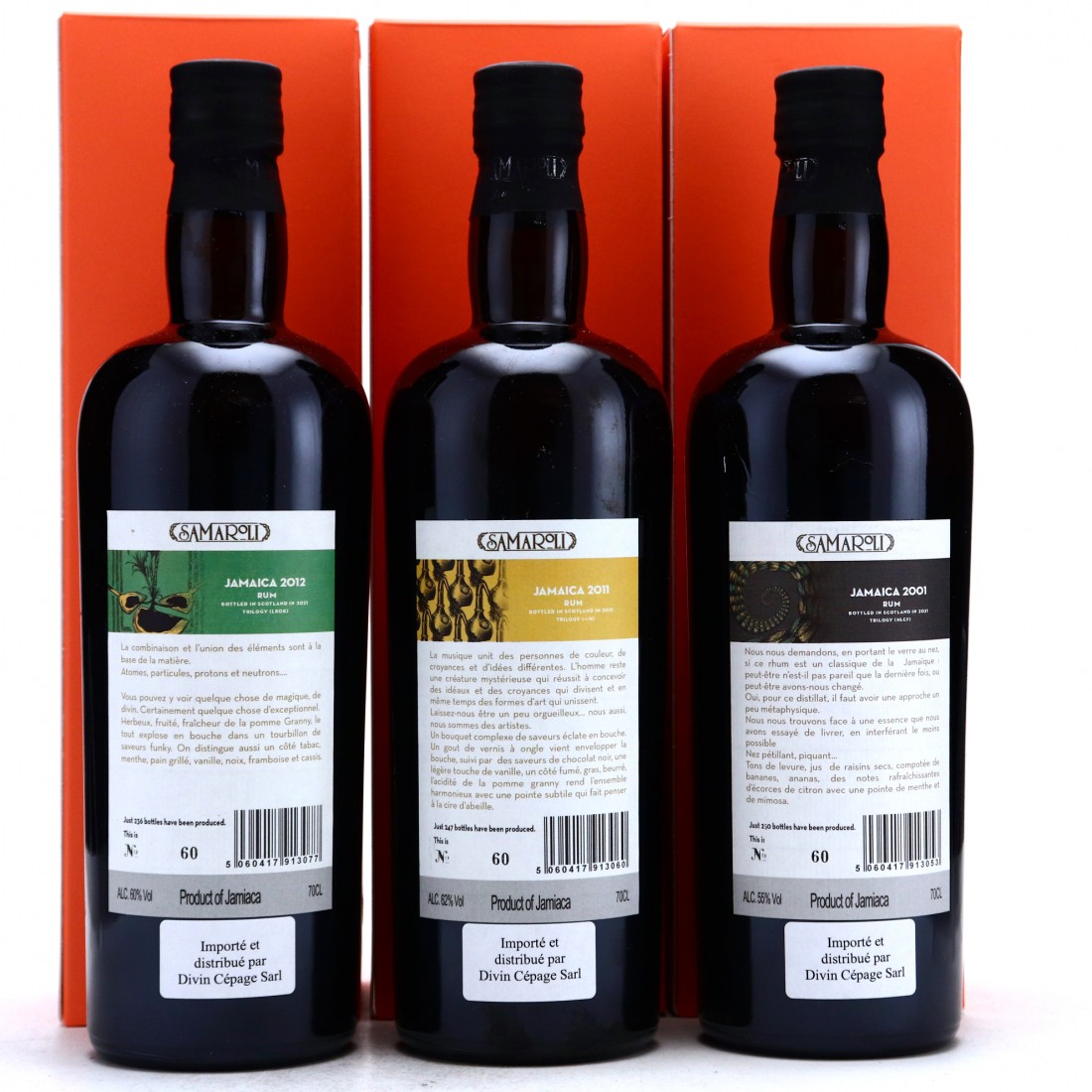 Bottled in 2021, this trilogy of single casks represents three of Hamdpen distillery's marques: 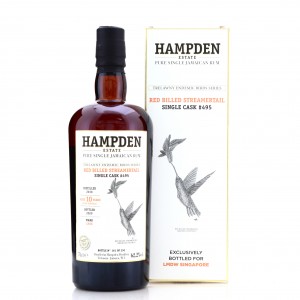 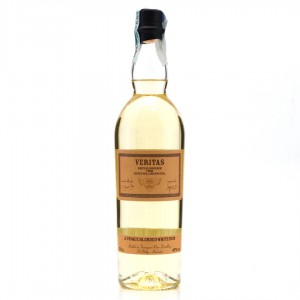 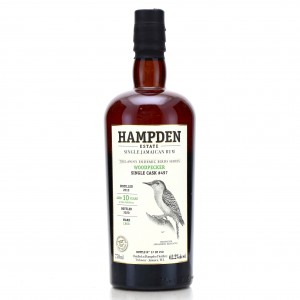 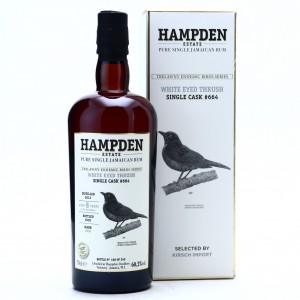