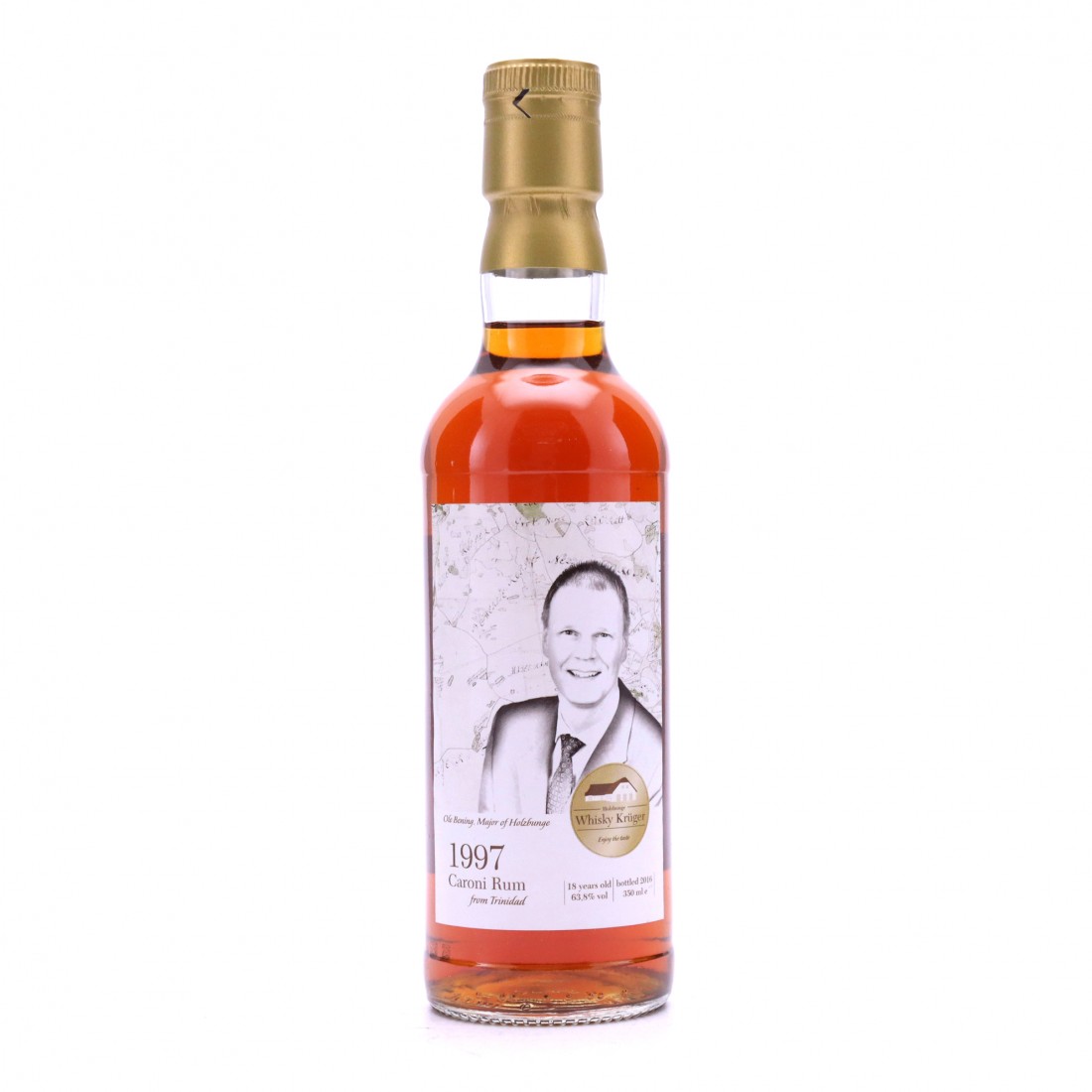 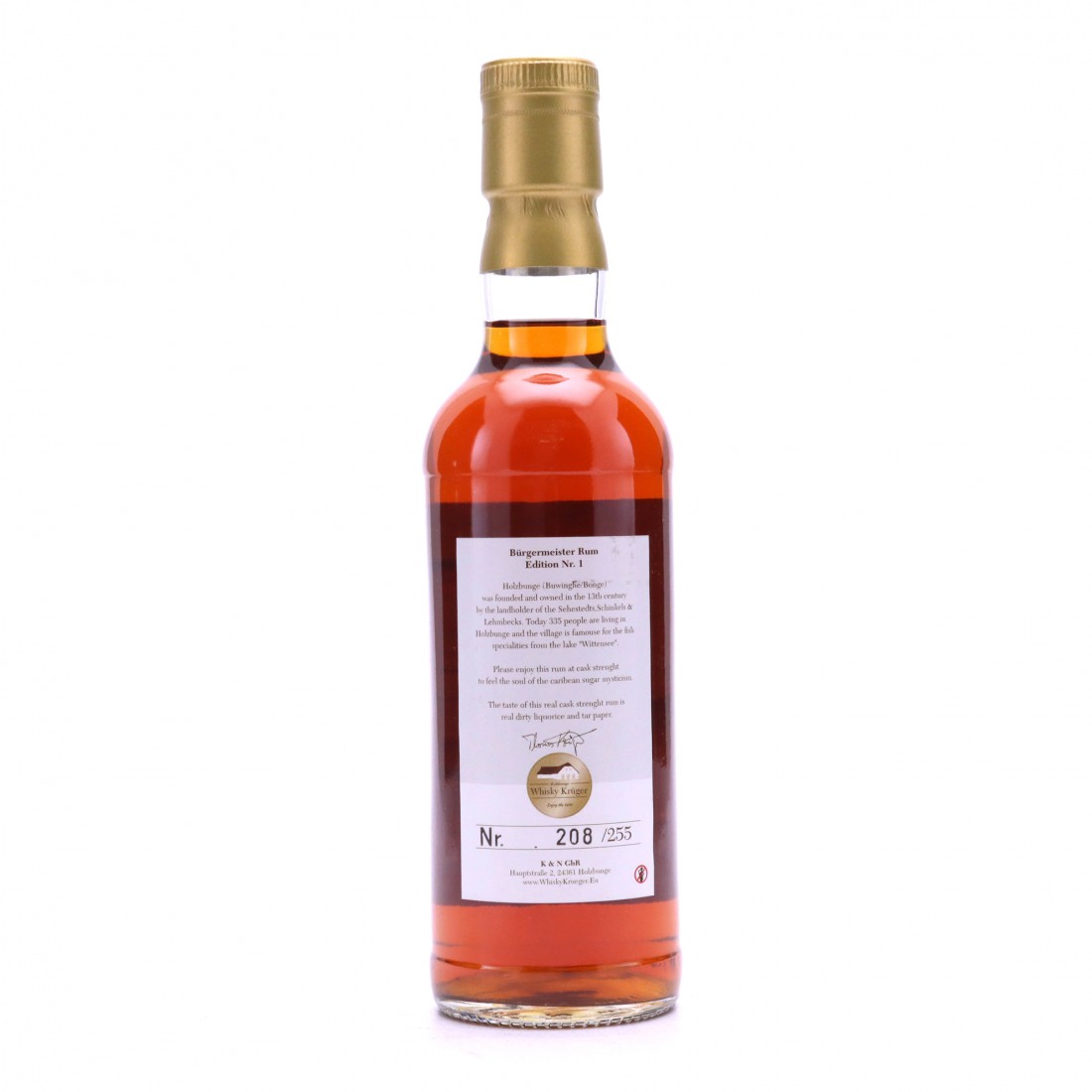 This rum was distilled in 1997 and bottled by Whisky Krueger to honour their hometown of Holzbunge. The label features a picture of the mayor.