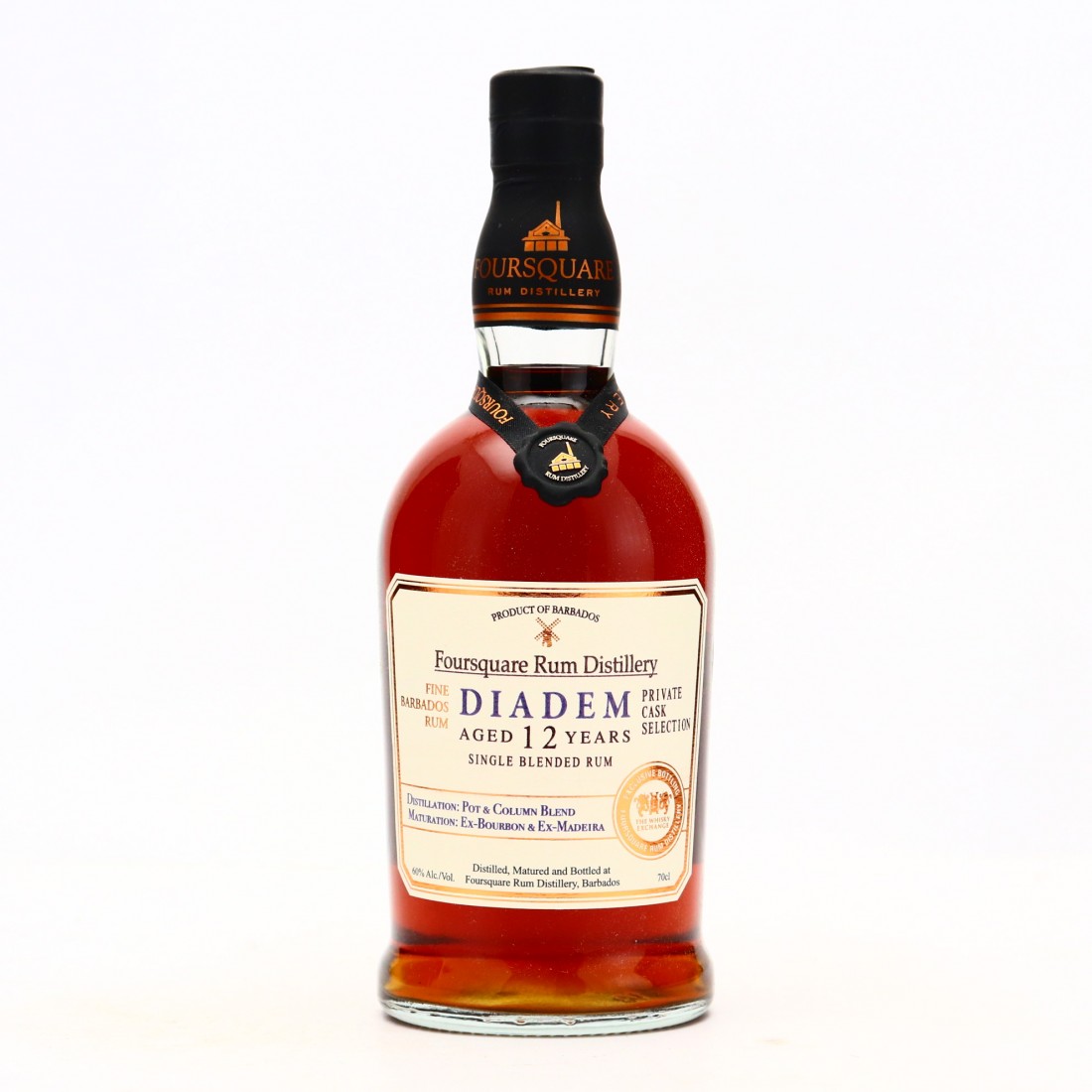 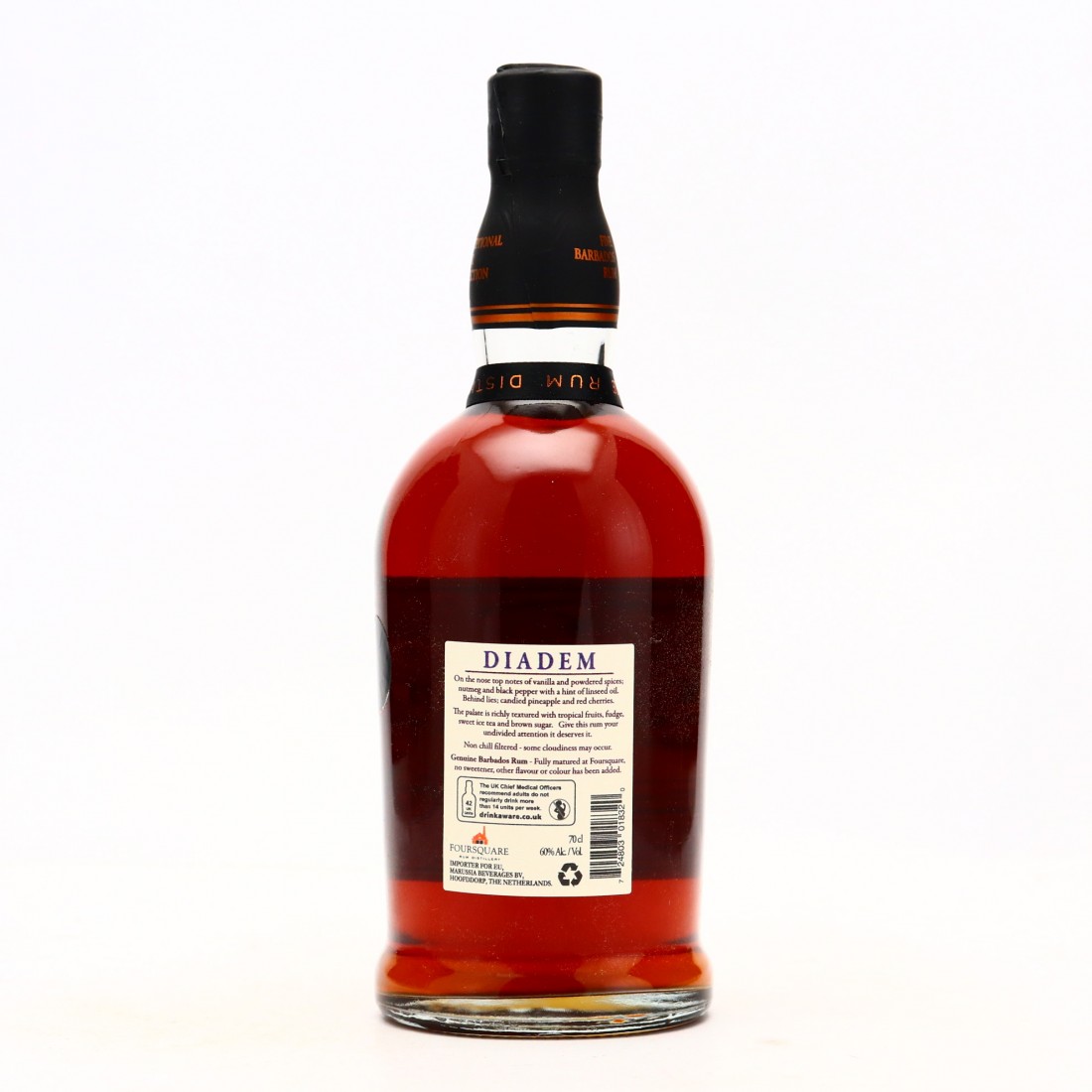 This 2020 release is part of the Private Cask Selection range, and was the second special bottling for The Whisky Exchange, following on from 2018's Hereditas. Diadem was matured in a combination of bourbon and Madeira casks. 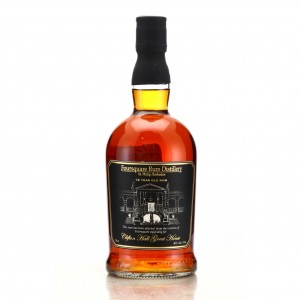 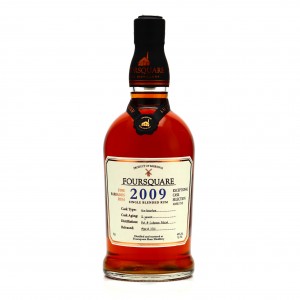 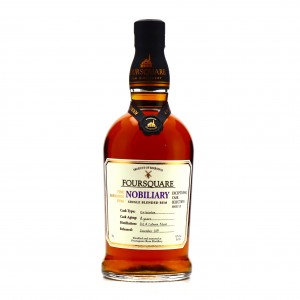 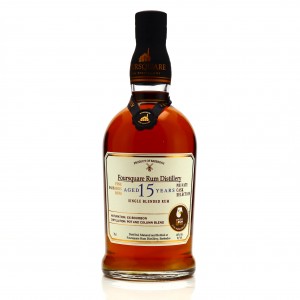