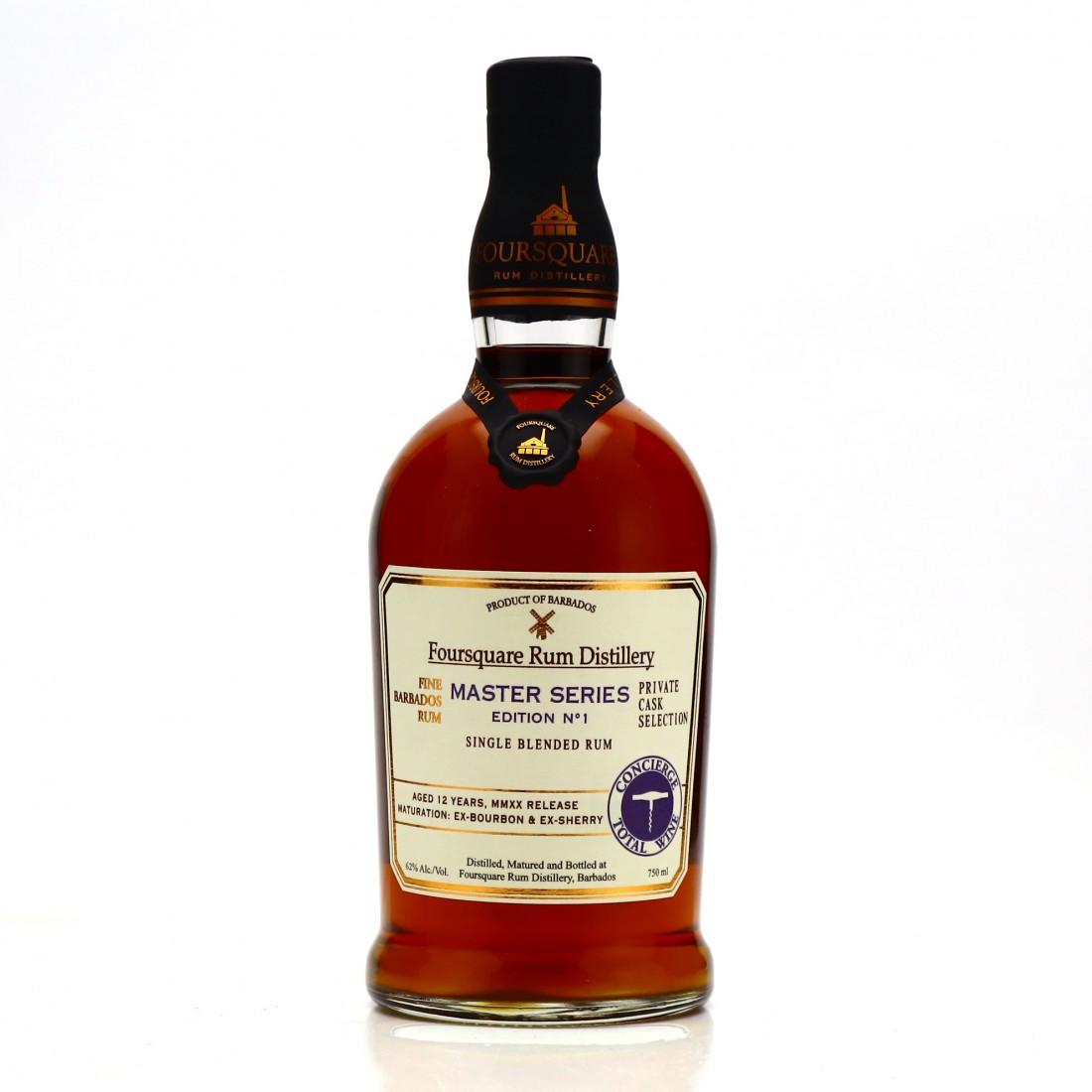 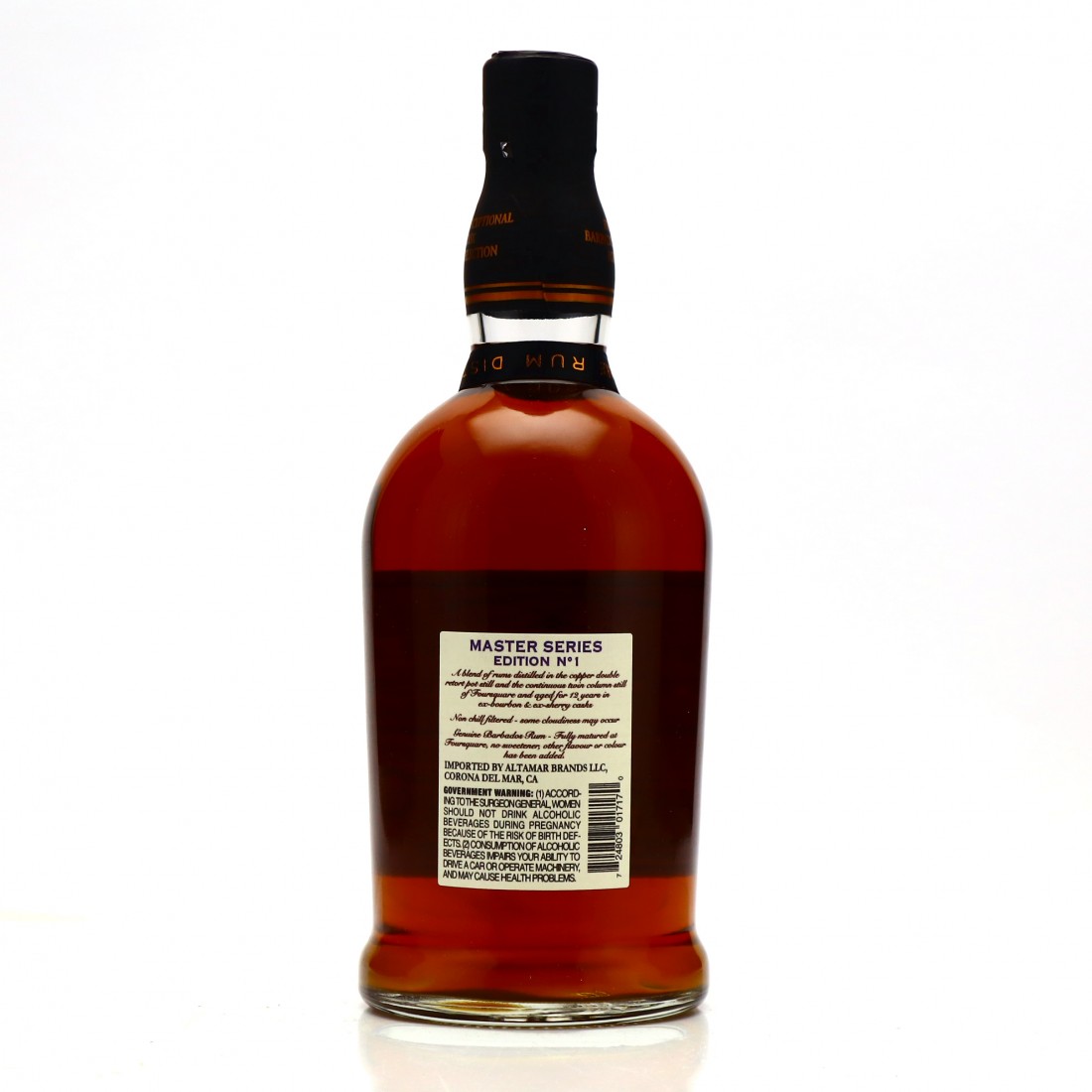 This is the first edition in the Master Series range and has been matured in a combination of bourbon and sherry casks for 12 years. Bottled exclusively for Concierge Total Wine in the United States. 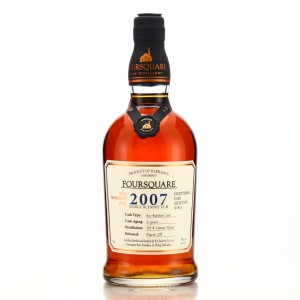 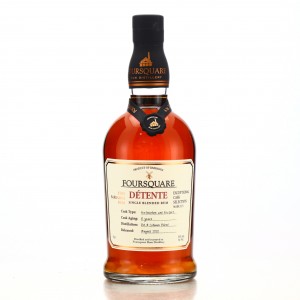 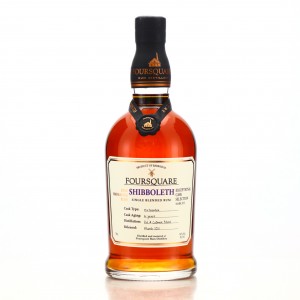 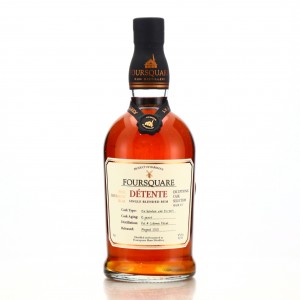