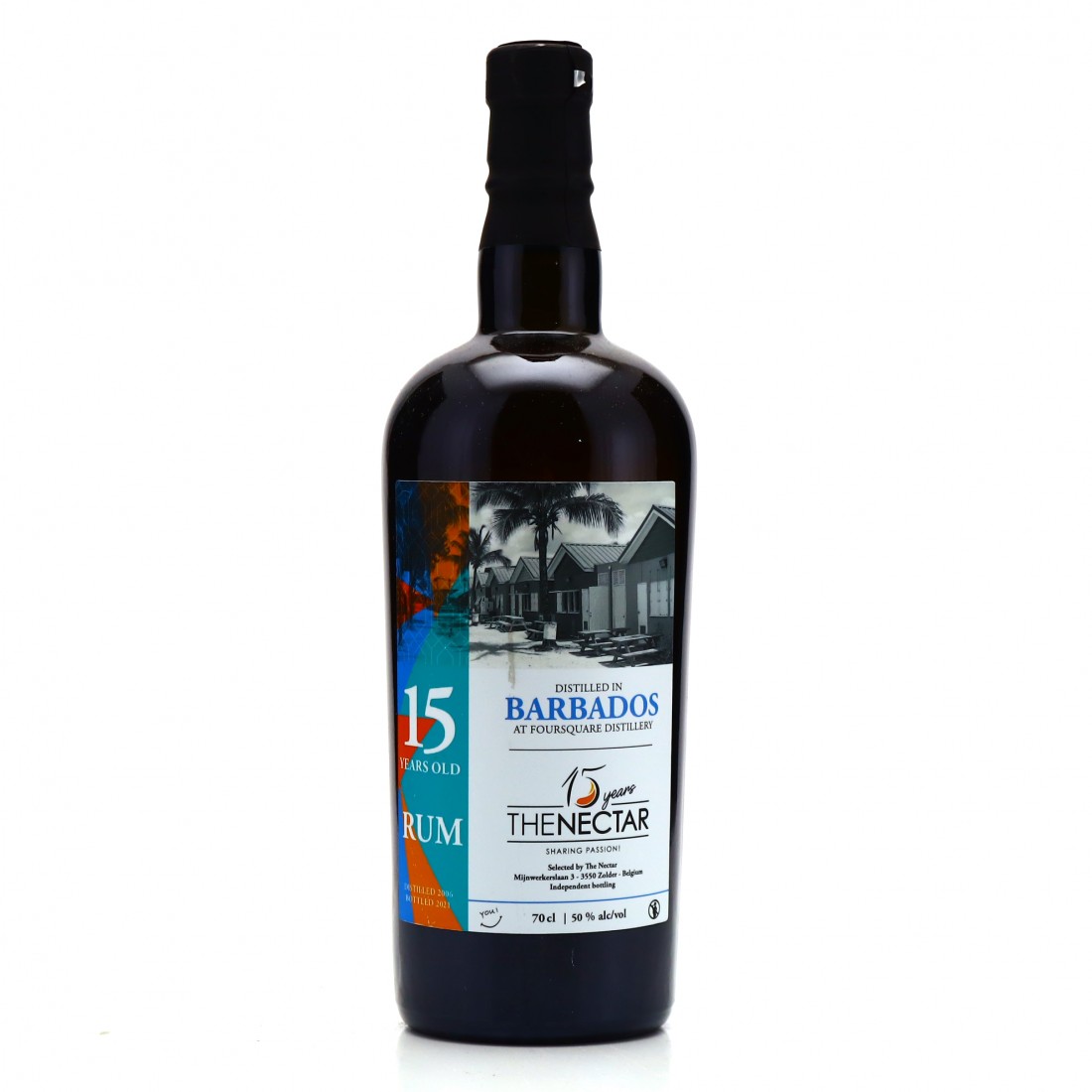 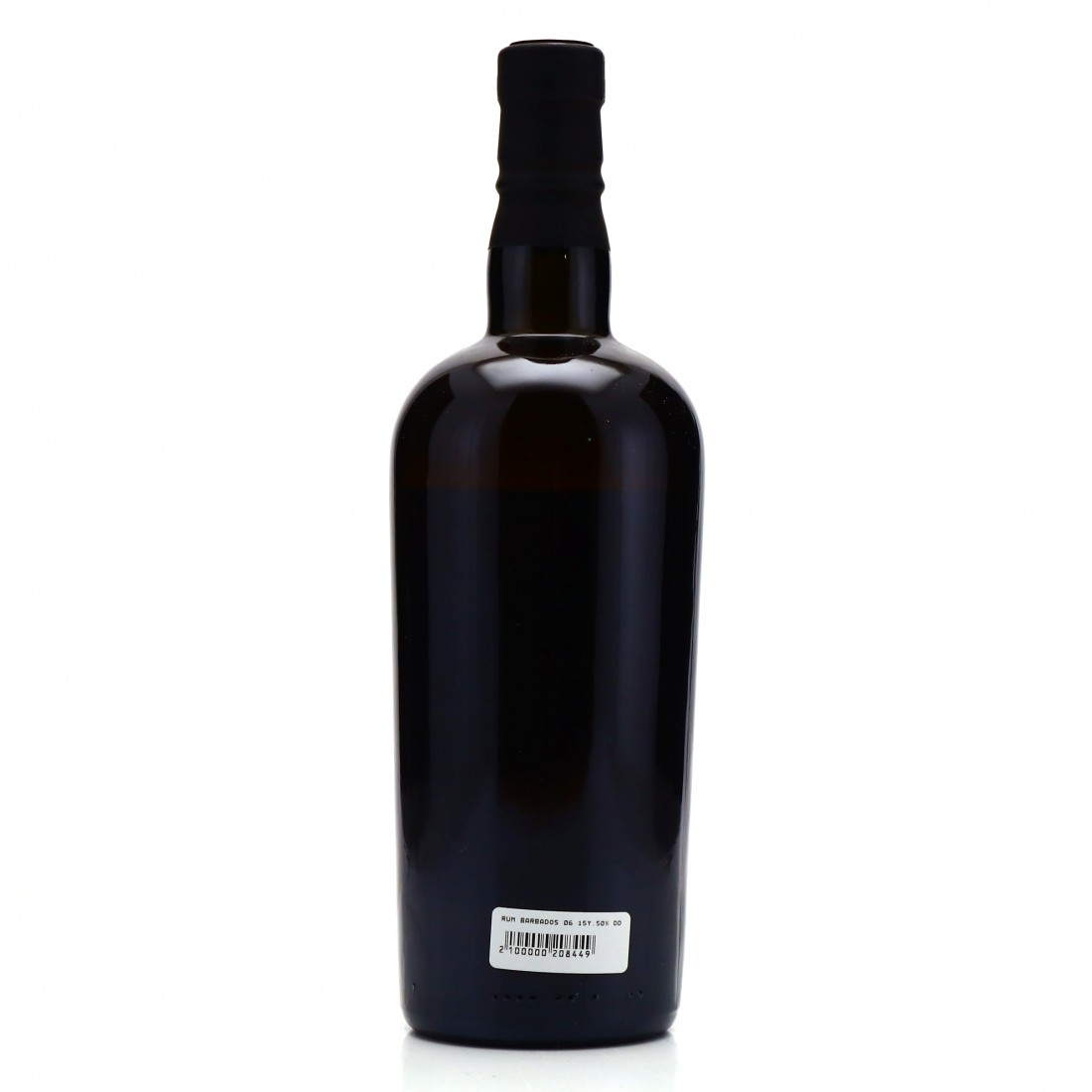 This rum was distilled in 2006 and matured 15 years until bottling by The Nectar in 2021 for their 15th Anniversary.