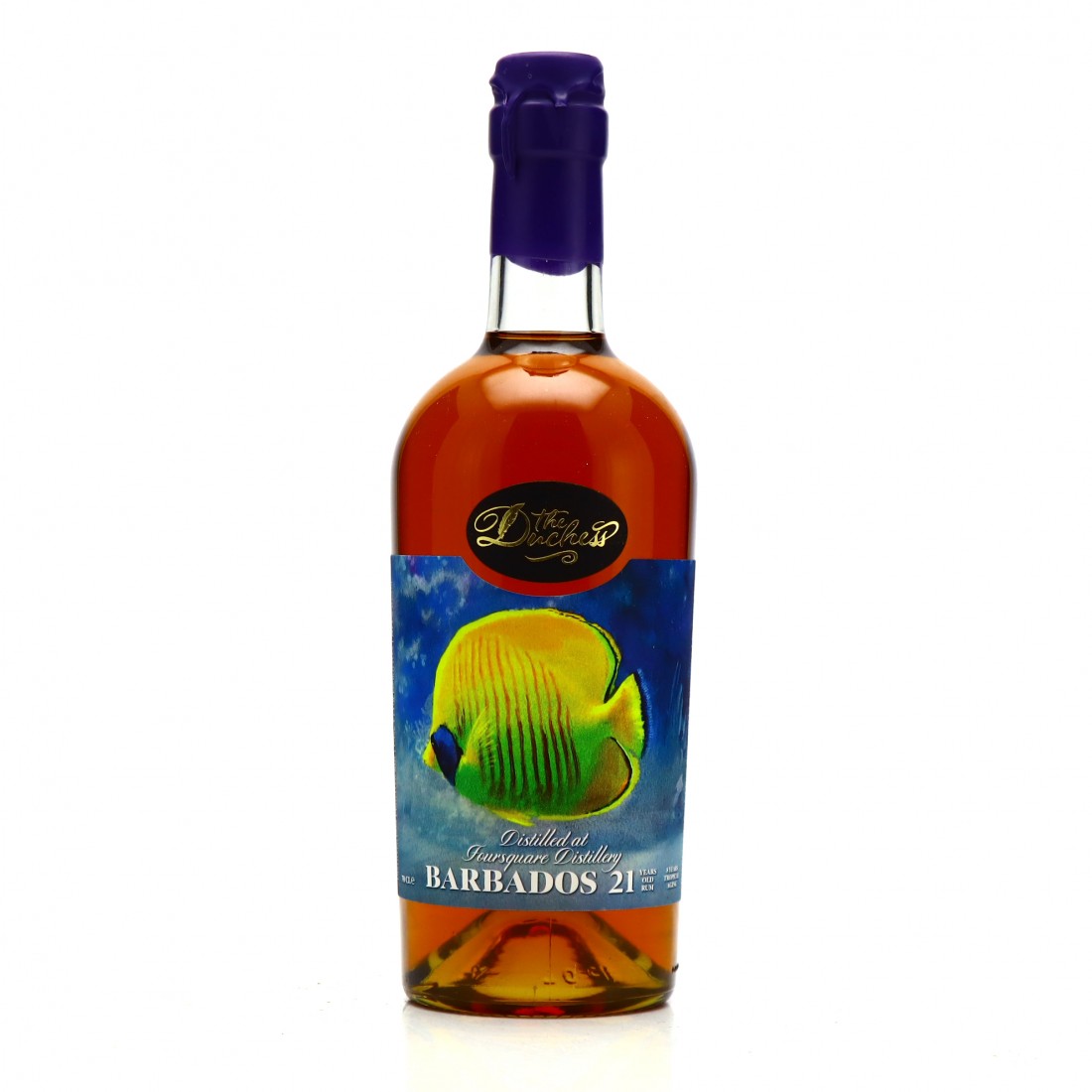 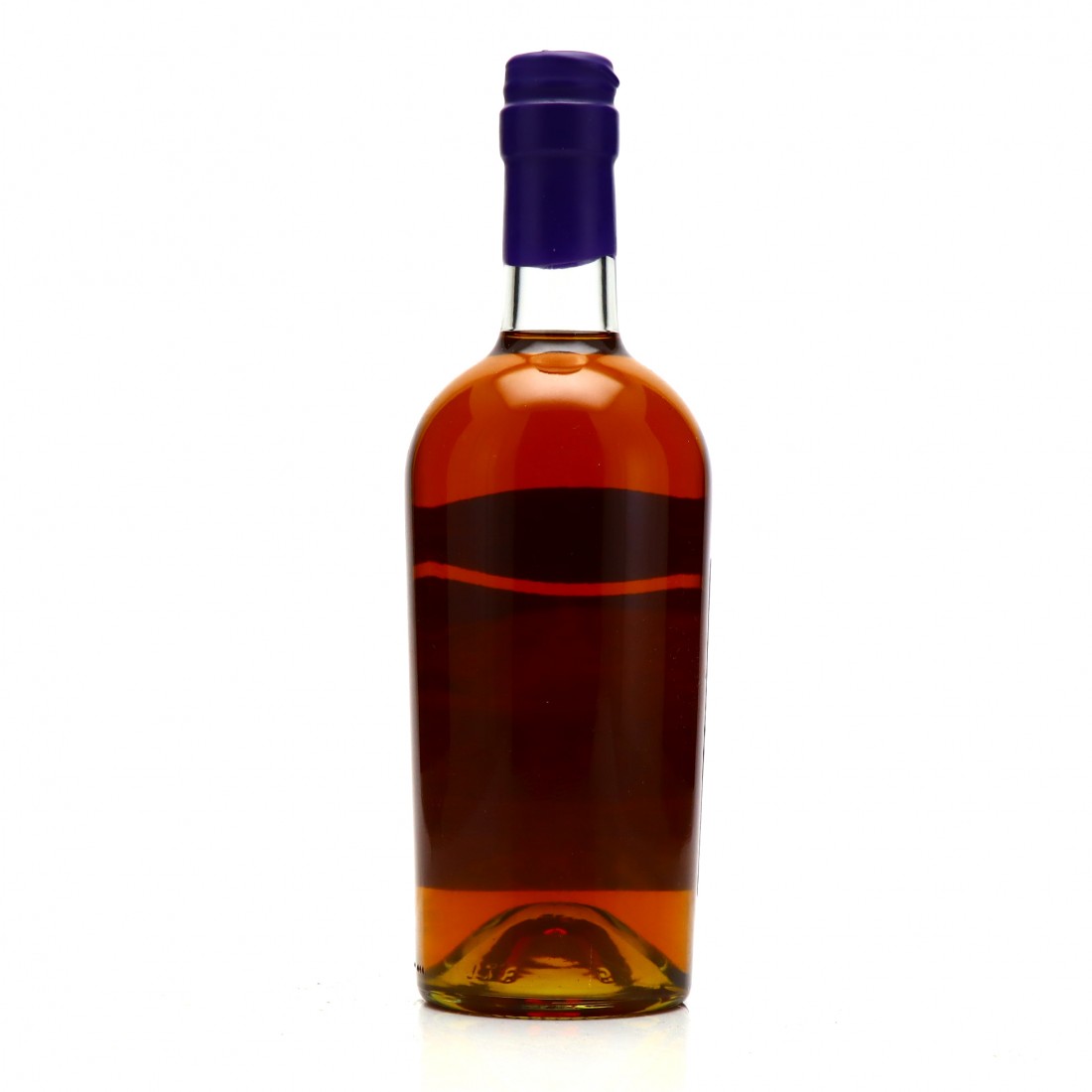 This was distilled in 1999 and matured 21 years, including 8 tropically, in single cask #4 before being bottled in 2021 by The Duchess.