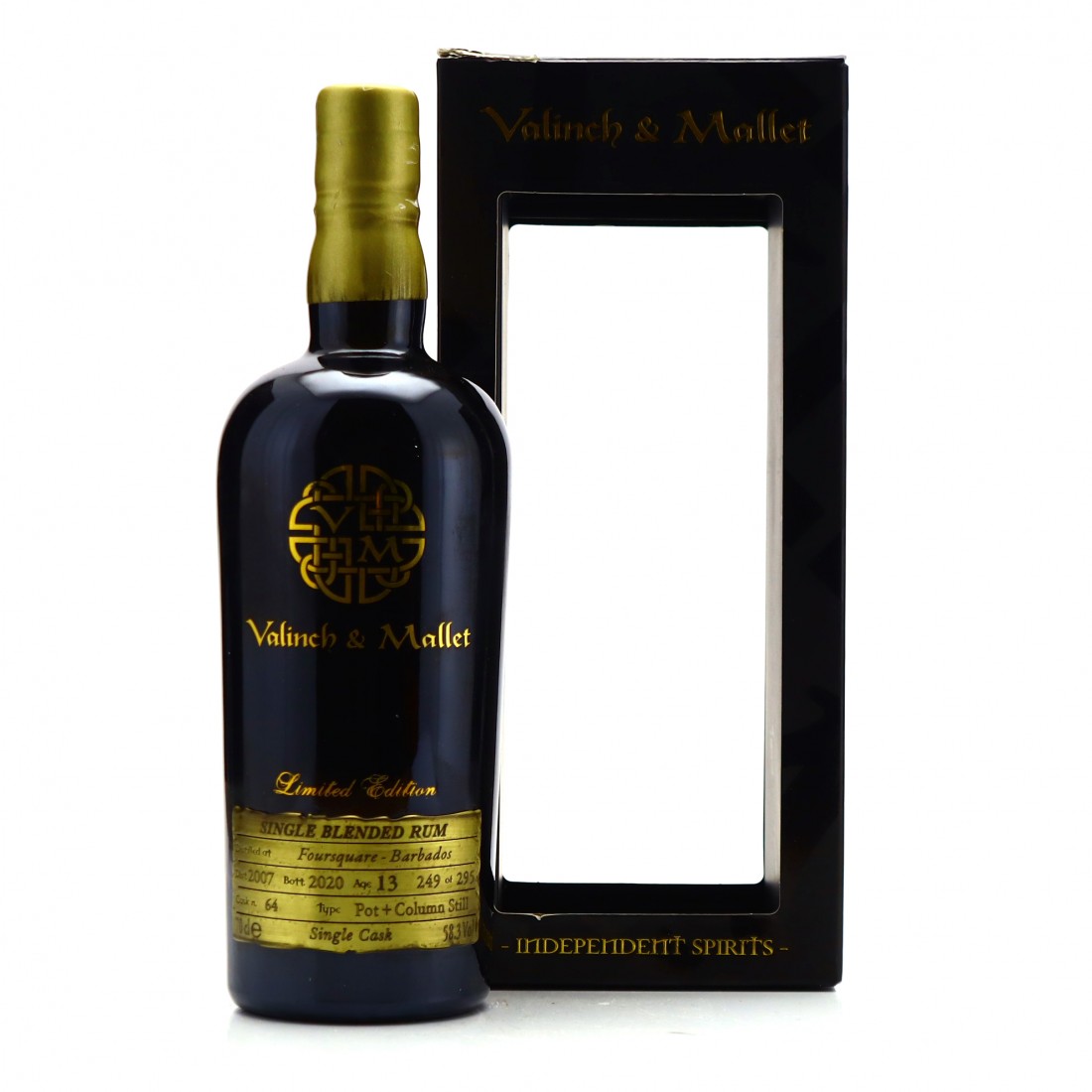 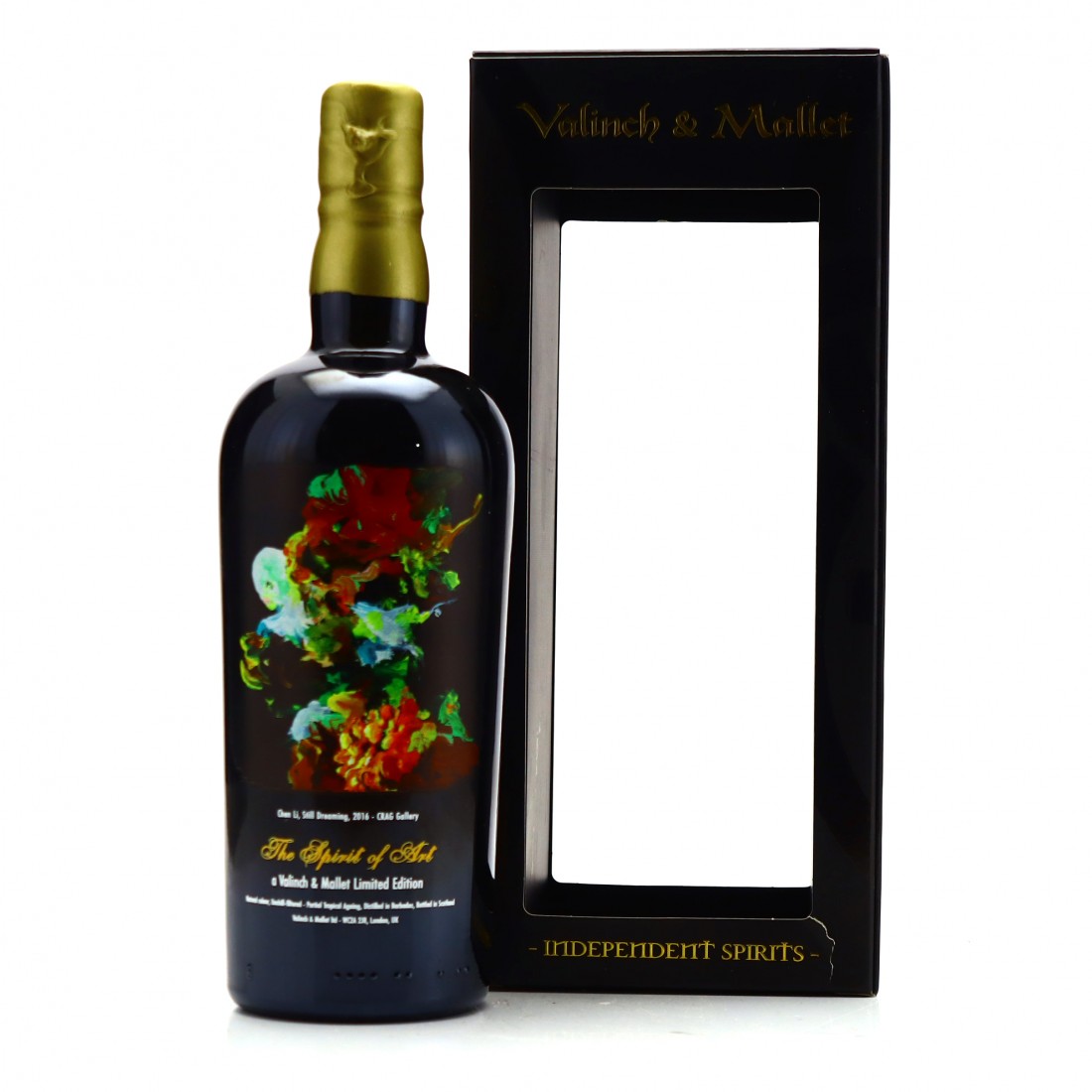 This is a 2007 distillation bottled by Valinch & Mallet for their The Spirit of Art series. A single cask, it was partially tropically aged and bottled in Europe in 2020.