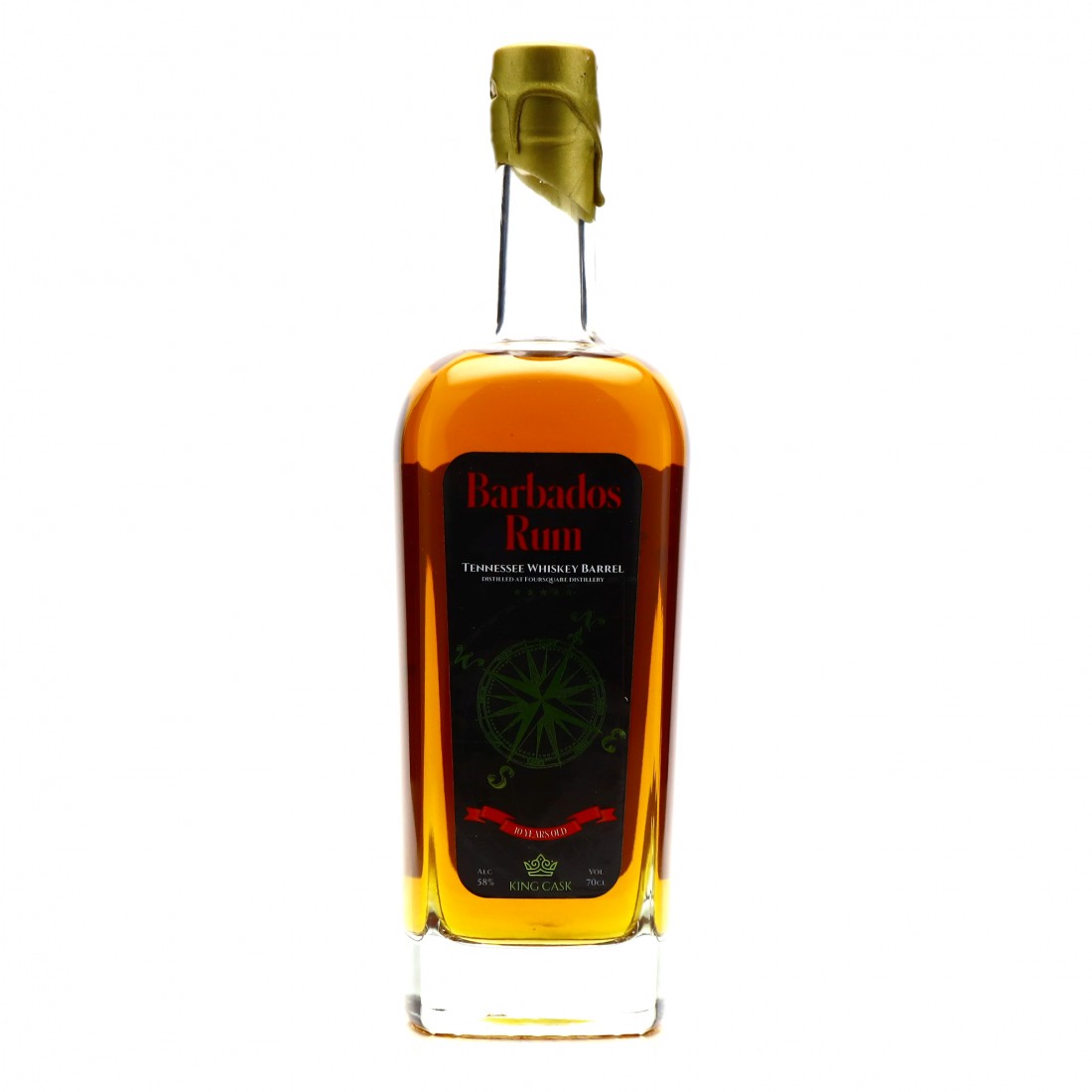 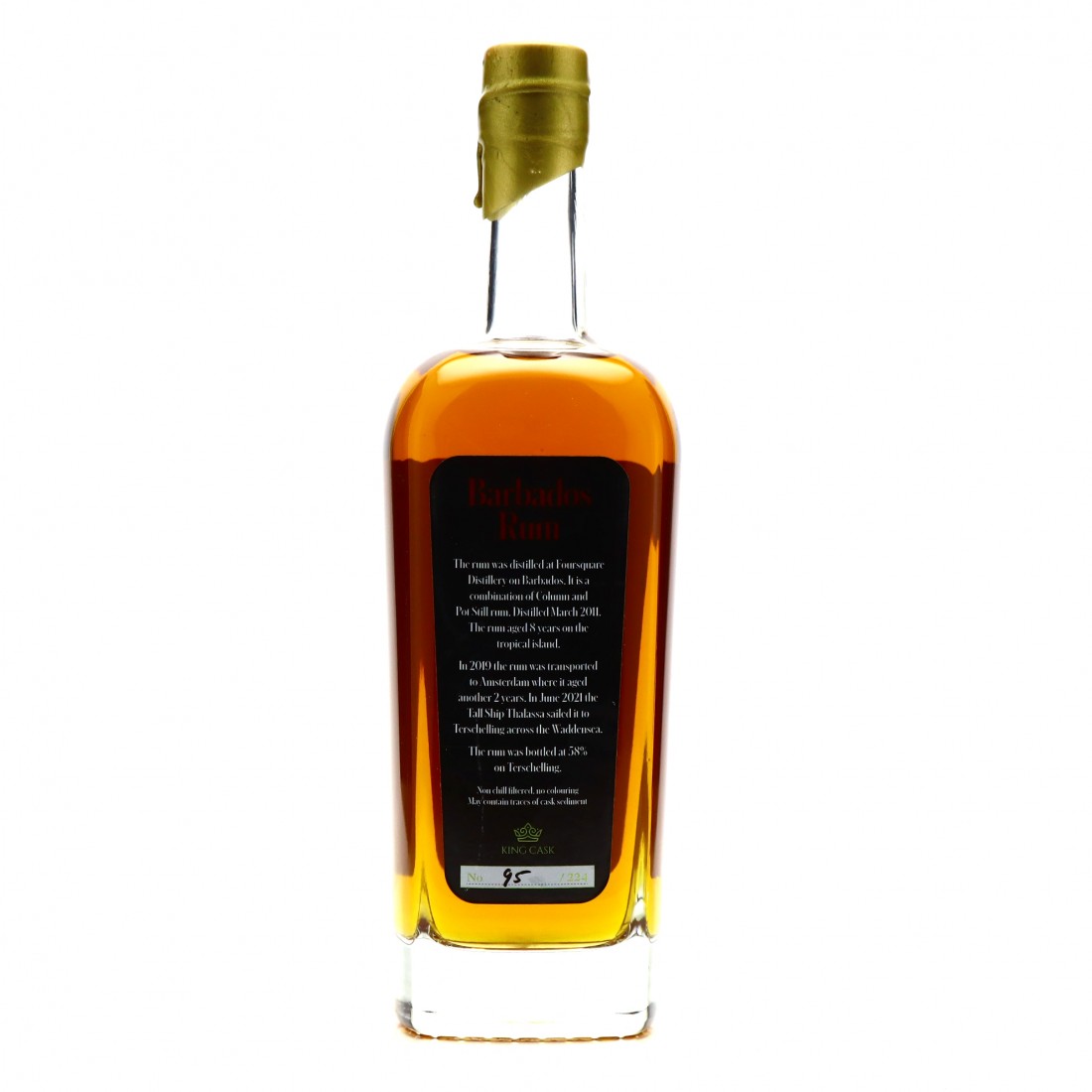 This was distilled in 2011 and matured in a Tennessee whisky barrel. It was bottled by King cask at 10 years old.