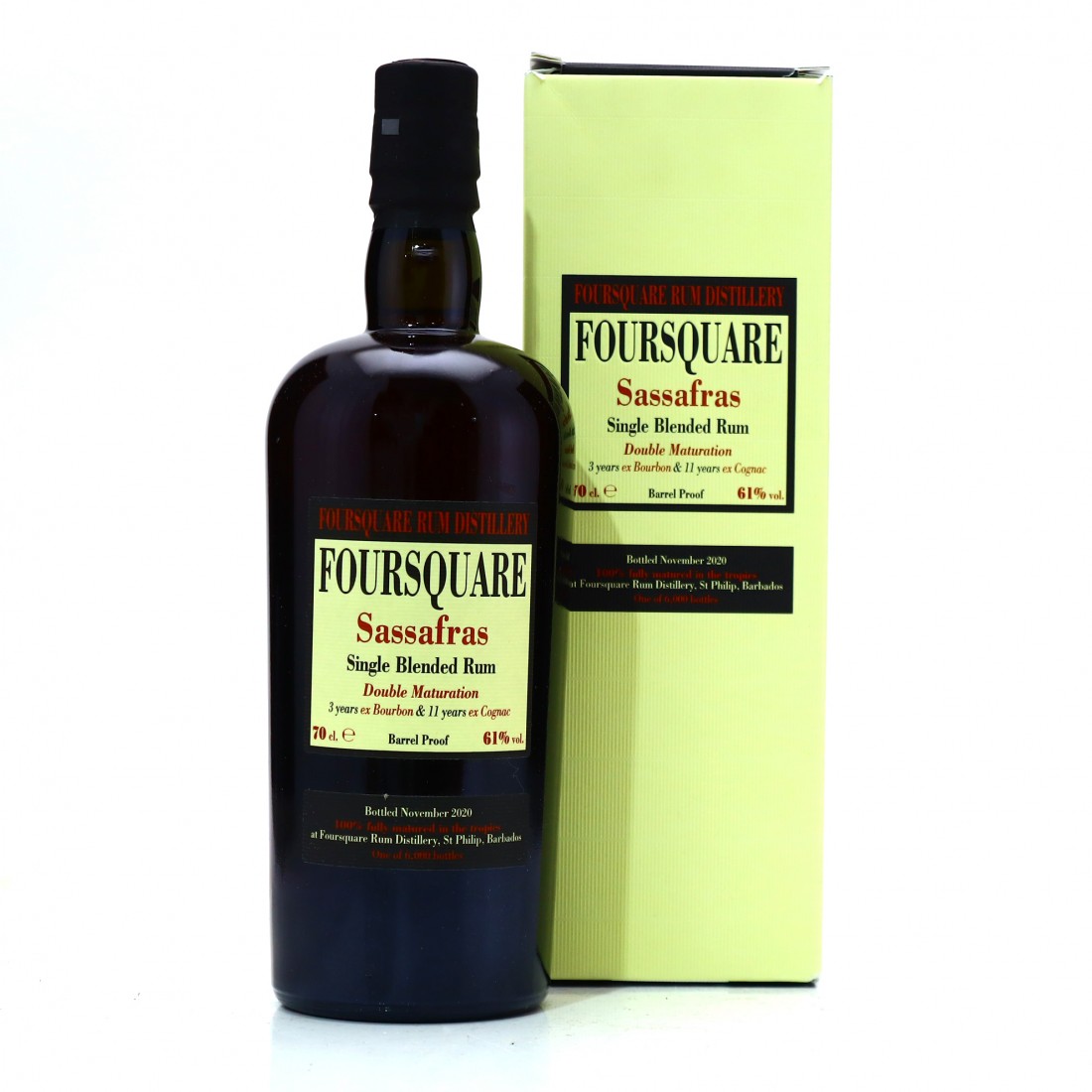 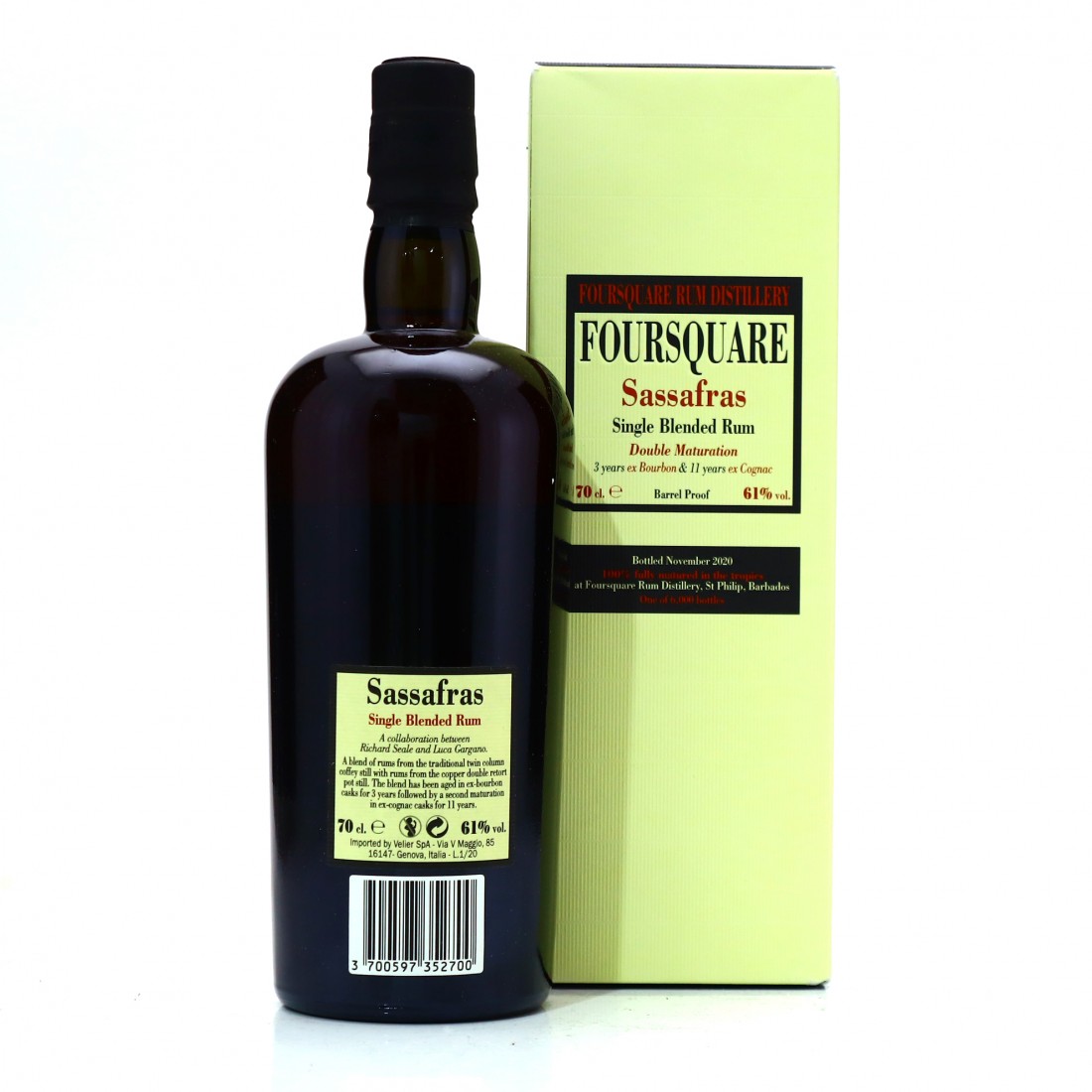 Sassafras is part of the distillery's collaboration with Italian distributor, Velier. It  is a vatting of rum aged for 3 years in ex-bourbon casks and a further 11 in ex-cognac wood. Bottled in November 2020 as one of 6000 bottles. 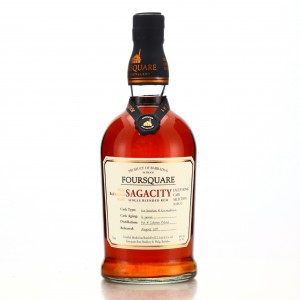 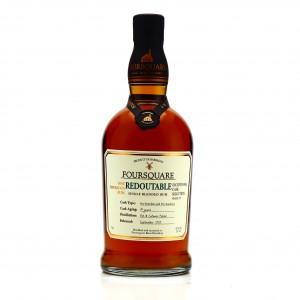 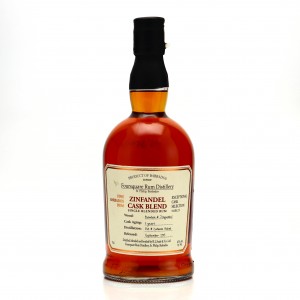 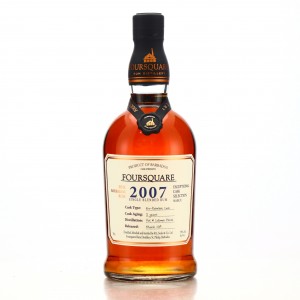