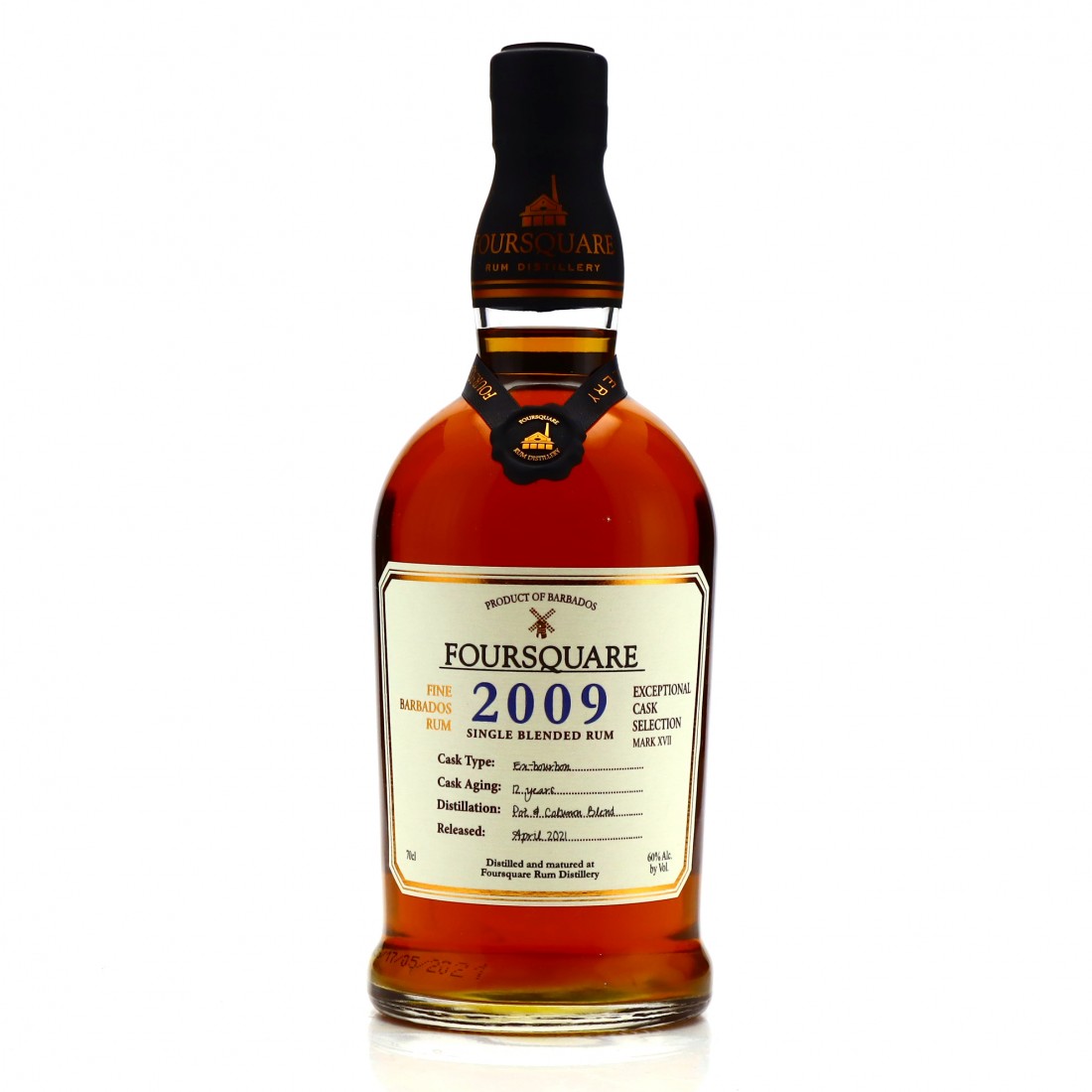 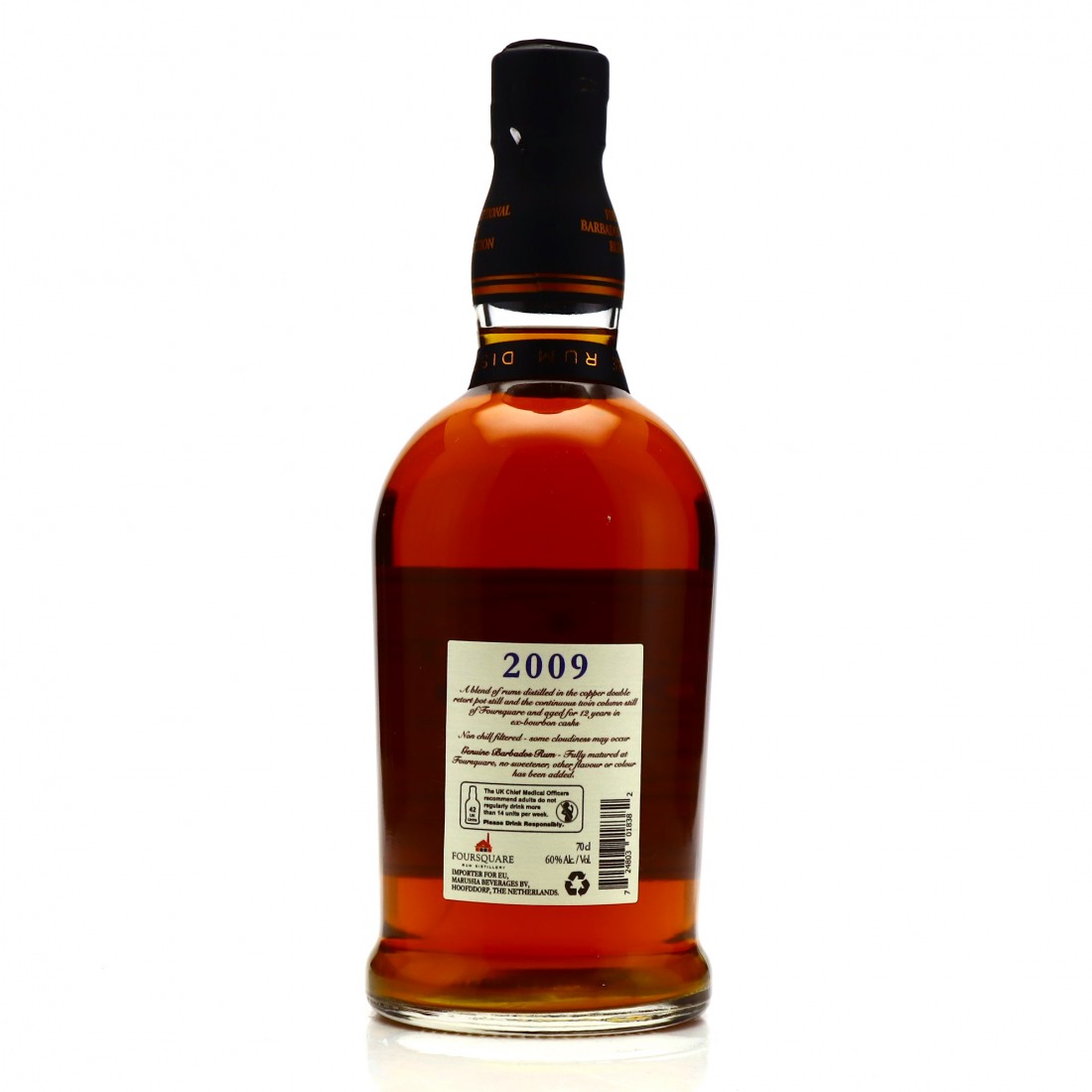 This is Mark XVII in the Exceptional Cask Selection series pot and column distilled in 2009 and matured in an ex-bourbon cask until April 2021.