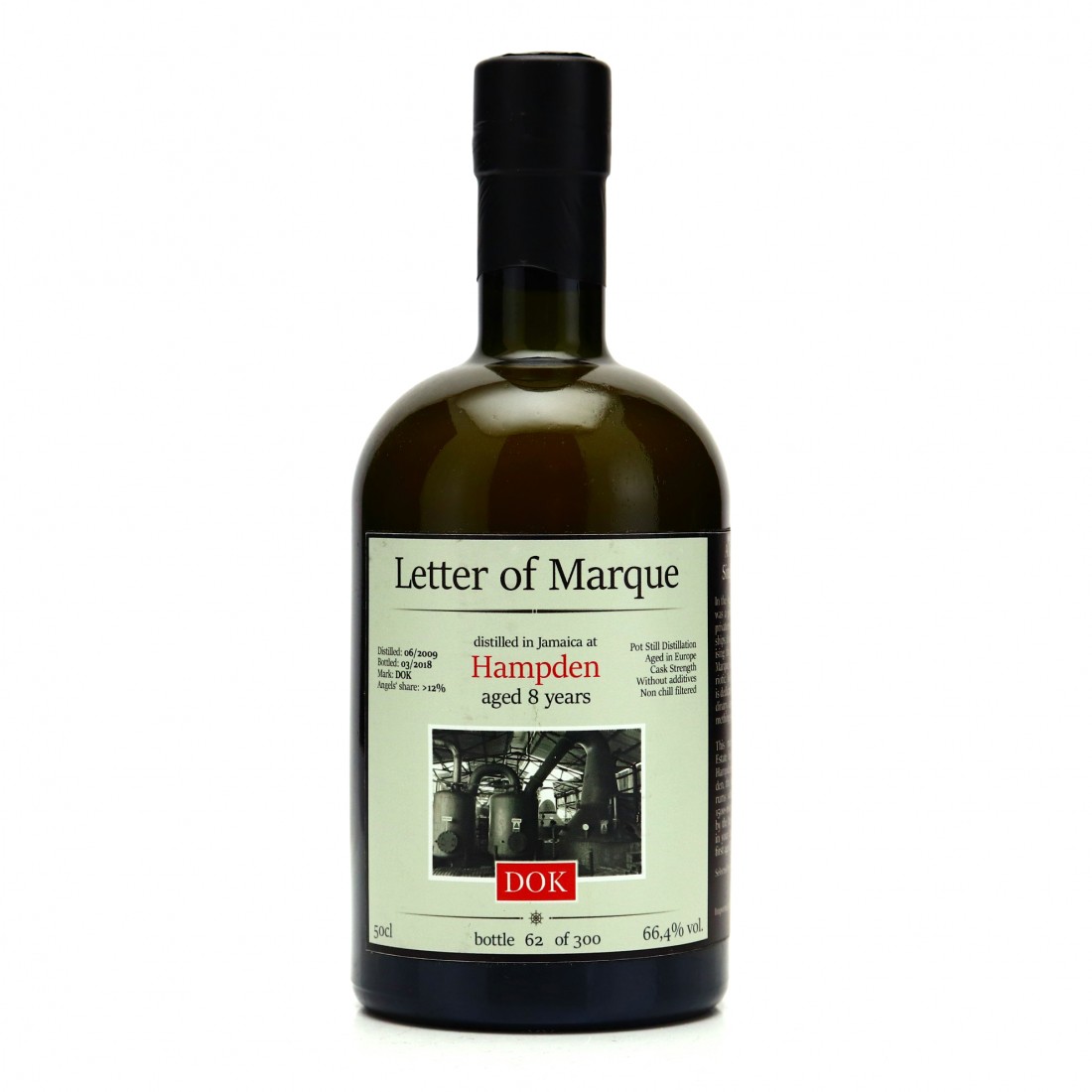 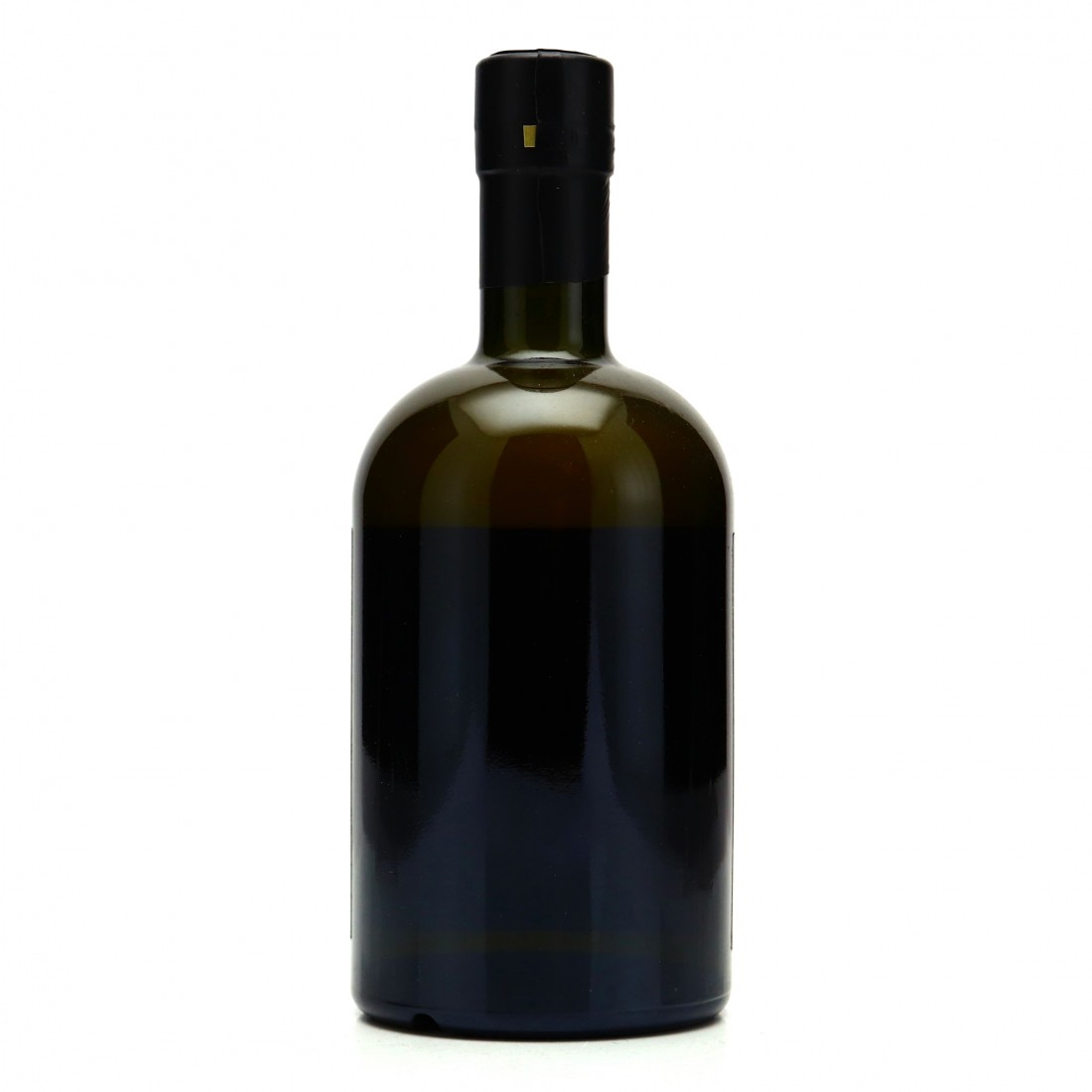 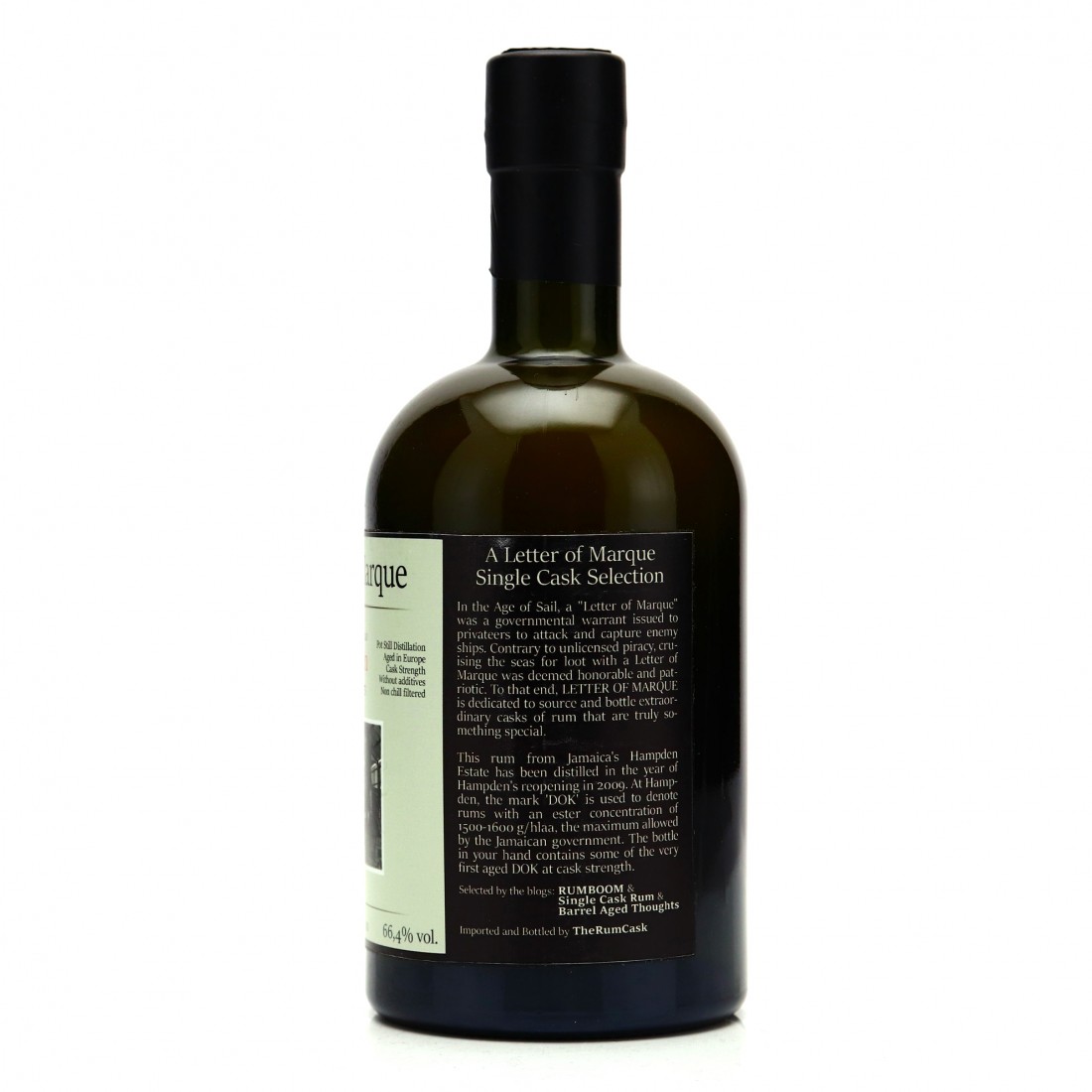 The DOK mark is used to indicate the very highest ester count rum produced at the distillery ranging from 1500-1600 g/hlaa... which is quite a lot.  Matured 8 years and selected by the bloggers: RUMBOOM, Single Cask Rum, and Barrel Aged Thoughts, this is one of 300 bottles.