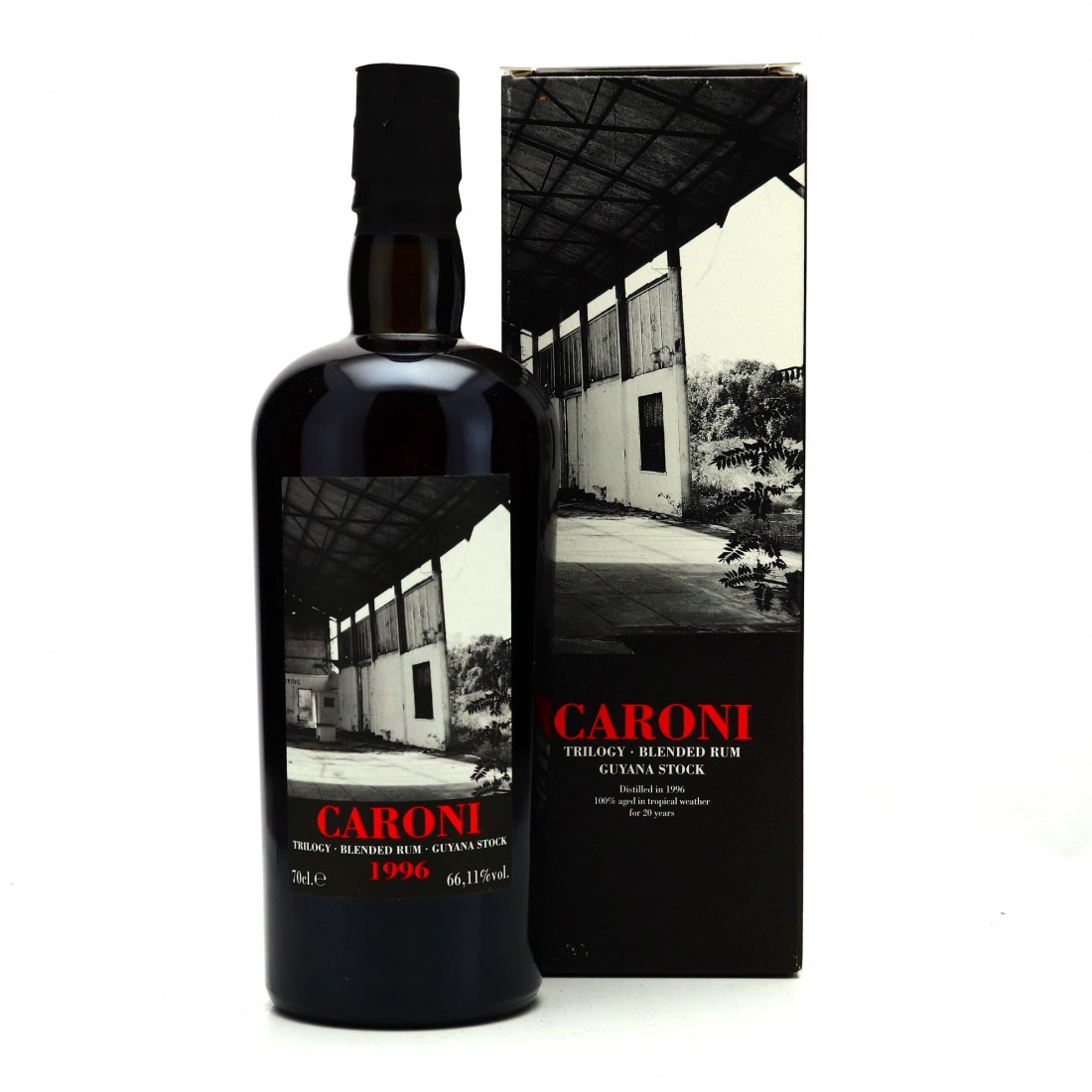 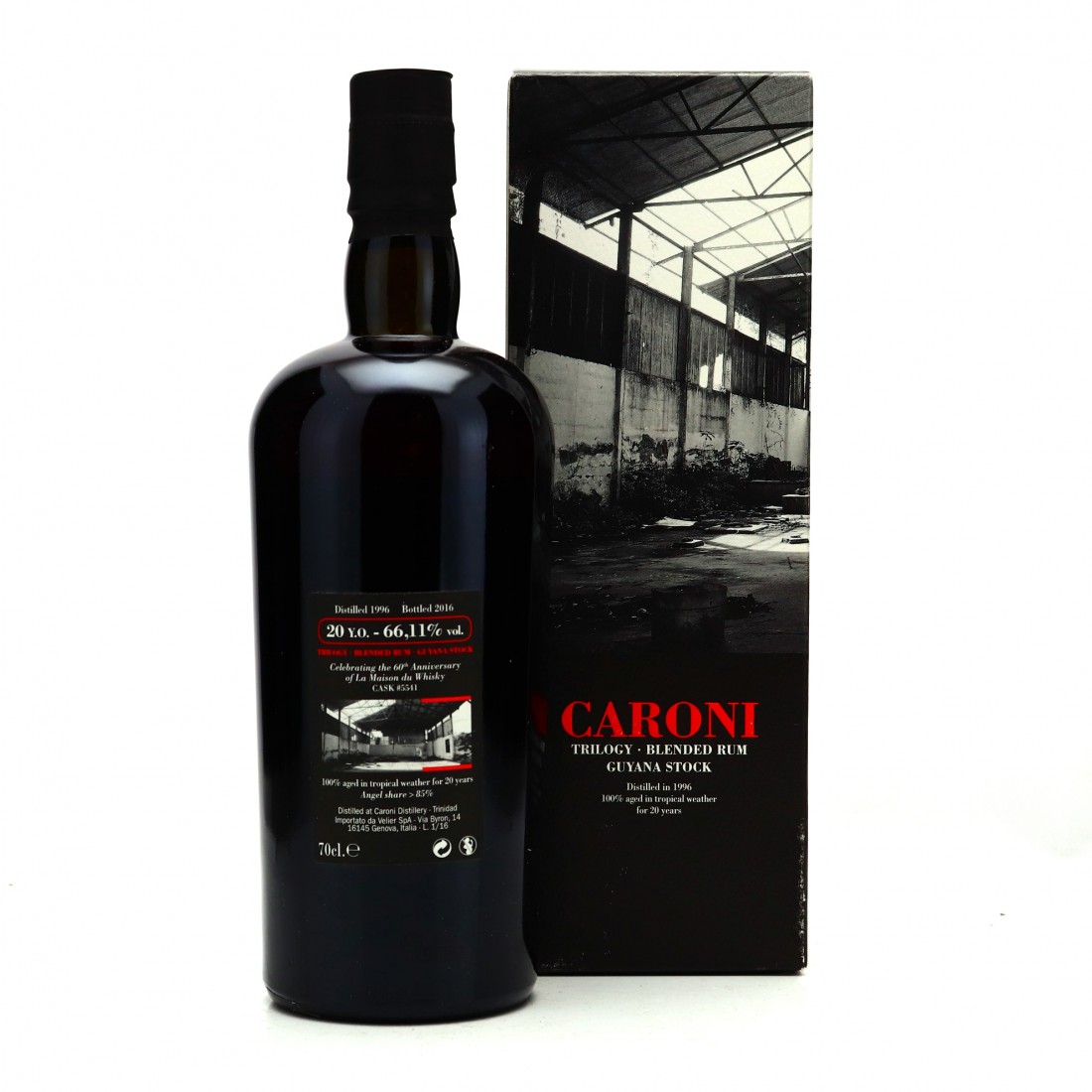 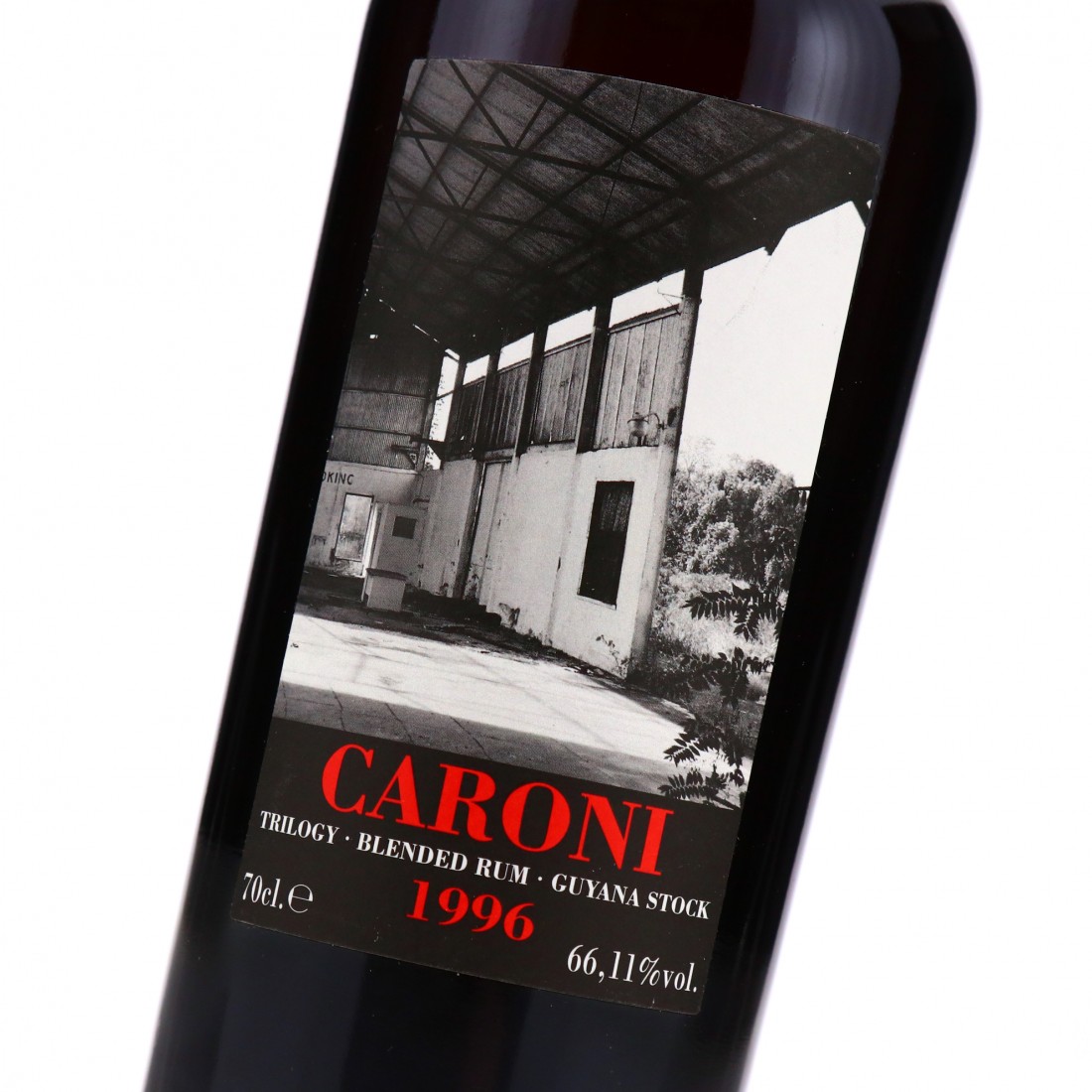 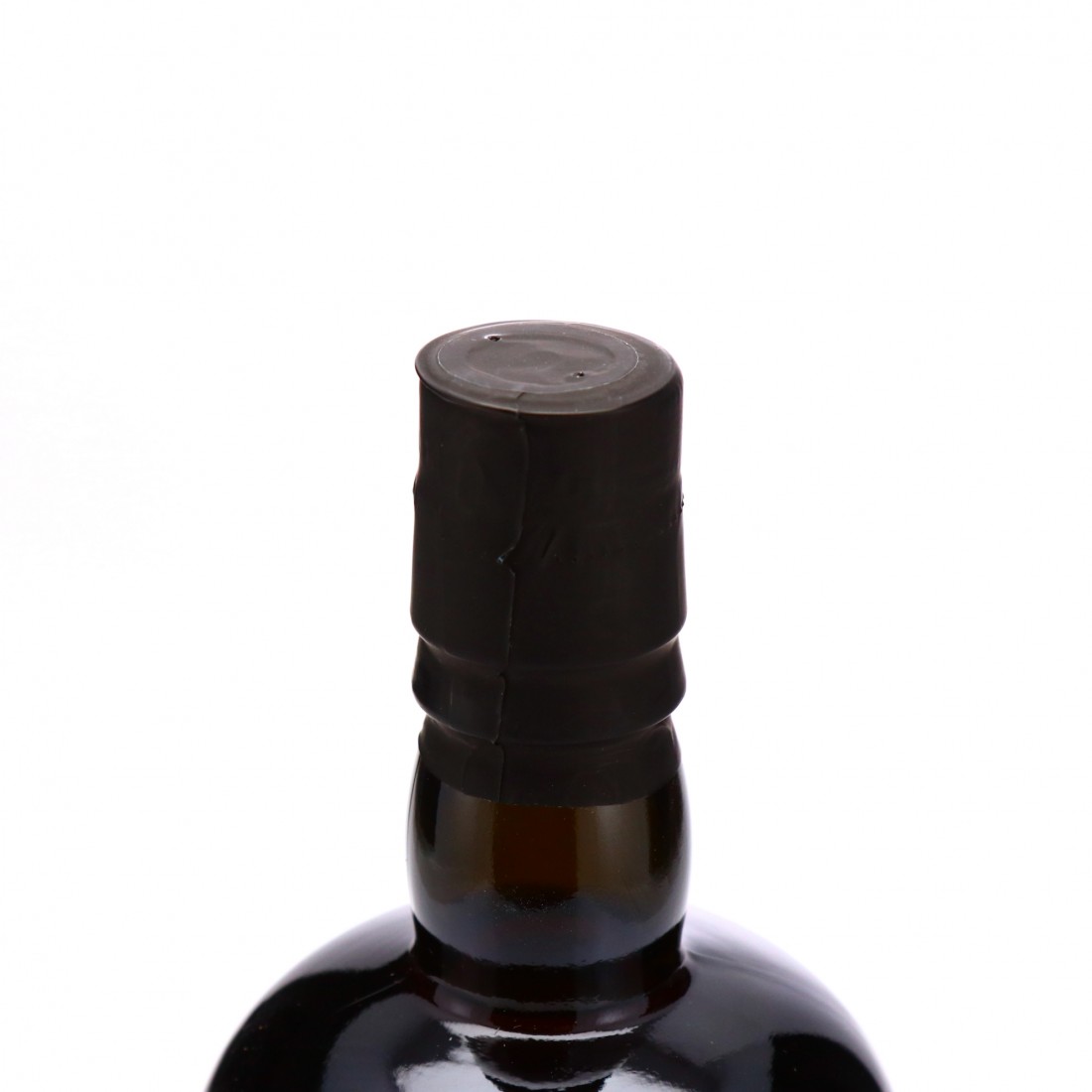 This is the Guyana stock blended rum, bottled from a single cask from the warehouses of Demerara Distillers Ltd at Diamond distillery. Cask #5541 is a blend of light and heavy Caroni, and was fully matured for 20 years in the tropics.