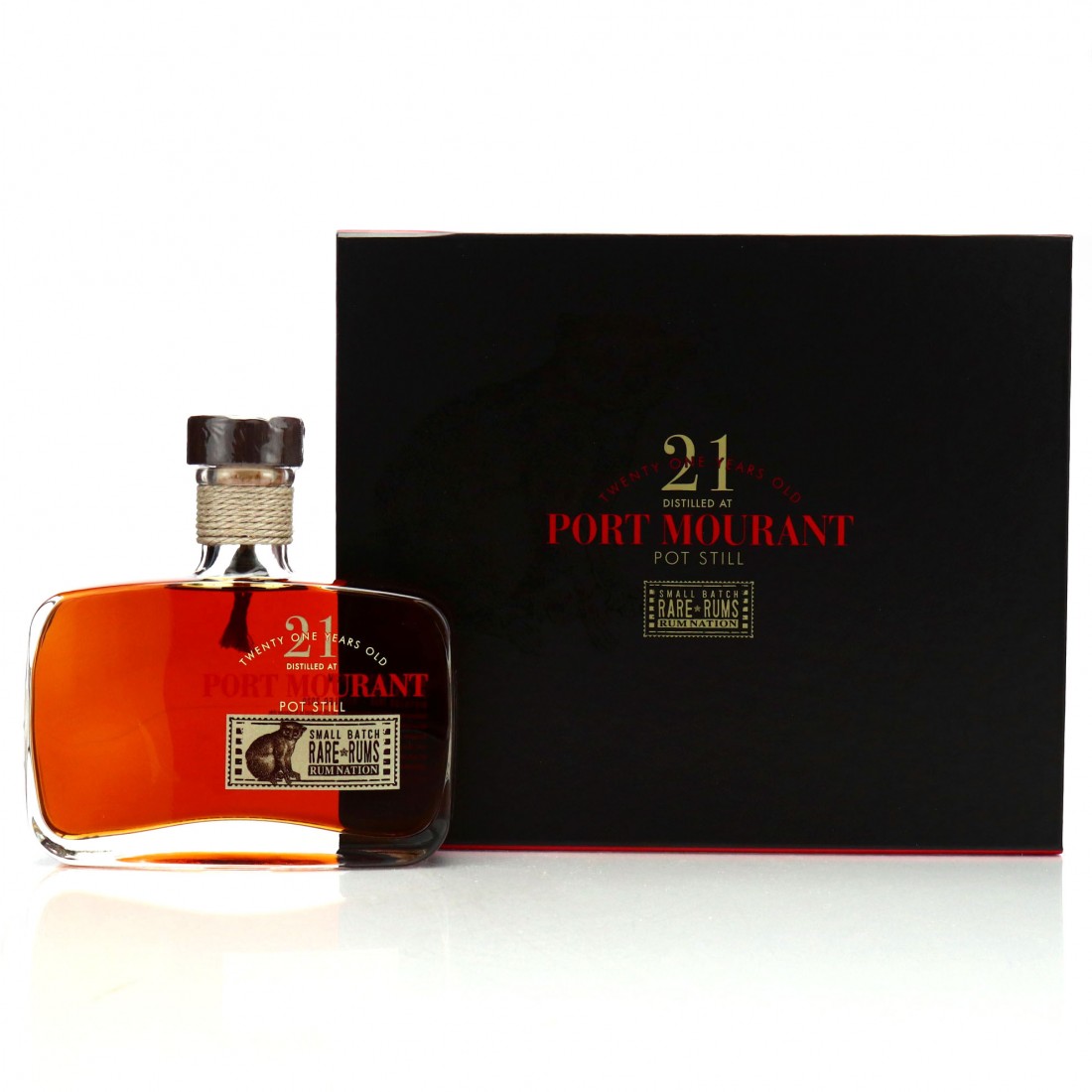 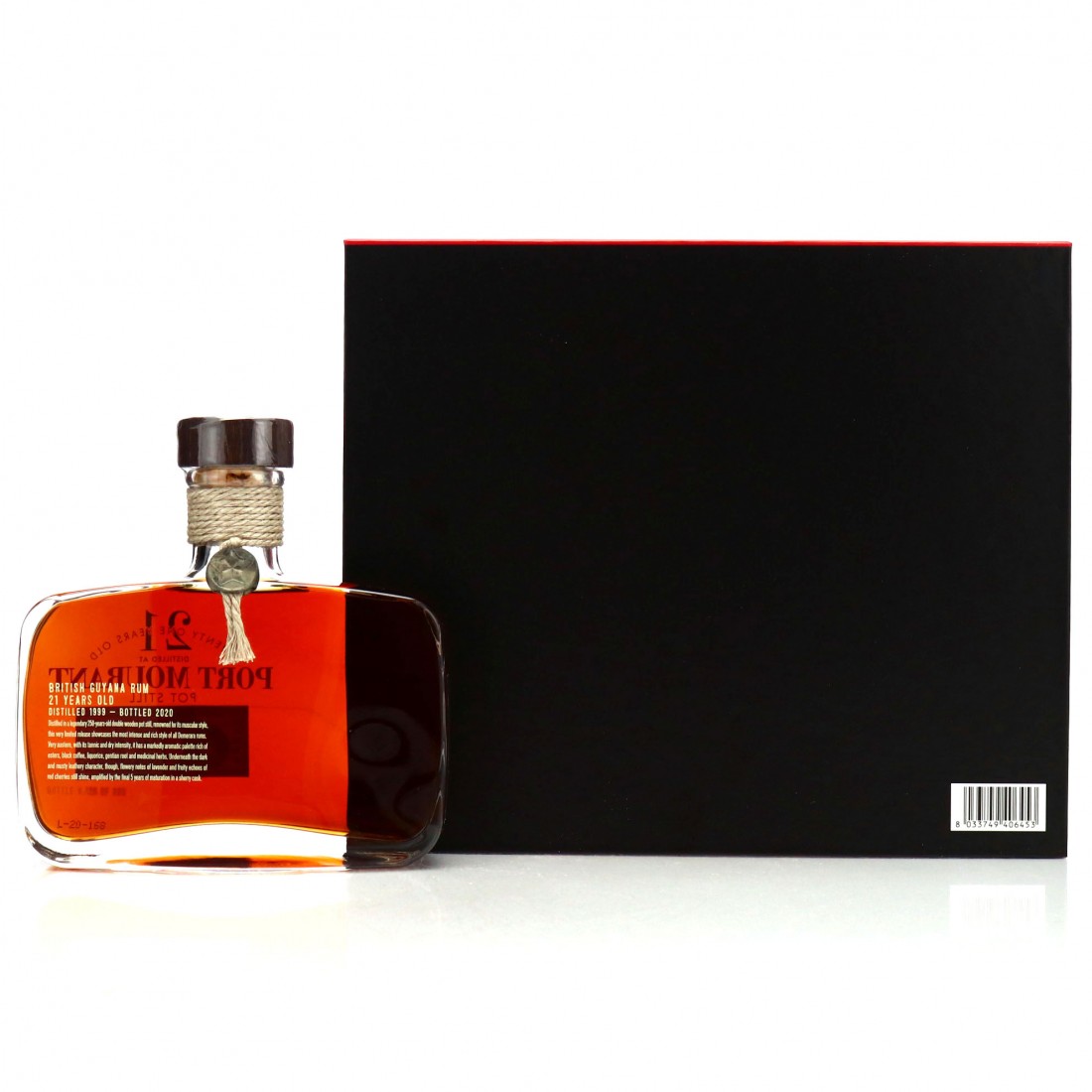 This is a small batch rum distilled in 1999 on the famous Port Mourant still during its tenure at Uitvlugt.