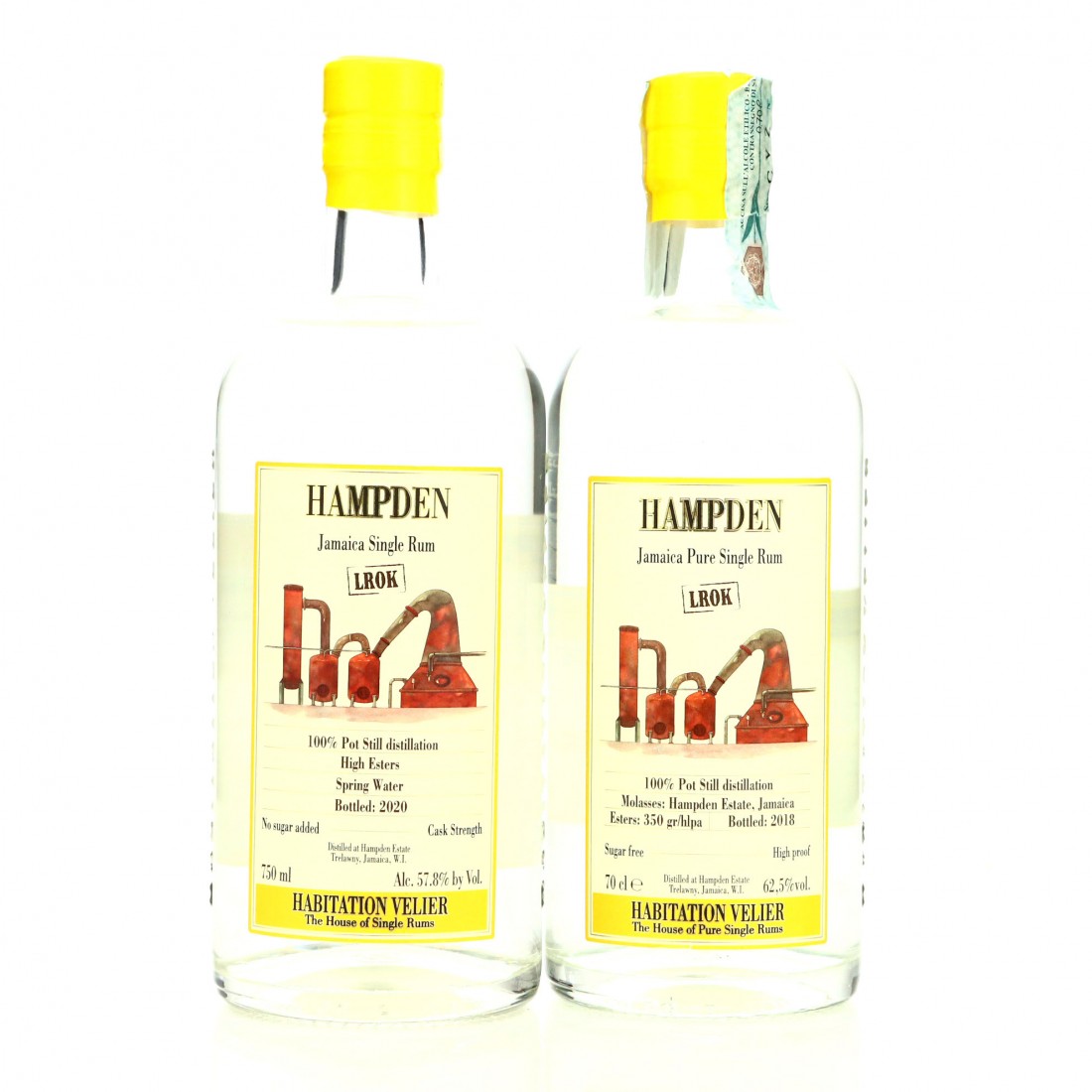 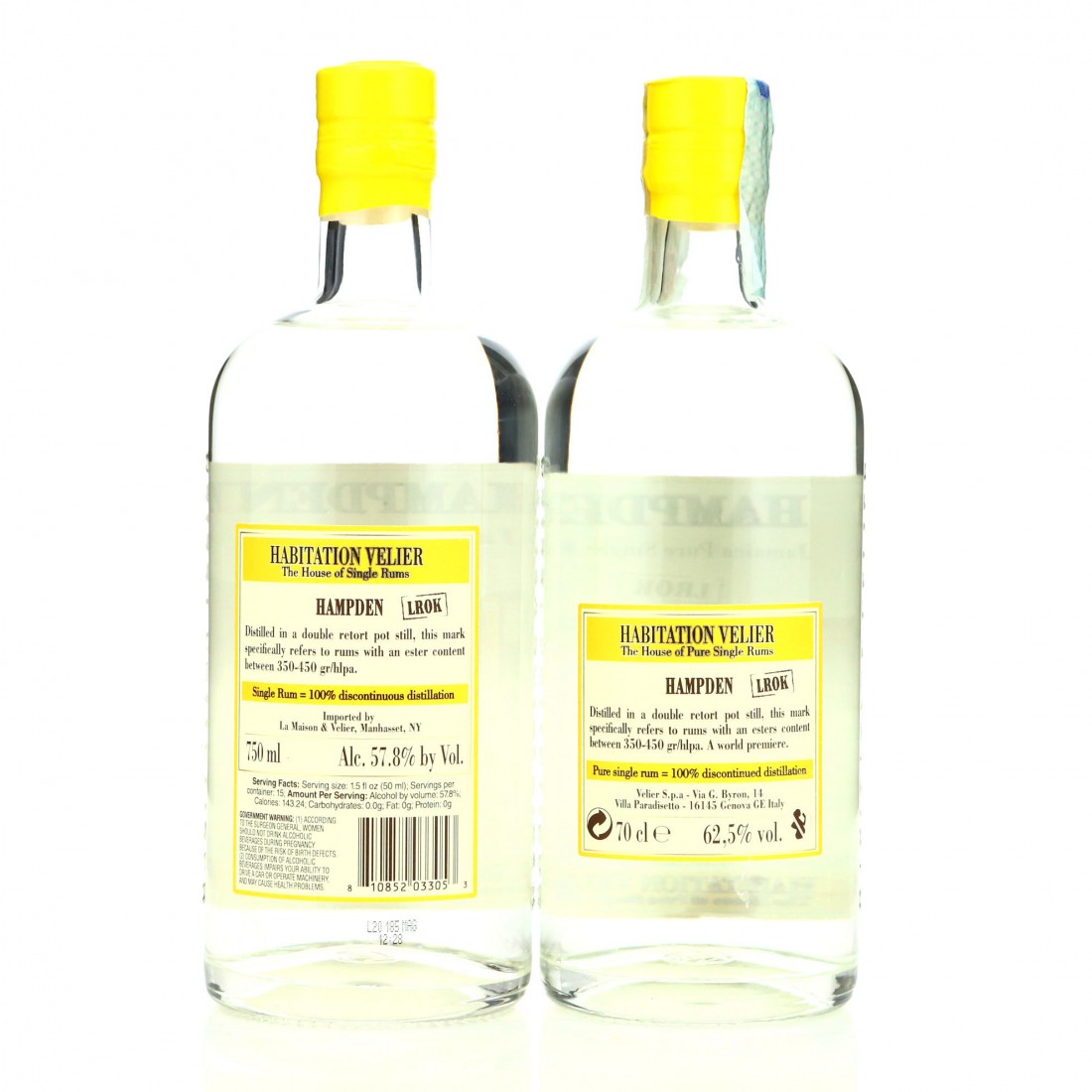 LROK, as this bottle is labelled, is a Hampden distillery cask mark identifying a rum with high esters. Bottled in 2020.